Samsung Electronics is expected to announce better-than-expected earnings guidance for its second quarter, based on its robust chip business that would offset losses in its smartphone and display businesses amid the novel Covid-19 pandemic.
Tony Nguyen
[email protected] July 07, 2020 | 06:53

Samsung is expected to log 53.39 trillion won (US$44.4 billion) in sales in the April-June period, down 5.5 percent from a year earlier, while operating profit was estimated to drop 2.3 percent on-year to 6.44 trillion won over the period, according to data compiled by Yonhap Infomax, the financial news arm of Yonhap News Agency.

Samsung, the world's largest memory chip and smartphone vendor, earlier expected weak second-quarter earnings, citing the impact of the Covid-19 pandemic on advanced markets like the US and Europe.

Chips bring in roughly half of Samsung's profit. The rest is mainly smartphones, of which the South Korean firm is the world's largest maker.

In the first two weeks of June, analysts expected Samsung to post only 50 trillion won in sales and operating income around 6 trillion won.

"Despite earnings decline from its mobile business and widened losses from its display business, Samsung could post estimate-beating earnings results due to a rise in memory chip prices," Lee Seung-woo, an analyst at Eugene Securities, was quoted as saying.

According to market tracker TrendForce, global server shipments in the second quarter are expected to post a 9 per cent increase from three months earlier due to increased non-face-to-face activities including teleconferencing and media streaming.

Analysts predicted that operating profit from Samsung's chip business will exceed 5 trillion won in the second quarter, up from 4 trillion won three months ago.

However, Samsung's display business was expected to stay in the red, with its losses further widened due to a decline in smartphone and TV demand, in which "In smartphones, Hyundai Motor Securities estimated Samsung's operating profit fell 16% in April-June", according to Reuters.

Some industry watchers have expected operating income of Samsung''s mobile business in the second quarter to fall by at least 1 trillion won from the previous quarter.

But the earnings forecast for Samsung's mobile business was still better than analysts'' early estimates as they pointed out global smartphone demand has shown signs of a recovery from June.

"We are raising Samsung's smartphone sales estimate from 50 million units to 55 million units in the second quarter," said Kim Kyung-min, an analyst at Hana Financial Investment.

Samsung was estimated to have sold 59 million smartphones in the first quarter, according to industry tracker Counterpoint Research. 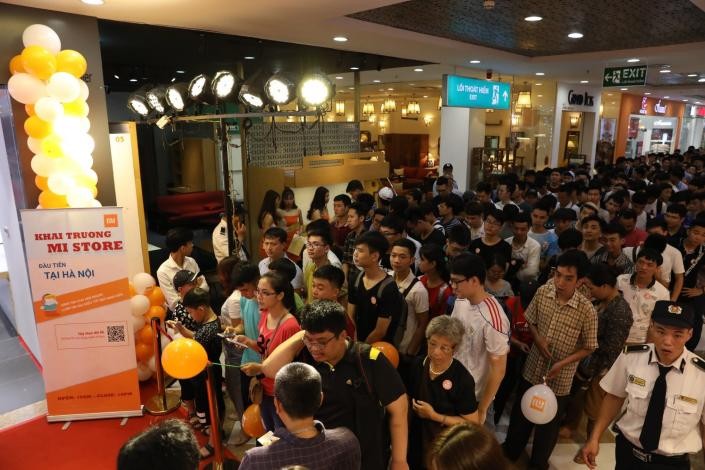 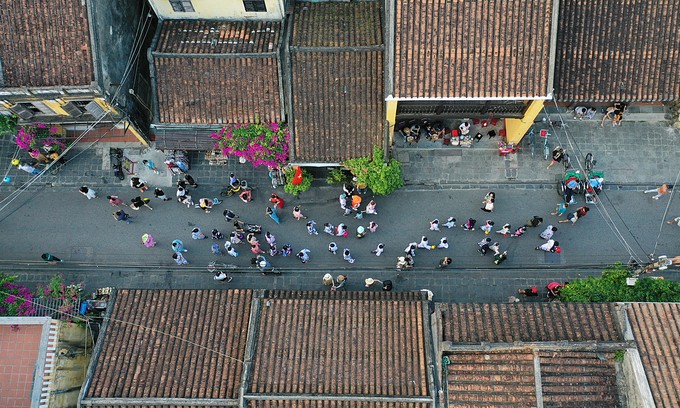 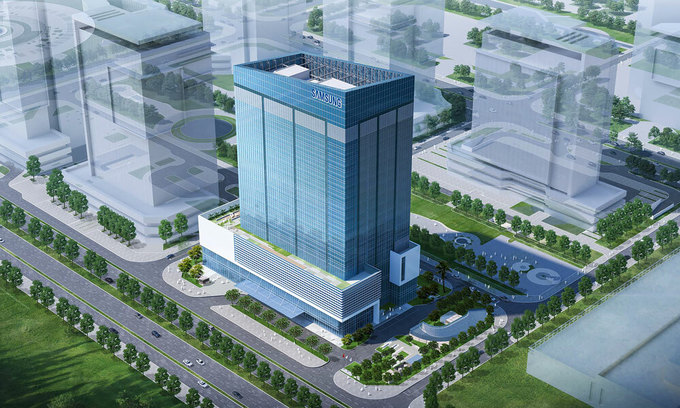 Samsung Electronics has built a research and development (R&D) centre worth US$ 200 million in Vietnam, while Qualcomm has set up its first regional R&D facility in Hanoi.
April 17, 2021 | 16:07

City of Dreams, the iconic premier entertainment resort owned and operated by Melco Resorts & Entertainment is further expanding the boundary of its kaleidoscope collection of experiences and introducing a newfound sensational experience to the city - The spectacular Showroom will soon launch this flagship destination in October showcasing a newfound experience composed of sensational multi-dimensional art and retail elements.
September 29, 2022 | 16:30