A citizen of the US has been tested positive for the acute respiratory disease caused by the novel coronavirus (nCoV), becoming the 7th nCoV-infected case in Vietnam so far. 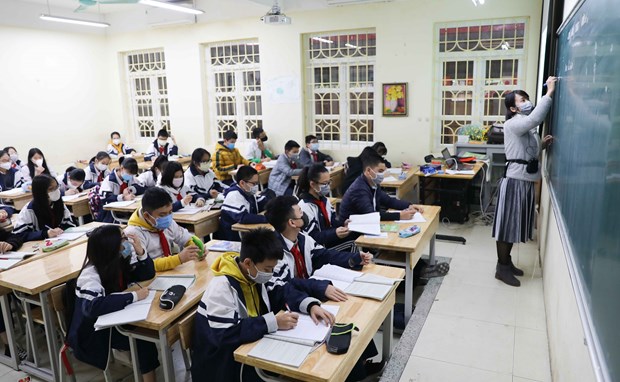 The Ministry of Health said on February 2 that the patient is currently quarantined at the Hospital for Tropical Diseases in Ho Chi Minh City.

The man, born in 1947, boarded flight No. 660 of China Southern Airlines from the US to Vietnam on January 14. On January 15, he transited an airport in China’s Wuhan city, the centre of the nCoV epidemic, in two hours.

On January 16, he arrived at Tan Son Nhat Airport of HCM City and moved to Trieu Han Hotel at No. 382/1-3 Nguyen Thi Minh Khai street in Ward 5 of the city’s District 3.

The man showed symptoms on January 26 and was hospitalised on January 31. The testing result indicates that he is positive for nCoV.

The six previous cases consist of two Chinese (a man and his son, with one already recovering), three Vietnamese returning from Wuhan, and one Vietnamese who is a hotel receptionist having close contact with the two infected Chinese nationals.

As of February 2 morning, the nCoV-caused disease had been reported in 26 countries with 14,500 confirmed cases, including 305 deaths (304 in China and one in the Philippines)./.