Ly Son in An Hai commune is just 15 nautical miles northeast of Quang Ngai province in the south central coast of Vietnam. As the only island district of Quang Ngai, Ly Son consists of three islands: Cu Lao Re (Big Island), An Binh (Small Island), and the uninhabited Mu Cu islet. With pristine landscapes and affordable travel costs, Ly Son is a much-loved destination.

At an altitude of 170 meters above sea level, Thoi Loi mountain is the highest mountain on Ly Son Island. The mountain was formed in prehistoric times on five extinct volcanoes. Thoi Loi is a unique site. It has a freshwater lake on the top that provides water for Ly Son, a cave at its foot, and numerous historical archeological relics lying deep underground. At the very top of the mountain, tourists can also find a 20-meter national flagpole that looks to Hoang Sa (Paracel) island.

From afar, it is easy to see the peak standing proudly against the blue sky. Viewed from the bottom, the mountain resembles a giant wall with numerous rocks of different sizes and shapes stacked on top of each other.

The road to the mountain is steep and winding, which can be a challenge for first timers. From Ly Son port, it takes tourists only 15 minutes by motorbike to reach the foot of Thoi Loi. Taking the route southward, tourists can walk from the flat land underneath to the freshwater lake on top, which looks like a giant funnel. Millions of years ago, the crater of the volcano erupted and released magma, shaping what is now the Big Island of Ly Son. During the garlic season, tourists standing on the top of Thoi Loi can take in the stunning picture formed by endless garlic fields.

If Thoi Loi mountain is rocky, Gieng Tien mountain, located in An Vinh commune, is covered in lush green plants. The extinct volcano has an altitude of 86 meters above sea level, with a bowl-shaped hollow top that is hundreds of square meters wide.

Similar to the central highlands of Vietnam, Gieng Tien has basalt red soil which islanders on Ly Son often mix with sea sand to create fertilizers for the garlic. Thanks to the island’s fertility, Ly Son garlic has a unique aroma, making it well known across Vietnam.

At the foot of the mountain lies Duc pagoda, a group of works built on Gieng Tien’ cliff, including a 27-meter statue of the Goddess of Mercy that looks to the sea. To get to the pagoda, tourists have to ascend up more than 100 steps. Locals believe the Goddess of Mercy statue protects Ly Son fishermen from misfortune at sea.

In January 2020, the Ministry of Culture, Sports and Tourism recognized Gieng Tien mountain in An Vinh commune and Thoi Loi mountain in An Hai commune as national relic sites.

If you get the chances to go to Ly Son this summer, make sure you check out its splendid array of seafood and garlic, and visit Thoi Loi and Gieng Tien mountains, along with other scenic spots such as To Vo gate, Cau cave, Hang pagoda, Duc pagoda and Small Island.

The best time to visit Ly Son is during the dry season from April to August. In the wet season from September to December there are frequent storms, so travel is best avoided 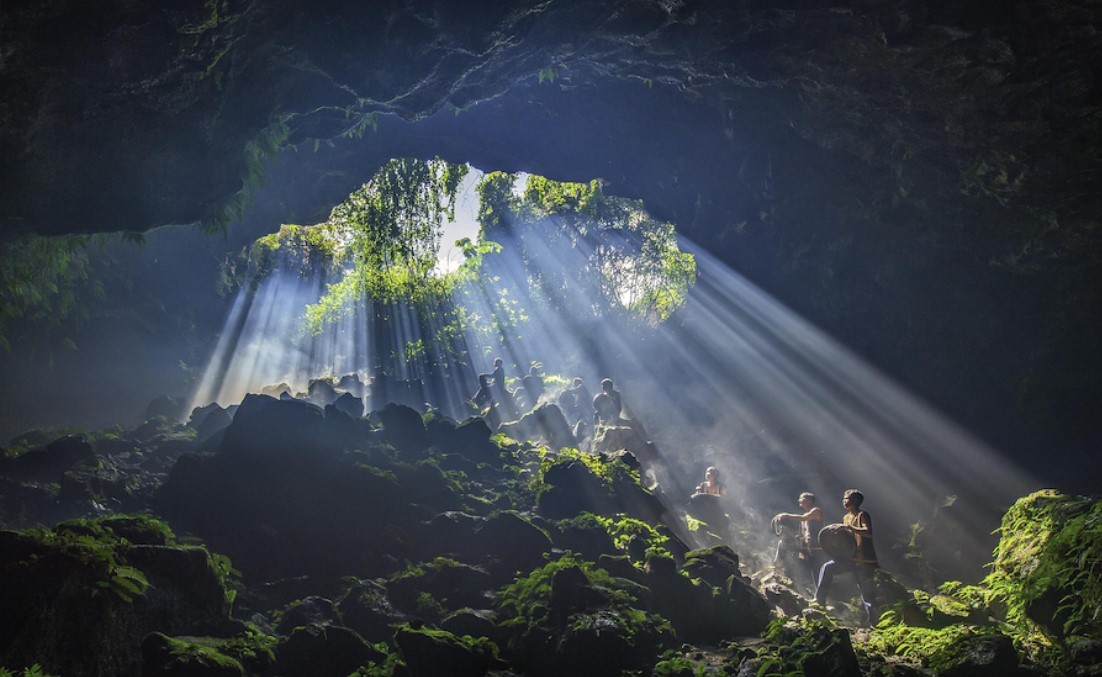 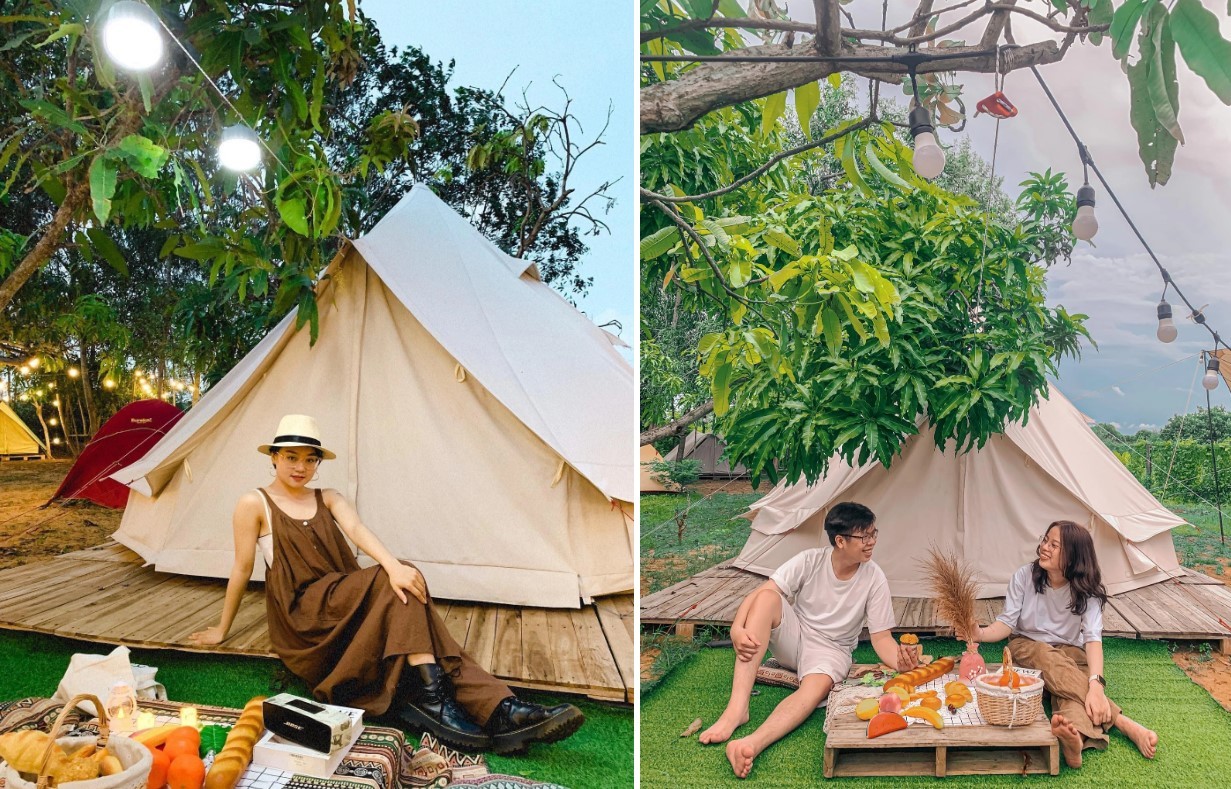