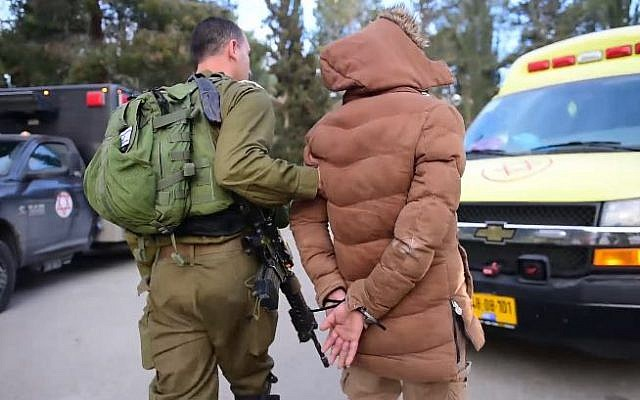 The Israeli army said on June 2 it has arrested a Hamas leader in the occupied West Bank. 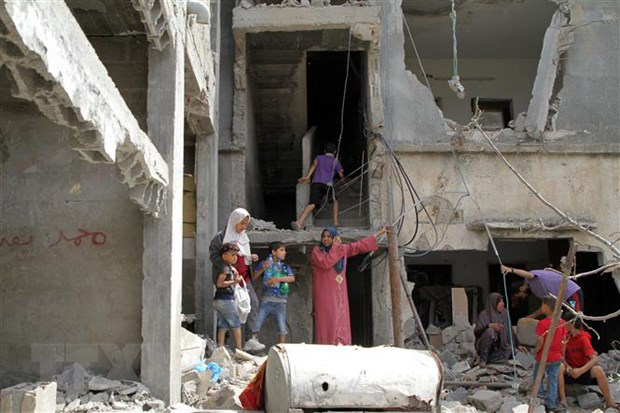 Ambassador Pham Hai Anh expressed concerns about civilians being injured or killed due to armed conflicts, including hundreds of deaths during the Israel-Palestine conflict 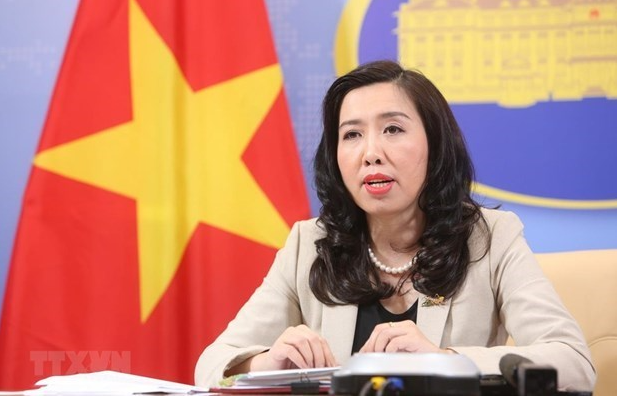 Foreign Ministry spokeswoman Le Thi Thu Hang said Viet Nam welcomes and appeals to relevant sides to respect and seriously observe the agreement, and not to take actions that would complicate the situation. 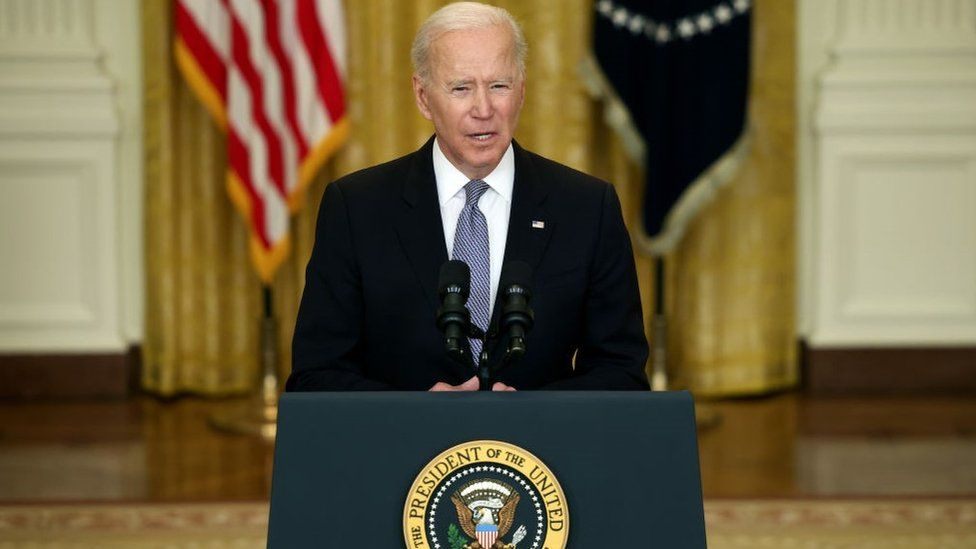 President Biden faces conflict with other Democrats over Israel

Amid the rising tension in Israeli - Palestinian conflict, U.S President Joe Biden and other Democrats are in disagreement as he resists a shift in his party toward a tougher stand on Israel and stronger support for the Palestinians. 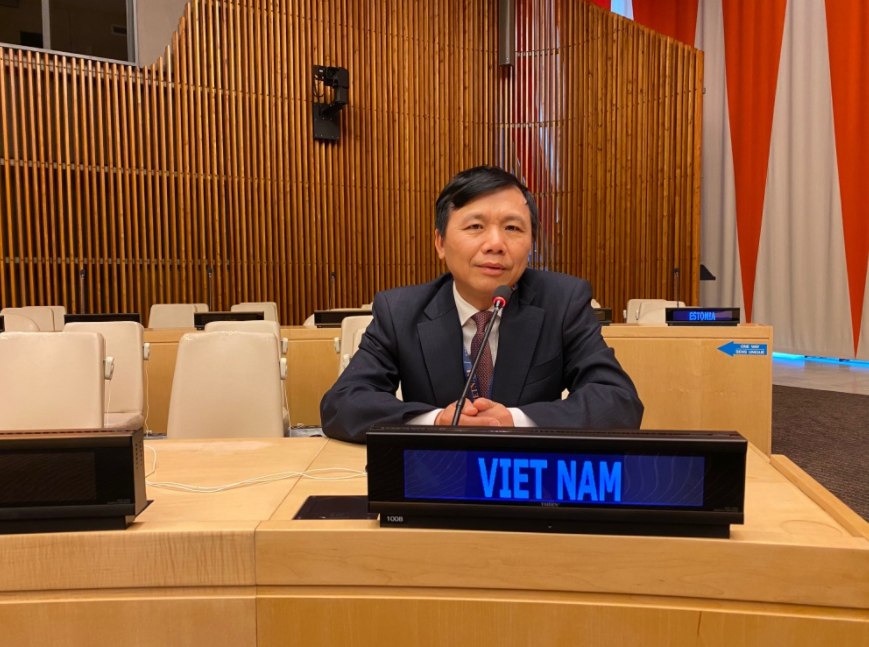 Vietnam supports UNSC to have one voice on Israel-Palestine issue

“It is the time to end the cycle of violence, and it is the time for the Security Council to have one and a strong voice on the issue,” said Ambassador Dang Dinh Quy, Permanent Representative of Vietnam to the UN. 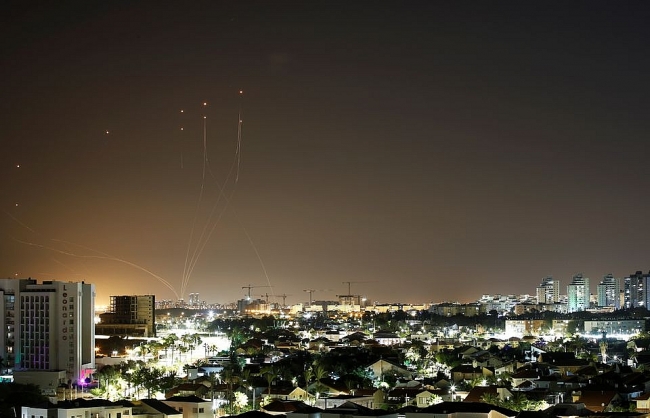 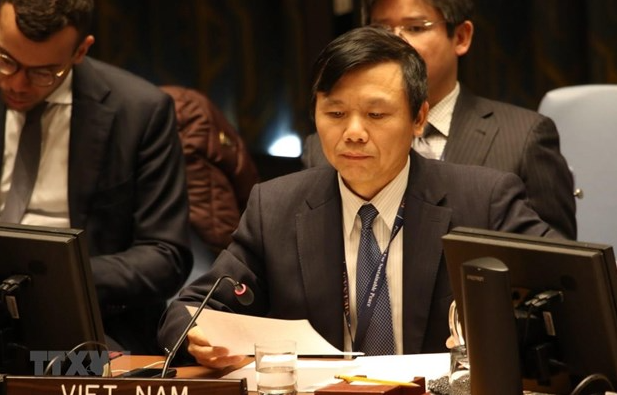 The United Nations Security Council (UNSC) held a videoconference on March 25 to look into the situation in the Middle East, including the Palestinian issue. 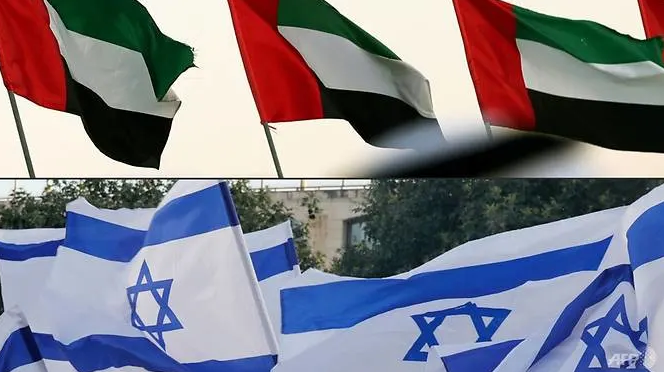 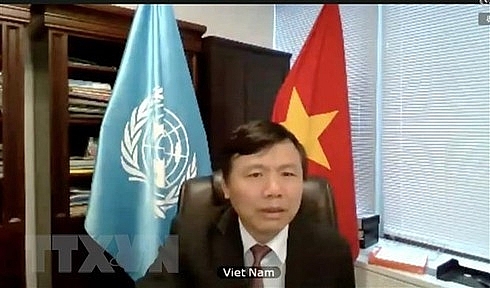 Vietnam supports a comprehensive, fair and lasting solution to the conflict between Palestine and Israel through dialogues and negotiations, as well as the exercise of indisputable legal rights of Palestinians.