Unique open-air 'coral forest' on the Middle coast of Vietnam

When the tide recedes, the coral is revealed like a field of blooming flowers. "The coral reef hiding under the tides, appears on the shore in the afternoon of the first days of the month or the full moon from April to July of the lunar calendar," said Ngo Van Thinh, Chairman of People's Committee of Binh Hai Commune (Binh Son district), said.

This amazing natural phenomenon attracts photographers from all over the country to record amidst the dry season. "Having taken photos in many seas and islands of Vietnam, I have never seen such colorful and attractive corals as in the landscape of Ganh Yen, Quang Ngai Province. I hope the authorities and tourists may join hands to keep preserve this extremely valuable coral beach, "said Tran Cong, a photography artist from Hoi An (Quang Nam).

To protect the coral reefs, Binh Son district has assigned a guide, advising visitors when visiting Ganh Yen not to step on the reefs. This locality is also calling for and encouraging investors concerning tourism development projects here; at the same time orienting the locals to develop community-based tourism as homestays.

Corals have a unique chain link based on the volcanic sedimentary rock. Currently, scientists have sent a stone sample here to the Netherlands for analysis. It is to document the landscape with the geological heritage of Ly Son and Binh Chau before submitting to the National Heritage Committee for recognition and to the Council of World Heritage Site for UNESCO to recognize the Natural Heritage population here as a global geological park.

Associate professor, Dr. Tran Tan Van, Director of the Institute of Geosciences and Mineral Resources, said that Ganh Yen and the "coral forest" developed with such density proves the water environment and ecosystem. The sea in this area is quite good.

"Quang Ngai should restrict tourists from visiting in order to avoid trampling on corals. The locality can offer watchers or allow tourists to watch from boats, restricting from getting closer, "suggested Van. 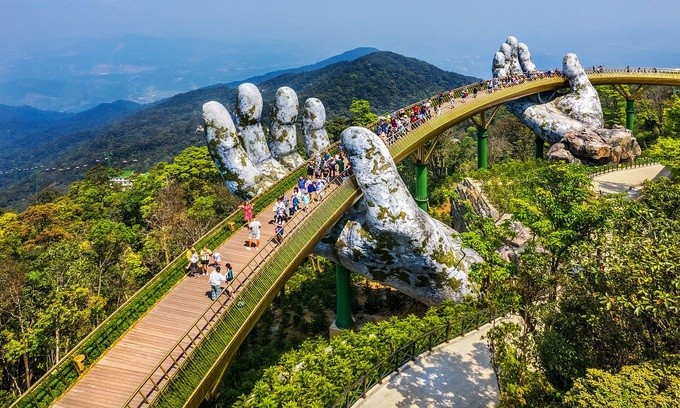 TripAdvisor: Hanoi and Da Nang Among Most Popular Destinations in Asia in 2022

The world's largest travel platform Tripadvisor with more than 60 million members has announced the list of the most favorite destinations in Asia 2022, including two Vietnamese hotspots: Hanoi and Da Nang.
May 31, 2022 | 17:53 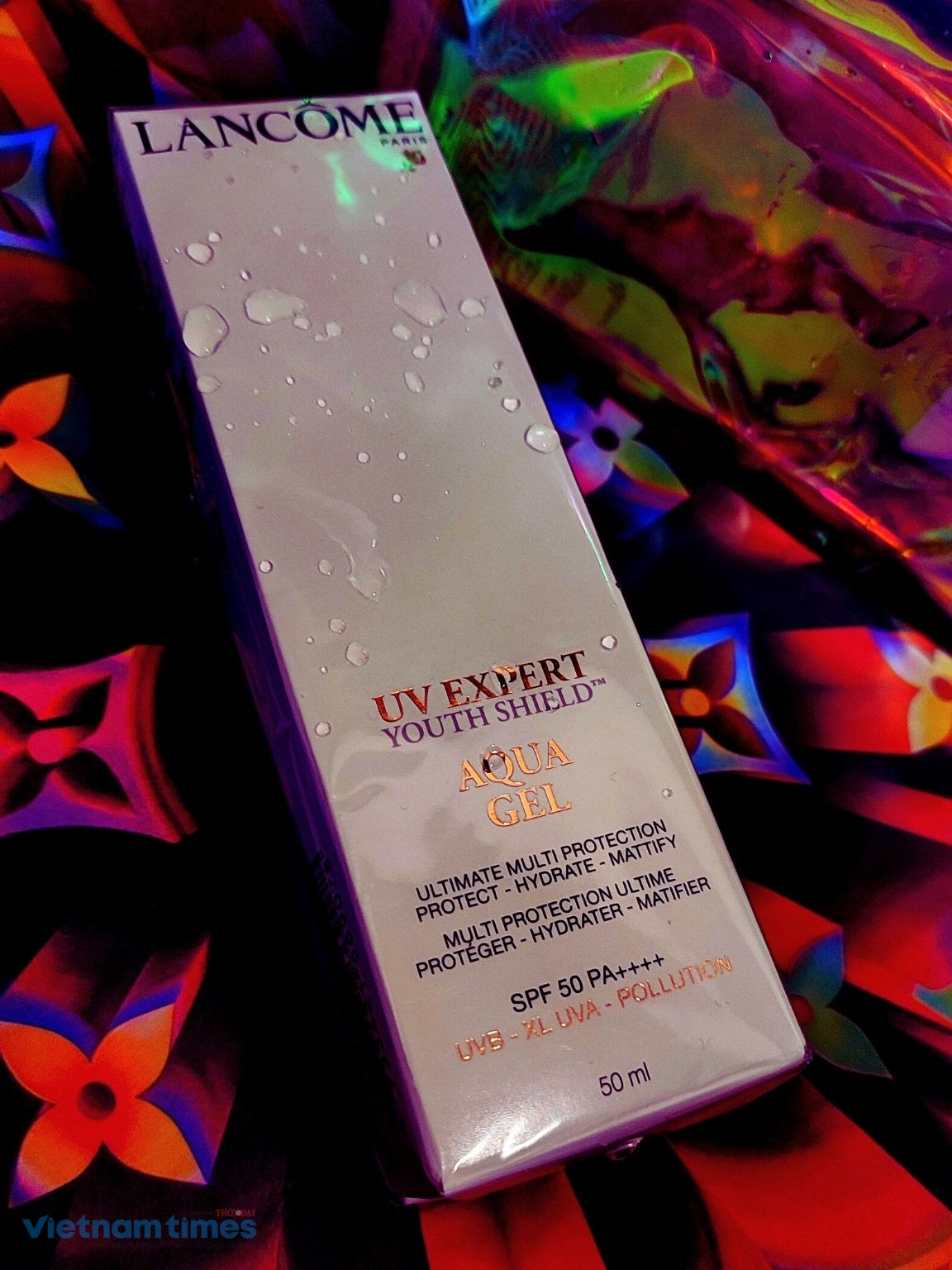 How to Choose the Perfect Sunscreen for Your Next Trip

What are the things you need to look for while buying sunscreen? We will help you find out and give you the ultimate guide to picking a sunscreen for your next trip.
April 21, 2022 | 17:50