On July 8, the first online seminar on EU-Vietnam Free Trade Agreement (EVFTA) and EU-Vietnam Investment Protection Agreement (EVIPA) took place under the cooperation between the Ministry of Industry and Trade and the French Embassy, according to VTV.

As the EVFTA is due to take effect on August 1, the workshop aims at providing French businesses with information on Vietnam's trade and investment policies and helping them access the market with nearly 100 million people.

In addition, the Head of the European Ministry and French Foreign Affairs, Mr. Francois Delattre, President of the French Trade and Investment Agency, Mr. Christophe Lecourtier attended the webinar. Over 400 key French businesses and 100 Vietnamese businesses also participated in the event, reported by Securities News.

At the webinar, Minister of Industry and Trade Tran Tuan Anh noted that Vietnam - France trade and investment ties have enjoyed favorable conditions after 50 years of diplomatic relations and seven years of the strategic partnership.

France is among the leading partners of Vietnam, as the fourth largest export market of the Southeast Asian country. The Vietnam - France trade and investment ties will turn over a new promising page to overcome challenges after the EVFTA takes effect, he added.

"After the EVFTA comes into effect, we look forward to finding more partners in Vietnam. Currently, the most potential areas of France are consumer products, food, health care, and cosmetics", said Mr. Nicolas Warnery, French Ambassador to Vietnam.

The elimination of tariffs will promote trade between Vietnam and the EU, further expand the market, especially for products such as tropical agricultural products, seafood, footwear, textiles, furniture of Vietnam, and automotive, pharmaceutical, alcohol, food from the EU and France.

Vietnam will also become an attractive destination for EU investors in general and France in particular. The EVFTA is even more effective when Vietnam has controlled the Covid-19 pandemic, and Vietnam is forecasted to grow positively by the World Bank despite the pandemic.

However, he noted that besides the advantages, Vietnam and France also face challenges coming from trade conflicts around the world, increasing protection in some countries, and the Covid-19 epidemic.

Minister Tran Tuan Anh affirmed his wish to develop cooperation with French partners in such industries as clean energy, renewable energy, high technology, agriculture, and manufacturing. Vietnam will create the most favorable conditions in terms of investment, business, infrastructure, and industrial parks to encourage French businesses to cooperate with Vietnam. 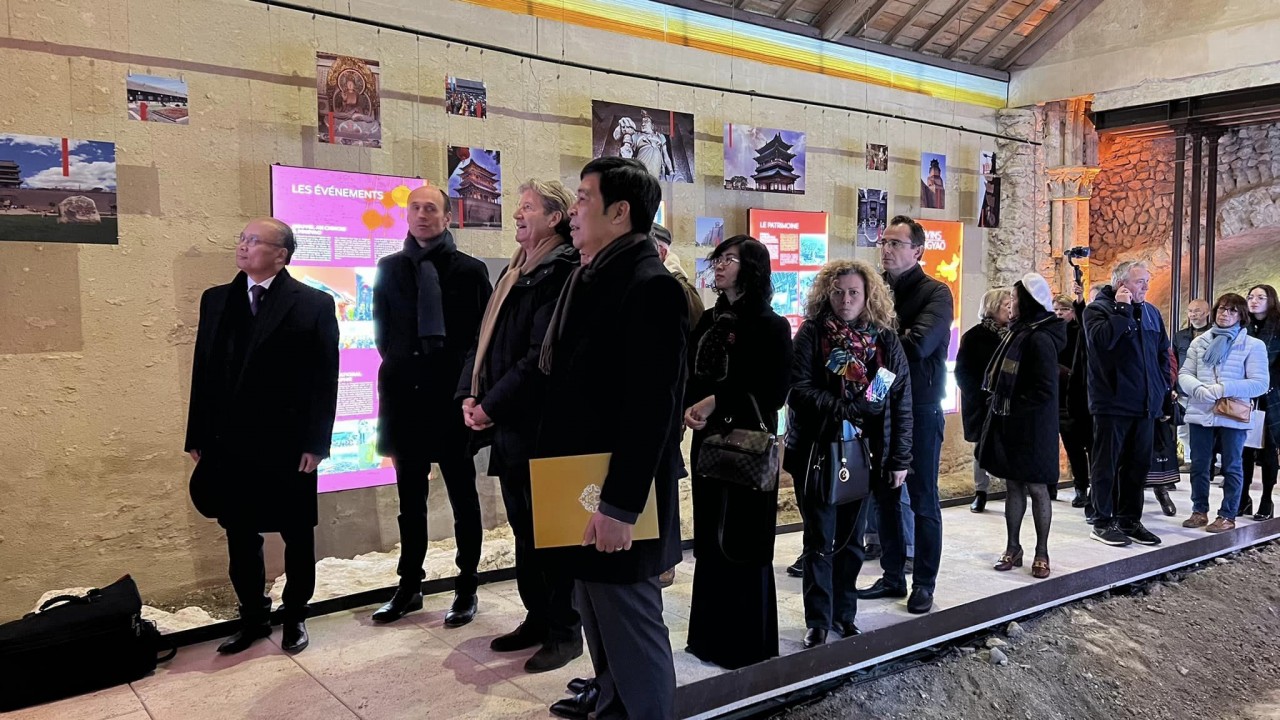 Cultural and locality-to-locality exchanges are an important part of the bilateral relationship
December 28, 2022 | 14:14