Vietnam’s Ministry of Culture, Sports and Tourism has recently established a group of experts in culture and heritage to help Lao with dossier compilation before submitting those documents to UNESCO.

Hin Namno National Biodiversity Conservation Area is a nature reserve in Khammouane Province, Laos, which shares the border with Phong Nha-Ke Bang in Quang Binh Province of Vietnam and protects the biodiversity of Laos and Southeast Asia.

The area features karst formation with a total square of over 82,000 hectares. Hin Namno is home to around 40 mammals, 200 feather species, 25 bat species, 46 species of amphibians and reptiles, more than 100 kinds of fishes and over 520 species of plants. 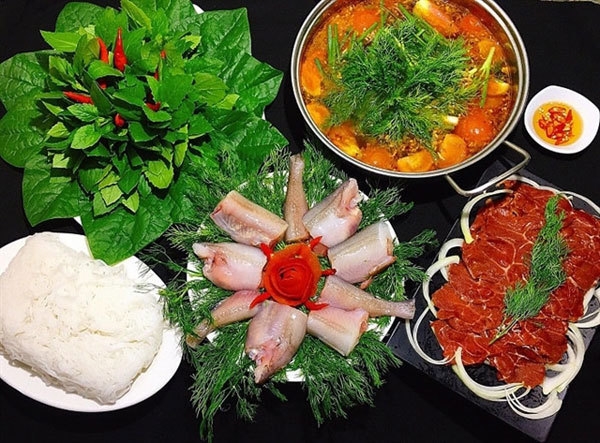 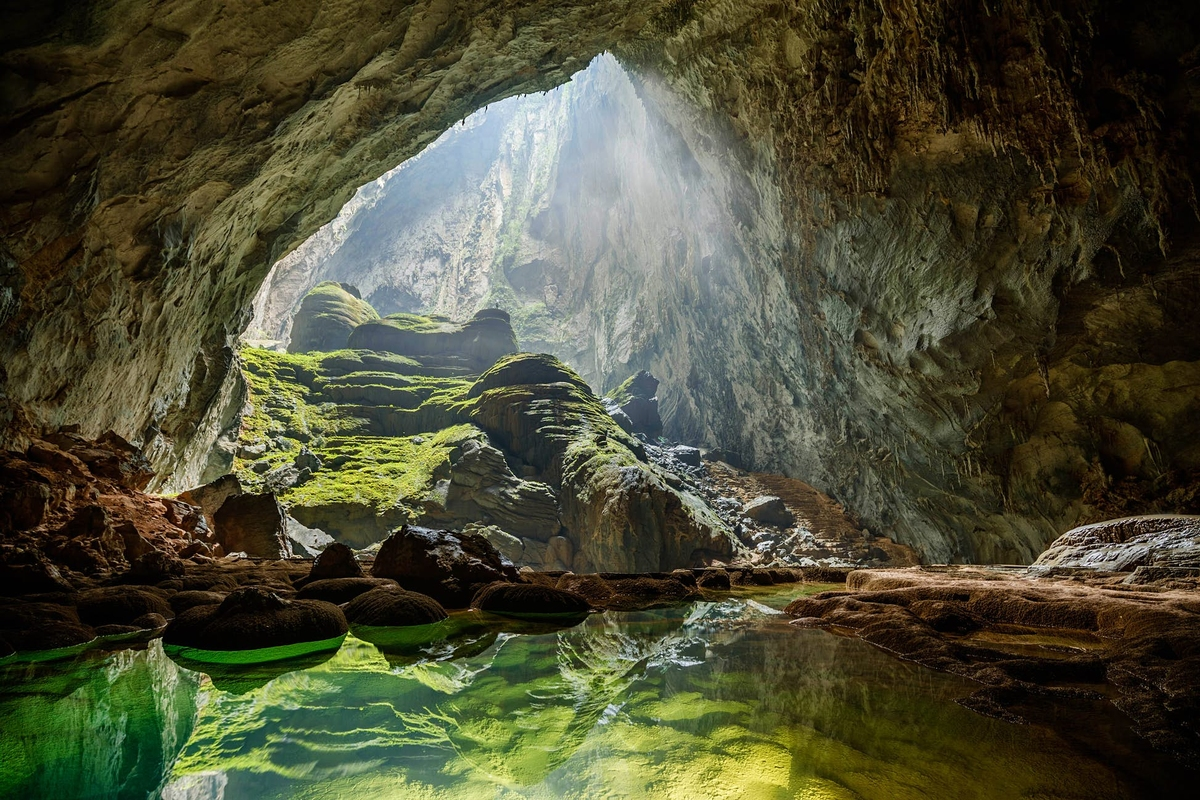 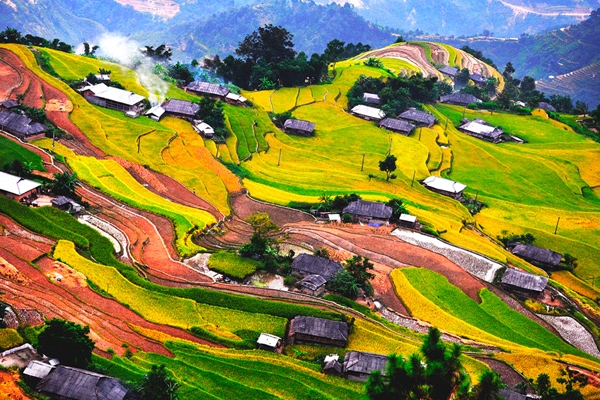