The Vietnam Fisheries Society has strongly objected to China's actions after Chinese ships rammed and sunk a Vietnamese fishing boat by  near Hoang Sa (Paracel) archipelago in the East Sea (internationally known as South China Sea).

On the afternoon of June 13, the Vietnam Fisheries Society sent a document to the the Government Office, the Ministry of Agriculture and Rural Development, Ministry of Foreign Affairs and Central Commission for External Relations to oppose China’ action after receiveing the news.

On June 12, Quang Ngai’s Border Guard received a report on the case from Nguyen Loc (42, from Ly Son district), the owner and captain of the local fishing boat.

Accordingly, on June 12, at Sa Ky Border Control Station (Quang Ngai province), the fishing boat, owned and controlled by Loc, with him and 15 other fishermen arrived from their fishing trip in the Paracels and reported that they had been attacked and had their catch and equipment taken by China’s vessels.

Loc told the authorities that around 10 am on June 10, while fishing approximately 8 nautical miles to the south-southwest of Linh Con Island in the Paracels, his boat was chased by the China’s steel vessel numbered 4006 and a motorboat.

Linh Con Island is roughly 25 nautical miles southeast of Phu Lam (Woody) Island, the largest military base in the Paracels and one of China’s main administrative centers in the East Sea.

The Vietnamese fishing boat overturned, with 16 local fishermen on board being thrown into the sea. Some 12 of them managed to hang onto basket boats, while three others climbed on board the Chinese ship.

The Chinese officials interrogated the fishermen, and forcefully took away one ton of seafood and fishing equipment from the Vietnamese fishing boat and damaged parts of it. The total damages suffered by the local fishermen are estimated at VND 500 million (USD 21.459).

As the captain, Loc was asked by the Chinese officials to sign a document. After refusing to sign, Loc was beaten and demanded to place a thumbprint in lieu of his signature.

In the document issued to the Government Office, the Ministry of Agriculture and Rural Development, Ministry of Foreign Affairs and Central Commission for External Relations, the Vietnam Fisheries Society said that China’s action "was inhumane and endangered the lives and properties of Vietnamese fishermen."

It asked authorities to vehemently object and demand that China stop all acts of obstructing, attacking and ramming Vietnamese fishing vessels while operating on the waters belonging to Vietnamese sovereignty, and to ask China to compensate for damage caused to Vietnamese fishermen.

Spokesperson Le Thi Thu Hang of Vietnam’s Ministry of Foreign Affairs (MOFA) on June 13 said the ministry's Consular Department and the Embassy of Vietnam in Beijing on June 10 engaged with the Chinese side to demand an official investigation and reports on the case for further settlement.

“The MOFA has asked related agencies to work with the victims to clarify the case in order to make necessary engagement with Chinese officials to protect the fishermen’ legitimate rights,” Hang added.

According to her, the local fishing boat, had reportedly headed out to catch fish near the Hoang Sa archipelago in the East Sea on June 6. After the boat returned to the mainland, local authorities quarantined all the fishermen to prevent a COVID-19 infection.

This is the second time in less two months that Vietnamese fishermen were attacked by Chinese vessels. 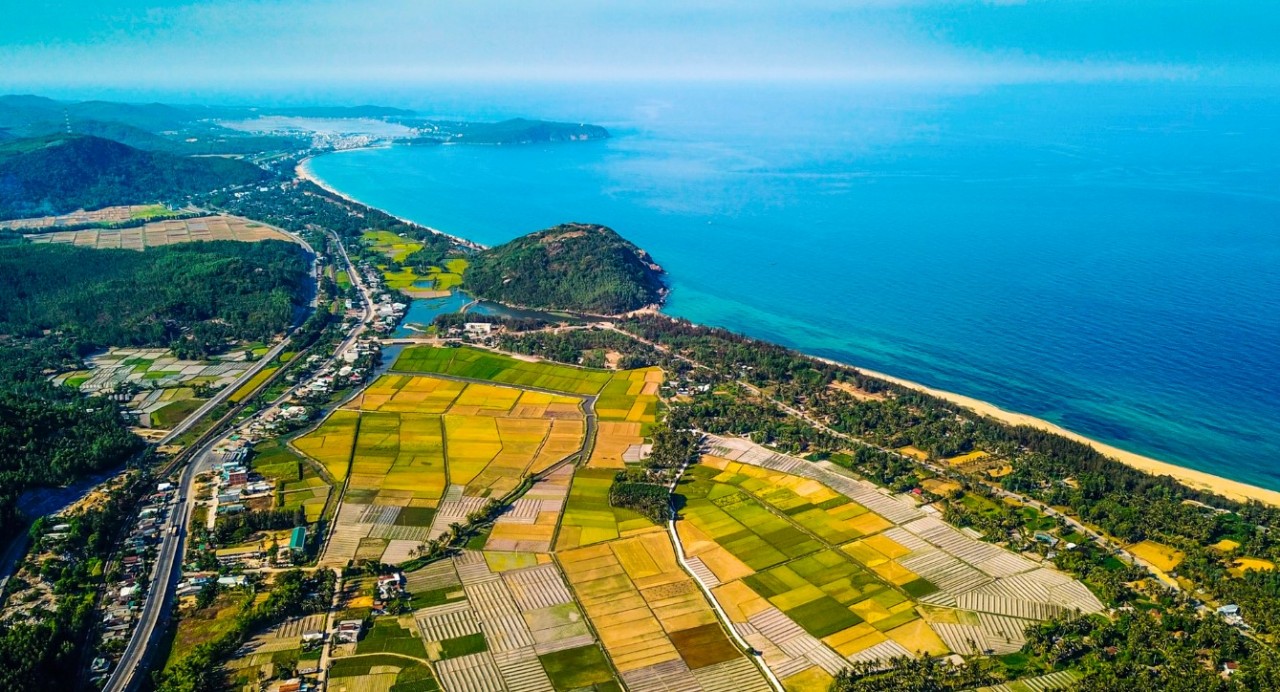 Lasted from the beginning of the Christian era until the second century AD, Sa Huynh culture has unique historical value and meet the criteria for ranking as a special national relic.
September 14, 2022 | 07:19