The removal of the European Commission (EC) "yellow card" over illegal, unreported and unregulated (IUU) fishing is crucial for Vietnam to regain world prestige and fulfill the goal to maintain sustainable development of Vietnam's marine economy through 2030.
Candy Lee
[email protected] July 03, 2020 | 09:58

After two years since the EC issued a "yellow card" for Vietnam's seafood, the export of Vietnamese seafood to this market has decreased by 6.5%. Compared to 2017, the seafood exports to the European Union (EU) in 2019 decreased by 10.3%. From the second position in Vietnam's seafood import market, the EU dropped to the fifth position and the market share decreased from 18% to 13%, according to Industry and Trade News.

The Vietnam Association of Seafood Exporters and Producers (VASEP) assessed that the "yellow card" had a direct impact on seafood exports. Many traditional customers of Vietnamese seafood in the EU are afraid of being fined under the EC provisions against IUU, thus reducing or stopping importing Vietnamese seafood.

Notably, during the time of the "yellow card", 100% of marine containers exported to the EU were inspected. The inspection damages the business in terms of transportation costs, procedures, time, and gets even more severe when the shipments are returned.

The EU is one of the three largest seafood import markets of Vietnam at present, accounting for 15-17% of Vietnam's total seafood export turnover. Vietnam's seafood exports to the market have been stable at over USD 1.3 billion per year for the past 5 years. The top 5 EU importers of Vietnamese seafood include Germany, Italy, the Netherlands, France and Spain, accounting for 58-65% of total exports to the EU, reported by Vietnam Biz.

If not removed soon, the "yellow card" from the EC will cause many negative effects, directly affecting Vietnam's seafood exports to the EU, then it will soon affect the US market and other potential markets. One of the prerequisites for Vietnam to remove the "yellow card" is to stop illegal fishing vessels in foreign waters. The General Department of Fisheries said that since the beginning of 2018, the fishing vessels in the Pacific waters and countries have been stopped. But fishing vessels still violate the waters of countries in the region.

The "yellow card" for IUU fishing of the EC and the "red card" risk have been a major challenge for the fisheries sector in particular, the agriculture sector and the Vietnamese economy in general. Addressing these challenges and shortcomings also fulfill Vietnam's long term goal of reorganizing the fishing industry in a sustainable manner and in line with international fishery laws.

According to Ms. Cao Thi Kim Lan - General Director of Binh Dinh Seafood Joint Stock Company, VASEP should promote the role of the Ministry of Agriculture and localities in removing the IUU "yellow card".

“The only current problem of seafood is that it is imperative to remove the EC's warning about the origin of seafood. It is necessary for the Ministry of Agriculture and Rural Development, each locality, and each fishermen to join hands. Thus the seafood shipments can qualify in terms of origin. Since then, the EC can remove the "yellow card" and businesses can access preferential treatment. Only after that can the seafood export turnover grow", said Ms. Lan. 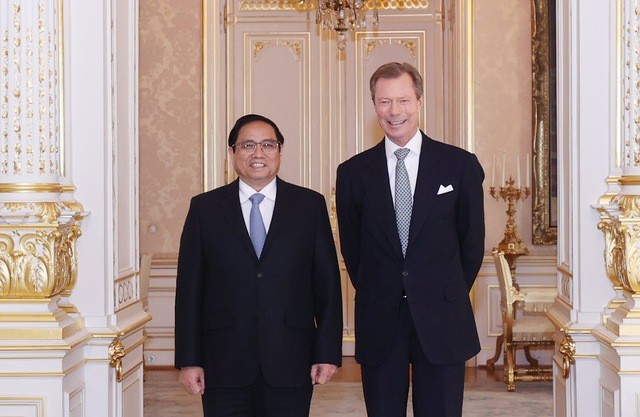 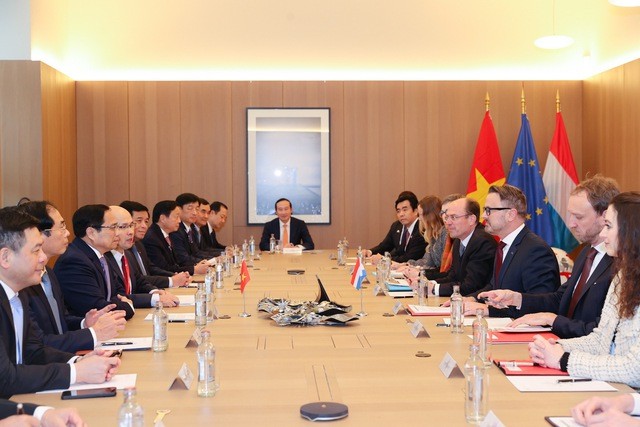