Manh, from Tan Phu district, said he found out about string art, which uses only nails and thread to portrait, during the Covid-19 outbreak last year.

"String art entails a web of yarn wrapped around a nail system which fastened onto the plan surface. As the yarn is wound around two nails, lines are created", Manh told VNE. Multiple lines intersect and vary in angle, giving the portrait a true-to-life image".

To get the correct wrapping order, the young artist applies math algorithms. The work requires great meticulousness and patience.

To get a picture with diameter of 40cm, Manh will have to hammer 200 nails into the canvas, each corresponding to a number from 1 to 200.

"The more threads that pass through an area, the darker it will be, creating contrast in the portrait."

He said an artwork with a diameter of 40 centimeters will need about 3,000 wrappings.

In addition to the wooden frame, the remaining materials for making string art include nails, thread, pliers to fix the nail into position and a hammer. This material set costs about VND300,000 ($13.08).

Manh said viewers should not stand too close to the picture to get a better perspective, advising a distance of about two meters.

Manh said viewers should not stand too close to the picture to get a better perspective, advising a distance of about two meters.

He has made portraits of wellknown figures, including General Secretary of the Communist Party of Vietnam Nguyen Phu Trong, local comedian Tran Thanh and fictional character Harry Potter.

For other types of frames such as hearts, squares or a variety of thread colors, Manh has to use more complex algorithms.

"Even though the computer determines the wrapping order, winding the thread is still done by hand, requiring patience and focus. For someone with no talent like me, this type of art is even more special since it is a way for me to surpass my limits."

On April 2, Manh was invited to take part in a tutorial for autistic children to mark World Autism Awareness Day at a special education school in Binh Thanh District, VNE reported.

"Initially, I learned how to make string art simply because I found it strange and wanted to conquer it myself. Since I want to help popularize this art, I will work on more sample paintings, algorithms and diverse materials."

String art is weaving colored string, wool, wire, or yarn between hammered nails to make geometric patterns. Artists use lines of thread to create curved patterns that can form various desirable shapes. This organic idea to use thread and nails to form angles has grown from an educational tool to an art form like no other.

Artists from around the world continue to make their name through being able to execute string art uniquely. Their creations attract a global audience with an appreciation for intricate design. The best way to know where string art will go in the future is to understand what gave birth to this innovative visual art.

The first person known for forming curves out of straight lines is Mary Everest Boole. The Englishwoman used what is known as curve stitching to help teach children mathematics. She would go on to publish a book in 1909 titledPhilosophy & Fun of Algebra. The curves Mary Everest Boole used in her teaching methods became known as the Bèzier curve, according to String of Heart.

Inspired by an algorithm created by French mathematician Paul de Castejau, Pierre Bézier -- a fellow French mathematician -- developed a curve formula to help solve a practical issue. At the time, Bèzier was working at a car company and was in need of an accurate way to describe a curve that worked for both manufacture and design. The result was the Bèzier curve, which can describe any second degree curve with only four points. The curve was publicized in 1962 and is credited with inspiring numerous artists although its intentions were strictly mathematical. 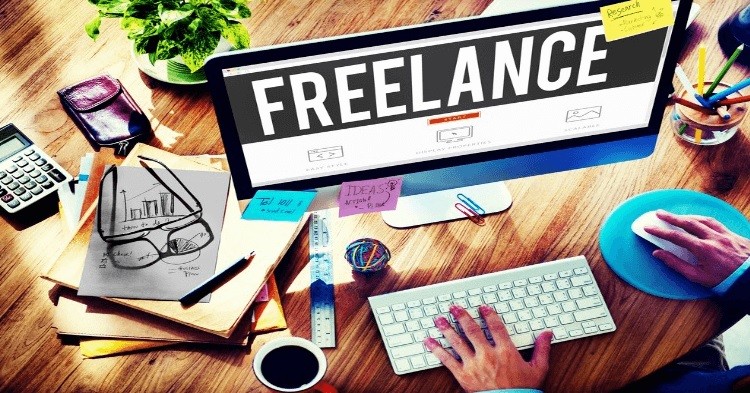 You want to travel, but you keep asking yourself, "How can I survive on the road?" or "How will I manage long-term travel?" Take a look at these 10 easy, creative ways to make money while traveling for some ideas on how to stretch your cash and your vacation time.
March 17, 2022 | 17:24 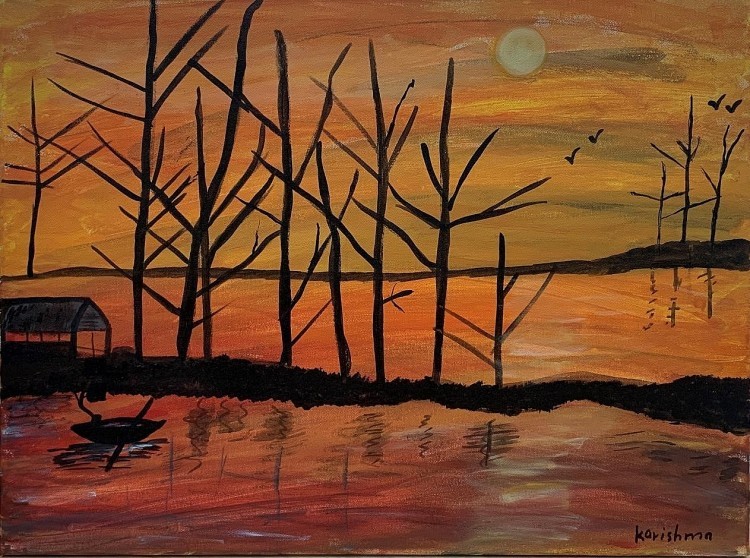 An Indian artist sent three paintings to Vietnam through the contest "For a Vietnam that will surely win" as an encouragement for cancer patients, and disadvantaged children in Vietnam.
February 14, 2022 | 07:44 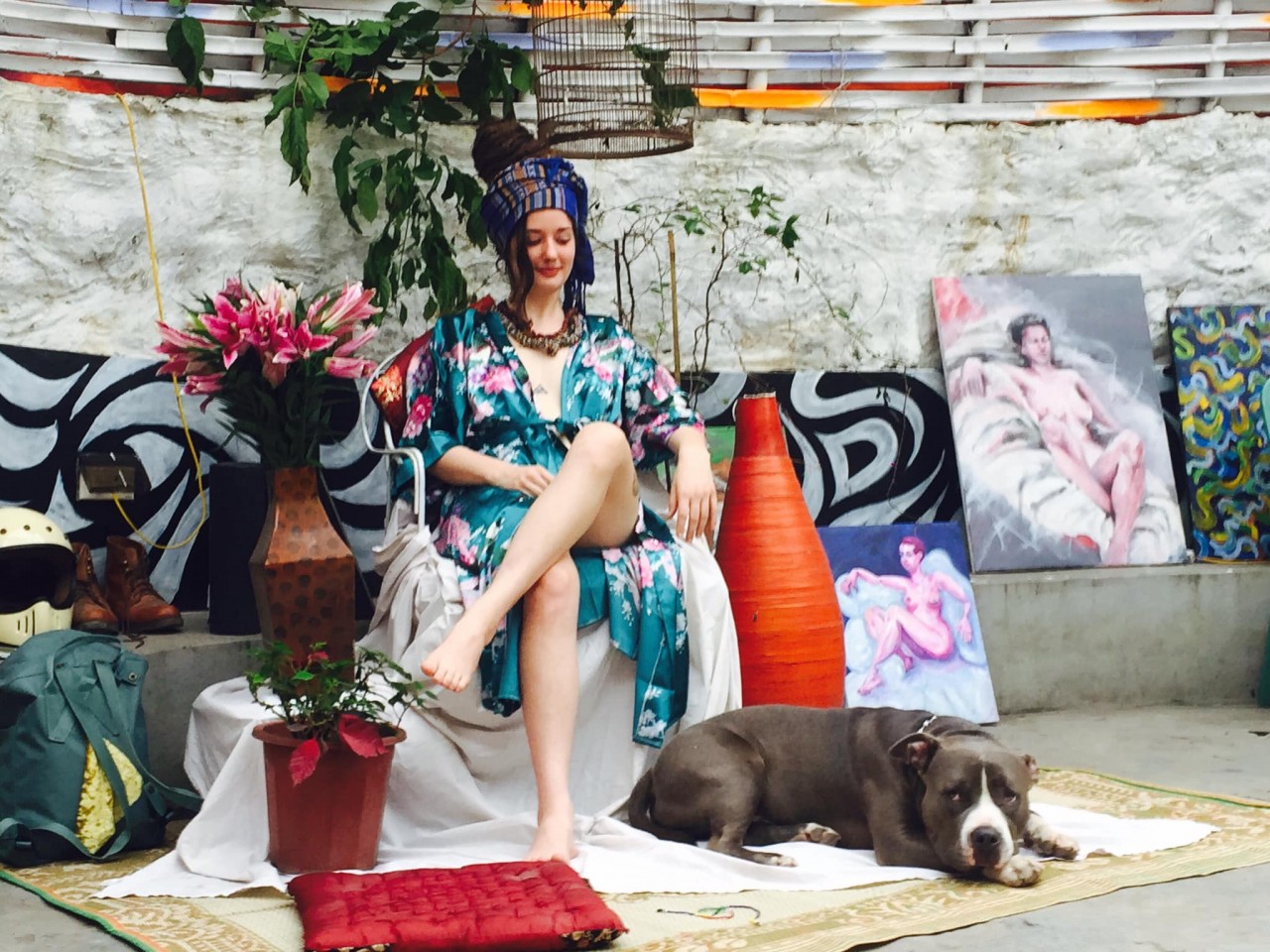 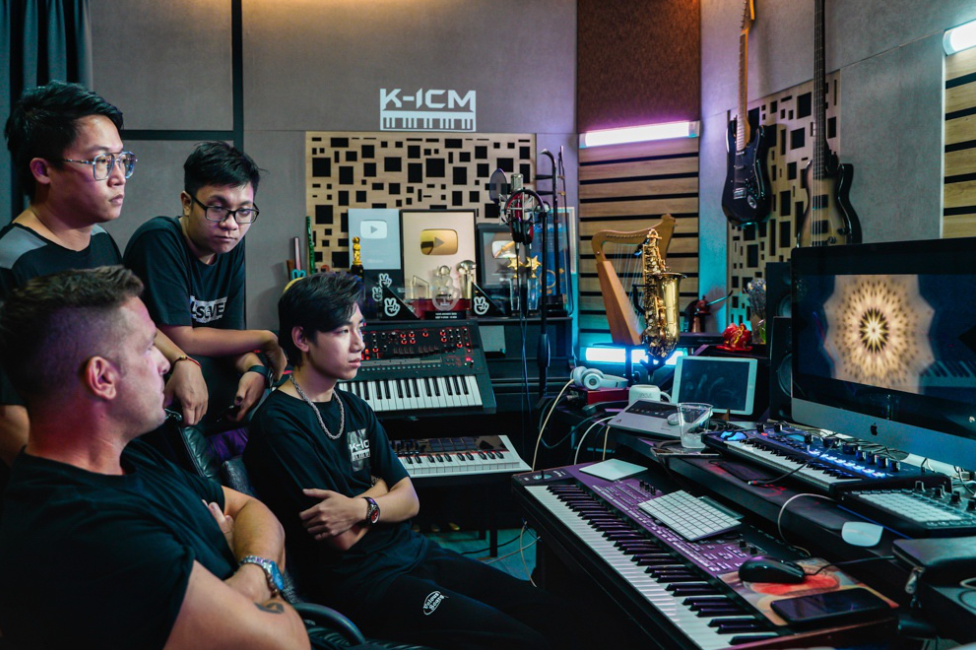 “The young generation of Vietnamese artists are brave, talented, and have promoted Vietnamese music to the world in many impressive ways,” said songwriter Nguyen Hong Thuan.
August 02, 2021 | 12:55