Vietnamese Ambassador to Algeria Nguyen Thanh Vinh and representatives of other Vietnamese agencies in the country recently paid floral tribute to 15 Algerian journalists and technicians who died in a plane crash in Vietnam in 1974.
Hannah Nguyen
ngminhphuong26@gmail.com March 11, 2021 | 07:51

According to VNA, the Algerian journalists and technicians, together with nine Vietnamese journalists and three crew members, were accompanying the then President of Algeria Houari Boumediene on a Vietnam visit, when their plane went down in Hanoi’s suburban district of Soc Son on March 8, 1974.

To commemorate the incident, both Algeria and Vietnam erected memorial steles.

A memorial stele for the victims was built on a road named “Journalists of Vietnam, March 8, 1974” in Hydra district, Algiers.

A monument was also inaugurated in Soc Son in October 2000 during the visit to Vietnam by Algerian President Abdelaziz Bouteflika in memory of the journalists and technicians.

A wreath-laying ceremony held annually by the Vietnamese Embassy demonstrates the Vietnamese people’s tradition of expressing gratitude towards the previous generations for their contributions to the traditional friendship between the two countries and two peoples.

It is also meant to help the embassy’s staff members, especially the younger ones, and Vietnamese people in Algeria understand more about bilateral relations as well as their responsibility to unceasingly enhance mutual understanding between the two peoples, which was also the task the Algerian journalists and technicians and Vietnamese journalists on the flight had been performing before the accident happened.

On March 6, Ambassador Vinh also attended a forum held by the Echaab daily to commemorate the victims of the plane crash 47 years ago./. 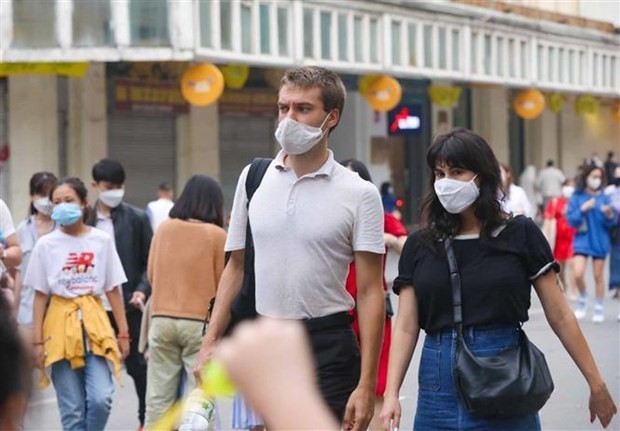 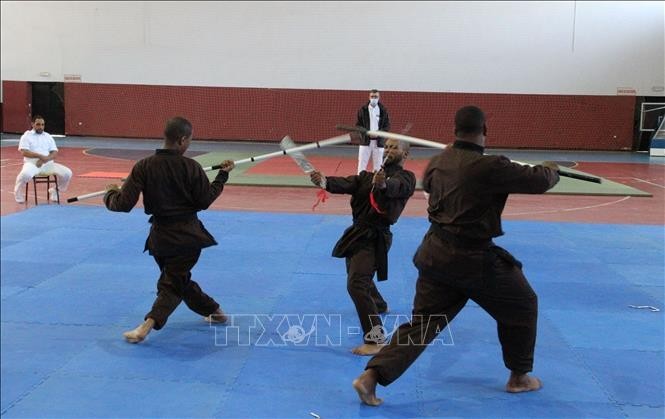