Earlier, Cciinnn was also the first Chinese person to use the Vietnamese song “2 Phut Hon” (Over Two Minutes) as background music for her video on Douyin, which took Chinese social media users by storm.

"Trong Com" (Rice Drum) is a cheerful folk song from the Red River Delta region, known and loved by Vietnamese across different generations.

Other Vietnamese songs have also cooked up a storm on the Chinese social app, including "Cu Chill Thoi" (Just Chill) by The Chillies, "Hay Trao Cho Anh" (Give It To Me) by Son Tung M-TP, and "2 Phut Hon" (Over Two Minutes) by rapper Phao, VNE reported.

"I do not understand the lyrics but the melody is catchy. A lot of videos on Douyin use the melody," said Li Guoguo, a Douyin user.

According to music producer Hoaprox, the Vietnamese songs that are loved by Chinese because of their catchy and playful melodies. "Videos posted on social networks mostly aim to entertain viewers, so the video makers use tunes that are easy to remember. I am proud of Vietnamese music and hope that the industry will thrive in the future," he said.

According to Sina, thanks to the launch and development of mobile apps and social networks, Vietnamese pop songs can easily and quickly reach China. Those songs are firstly used by Vietnamese users or Vietnamese living in China and then go viral. 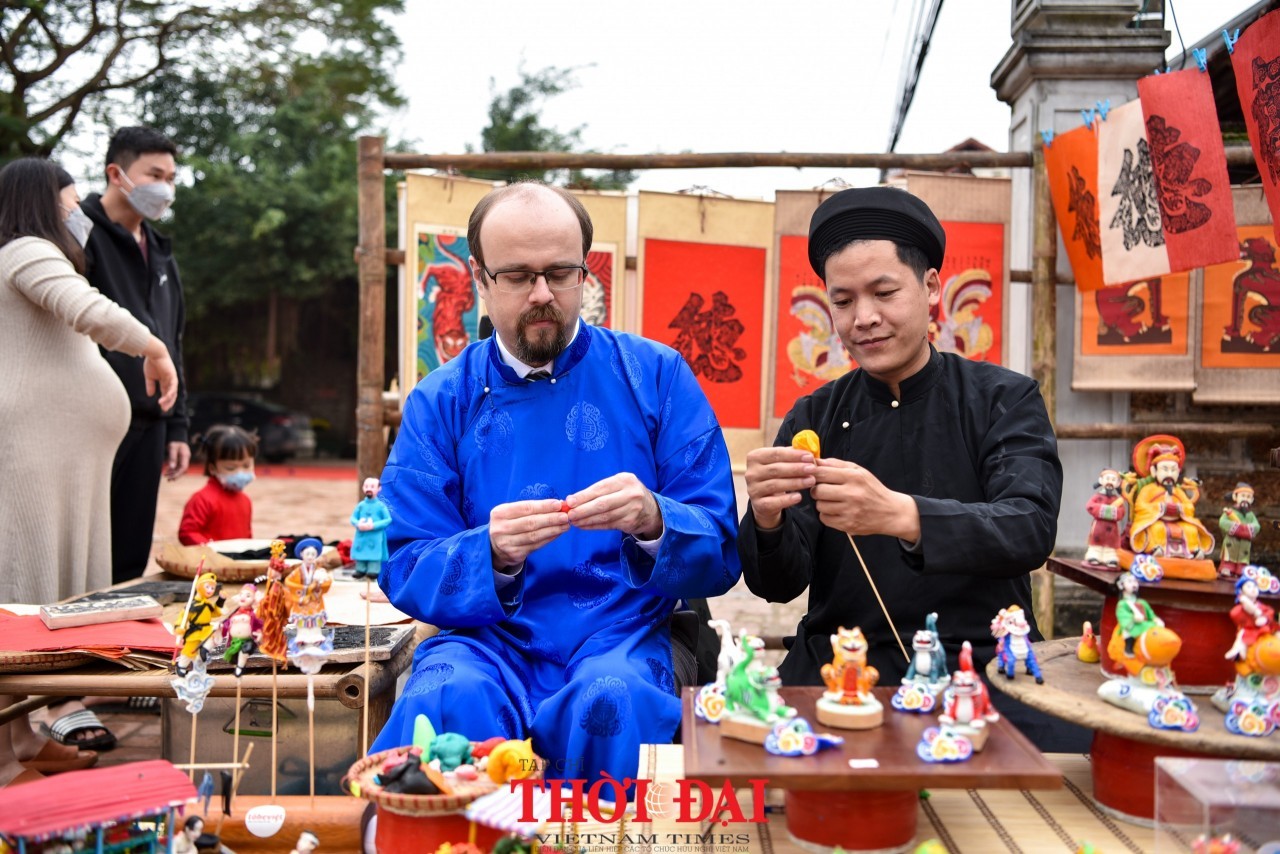 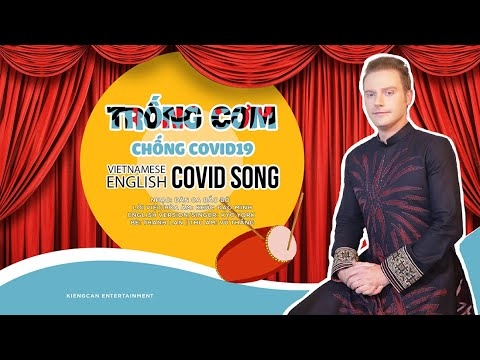 American singer Kyo York has unveiled his cover version of the Vietnamese folk song Trong Com (the Cylindrical Drum), in which he sings in both English and Vietnamese in an attempt to raise public awareness about preventive measures against the novel coronavirus (COVID-19).
April 05, 2020 | 12:31