Vietnamese retail market: A US$200 billion “Gold mine” that international brands are craving for

Despite the COVID-19 pandemic, the Vietnamese market suddenly "leaped" in scale, becoming one of the 16 most successful emerging economies in the world in 2020. In particular, the retail market possesses an outstanding attractiveness and is compared to a "gold mine" worth 200 billion USD.
Malie Nguyen
Dieuhuong270198@gmail.com March 16, 2021 | 11:50

In 2020, while the global economy was hard-hit by the Covid-19 epidemic, Vietnam posted a GDP growth of 2.91 percent, among the world’s highest. Vietnam was also the only nation in ASEAN recording positive growth in 2020. The Asian Development Bank (ADB) forecasts the Vietnamese economy would quickly recover to 6.3% in 2021, VTC News reported.

In the general picture of the strong resilience of the whole economy, the retail market is considered one of the brightest colors. According to the General Statistics Office, the retail market’s size rose by 11 billion USD although it wasn’t equal to a 12.7% increase in 2019. Experts forecast if Vietnam continues to maintain a positive growth rate, its retail market can reach 200 billion USD in the next 2 years.

Vietnam Report affirmed the market and consumer sentiment has gradually been stable after a period of fighting the epidemic. In addition, GDP per capita of 3,000 USD helps about 1 million people enter the middle class each year, building a solid premise for the recovery of consumer’s purchasing power.

“Unlike the production relying on the global supply chain, the aviation and tourism counting on the border openness, the retail sector will surely recover faster because it serves the citizens' essential needs”, Dr. Nguyen Minh Phong, an economic expert explains.

A promising destination for the international brands

“The fact that Louis Vuitton and Christian Dior placed their faith in Vietnam's luxurious item segment in the context of the difficult global retail marketis a really good sign which shows the country’s growth potential and long-term development”, Mr. Matthew Powell, Director of Savills Hanoi said.

Not only quickly acquire the two most potential markets namely Hanoi and Ho Chi Minh City, but the foreign brands are also eying the tier-one cities such as Hai Phong, Da Nang, Can Tho, Ha Long, etc. Specifically, H&M launched two more stores in Ha Long and Can Tho, raising its store in Vietnam to 11 while having to shut down 250 stores in many countries in the world.

Before the "landing" wave of major international brands, the retail real estate market’s supply has been rapidly strengthened to meet the model of the “all-in-one” destination. The analysts predict that large-scale retail will dominate the Vietnamese market by 2030. 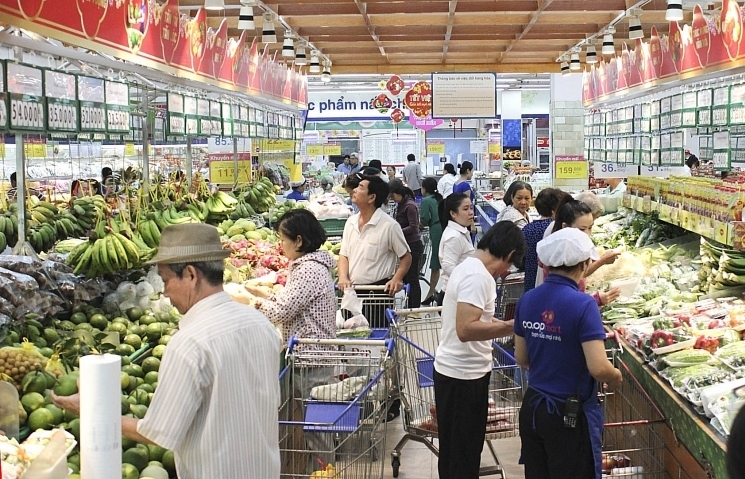 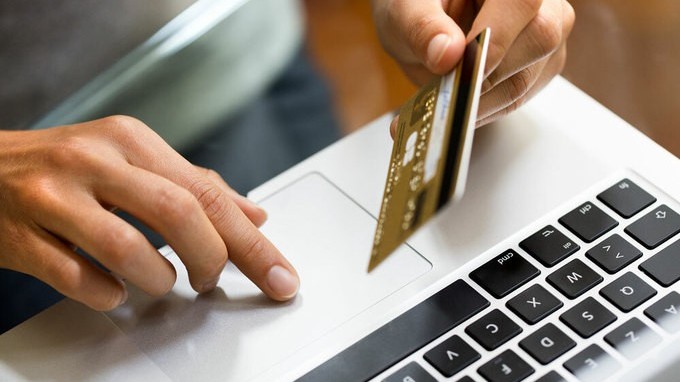 Retail and e-commerce accounted for nearly a quarter of online marketing in Vietnam last year as players compete for more customers.
March 02, 2020 | 16:44