Thousands of Vietnamese have given Facebook low ratings after the social media giant omitted the East Sea islands from its Vietnam map.
Tarah Nguyen
April 19, 2020 | 12:12

Statista reported that Vietnam was seventh among the countries with the highest number of Facebook users as of July 2019. Facebook users in Vietnam were mostly between 18 and 34 years old, of which about 52 percent were male. The users primarily engage with video and photo posts or use Facebook Messenger as their main social media messenger. In Vietnam, Facebook is also a popular platform for selling goods and services, similar to its neighboring countries.

As of Wednesday night, several users said they could not find the Hoang Sa (Paracel) and Truong Sa (Spratly) archipelagos when they chose Vietnam as the target region in an ad creating function on Facebook. But when the target region was China, the islands showed up.

Although Facebook said sorry for any confusion caused, the number of one-star ratings for the Facebook app on Apple’s App Store surged by 50 percent in a day to more than 60,000 on Friday, according to data analysis service AppBot.

This has resulted in ratings of the app falling from 3.1 over 5 stars on Thursday to 2.9 on Friday.

The reviewers said the Truong Sa (Spratly) and Hoang Sa (Paracel) Islands are part of Vietnamese territory and not China’s.

They put up Vietnamese flags and demanded that Facebook correct its map.

Many users also commented on Facebook CEO Mark Zuckerberg’s page demanding that this be fixed and threatened a boycott if he failed to do so.

"Hoang Sa, Truong Sa Islands belong to Viet Nam!!! Fix it or we will abandon this application," Ha Uyen warned.

Facebook users in Vietnam said on Wednesday they found the Spratly and Paracel Islands shown as Chinese territory in an ad creating function on the app.

Facebook has said the islands' disappearance from the Vietnam map was caused by an error when the map was updated, Le Quang Tu Do, deputy director general of the Authority of Broadcasting, Television and Electronic Information, said.

A Facebook spokesperson said on Thursday there was a technical glitch involving the location maps used in its ads targeting tools in Vietnam.

"This issue has now been fixed. We are very sorry for any confusion this has caused."

Facebook does not take a position on border disputes or other geographical sensitivities, the spokesperson added.

The map section used for Facebook's ad creation function is sourced from OpenStreetMap, an open-data, editable map project based in the U.K.

In 2018 too Facebook had wrongly shown the archipelagoes as part of China in its ad creation section. It fixed the error later, claiming then too it was a technical issue. 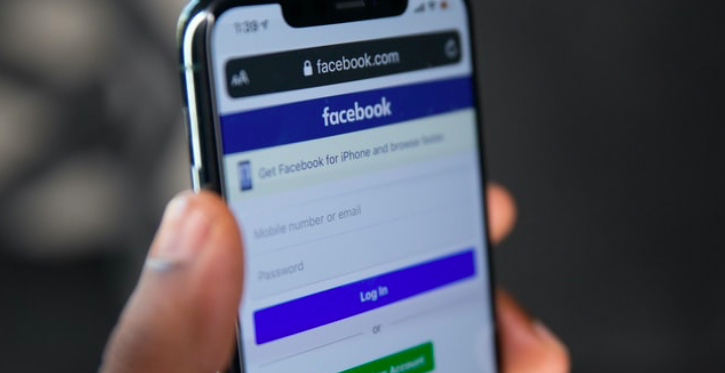 Facebook to Let Users Become 'Experts' to Cut Down On Misinformation

Facebook said last week that it would let the administrators in its groups appoint users as "experts."
July 19, 2021 | 19:56 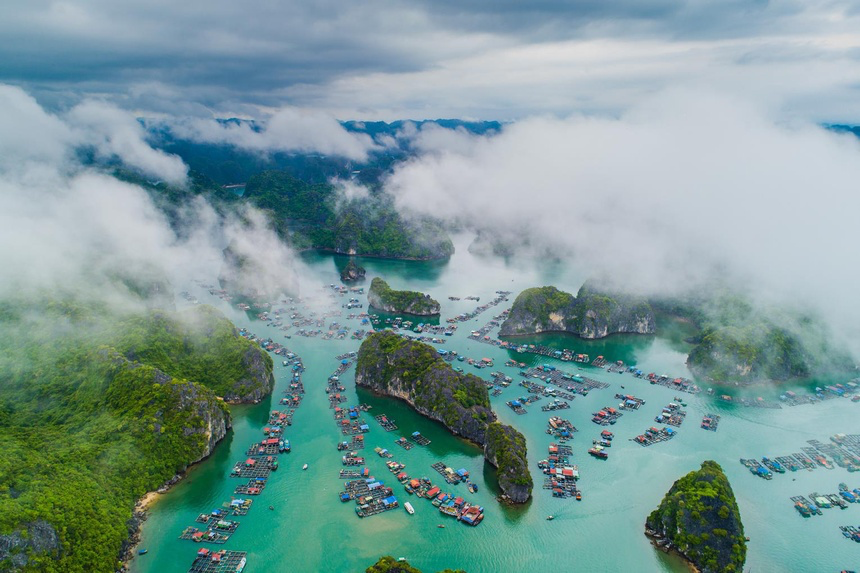 Vietnam has many islands and archipelagos. However, not everyone can know all about the islands in Vietnam. Let's dive in and get to know more!
July 14, 2021 | 16:14 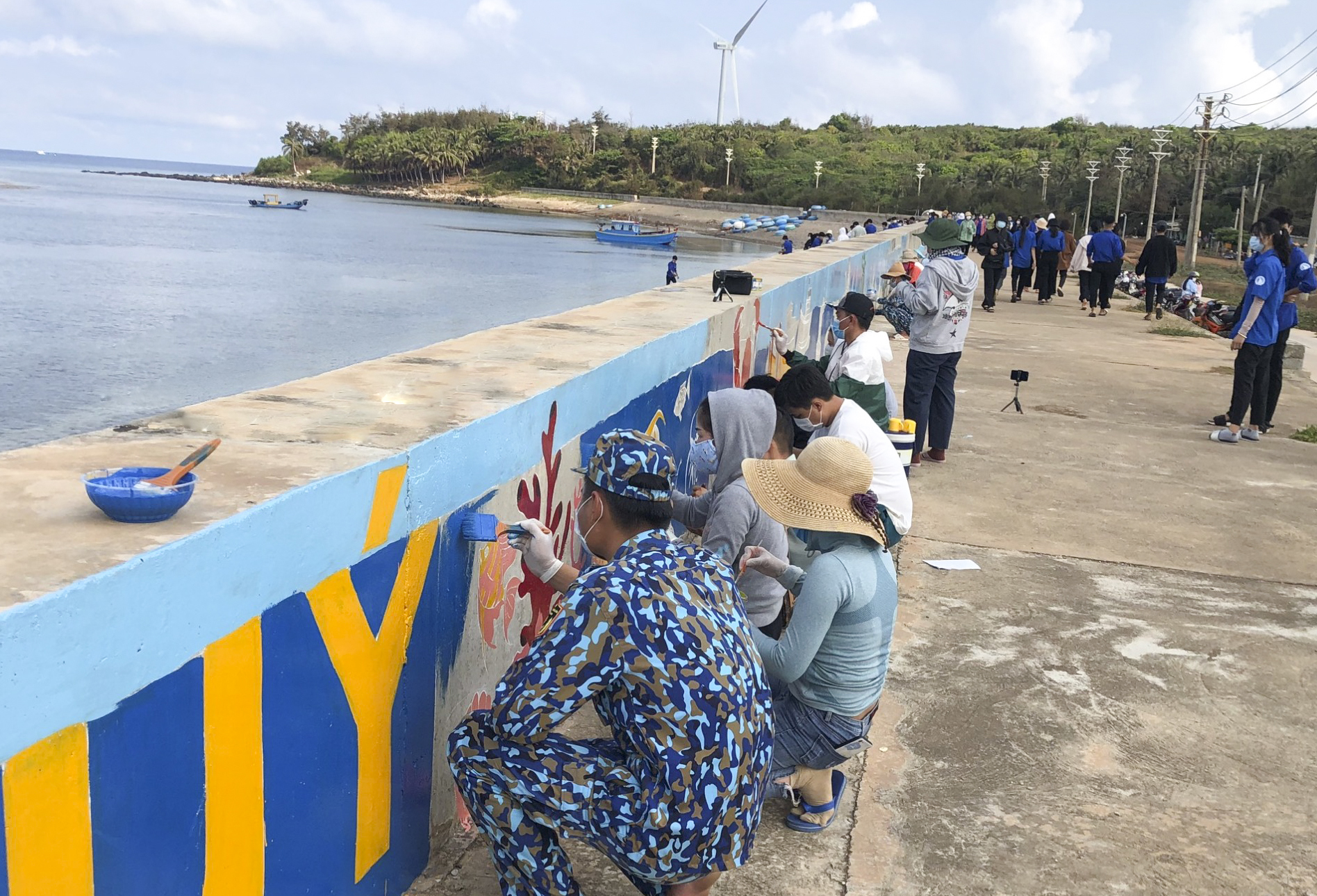 Over the past time, the soldiers of radar station 575 not only have trained well and are ready to fight, but also have done well in mass mobilization. "Uncle Ho's soldiers - Navy soldiers" are wel respected by the people of Phu Quy island district, Binh Thuan province.
June 02, 2021 | 07:17 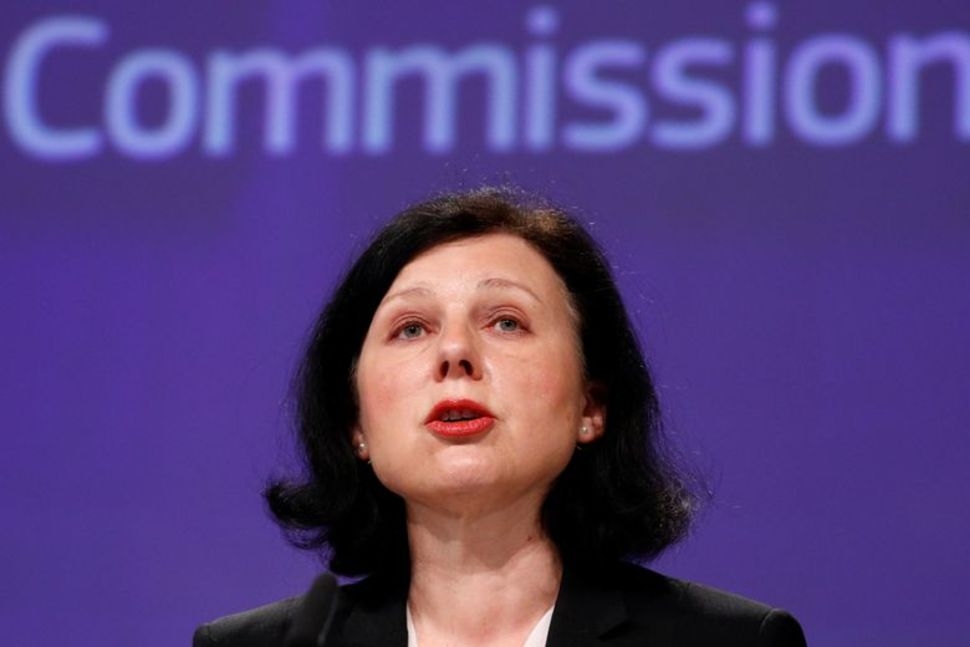