Vietnam’s vaccine NRA, which has been maintained and developed over the past years, not only serves domestic vaccine demand but also paves the way for homegrown vaccine exportation, contributing to the global vaccine chain.

Vietnam has currently produced 11 vaccines against 11 diseases for its Extended Immunization Programs. These vaccines include vaccines for tuberculosis, diphtheria, pertussis, tetanus, hepatitis B, Japanese encephalitis, cholera, typhoid, measles, rubella, polio. The country is also capable of manufacturing other candidates for the treatment of seasonal flu, H5N1, rotavirus, VTC News reported.

Regarding Covid-19 vaccines, Vietnam is having four potential indigenous candidates studied and developed by Nanogen, Vabiotech, Polyvac and the Institute of Vaccines and Medical Biologicals (IVMB), all have completed the laboratory production process.

While Vabiotech and Polyvac’s vaccines are still under evaluation on animals, Nanogen’s Nanocovax completed its first phase trial in late March and is currently under the second phase. The human clinical trials protocol, which includes three phrases, was approved by the Ethics Council of the Ministry of Health on December 9. Each phrase consists of two injections, 28 days apart.

Along with injections, Vietnam’s COVID-19 Nanocovax vaccine will also be developed in the form of eye-drop and nasal spray for special subjects.

Meanwhile, IVAC’s Covivac vaccine entered the first phase of human trial in March 8. The trial is expected to end on April 20, involves 120 volunteers. The remaining 144 people will be divided into groups of 12-18. Each group is scheduled to receive the vaccine 8 days apart. All recipients will be injected with two doses of Covivac, 28 days apart.

The Covivac vaccine is the research work of the Institute of Vaccines and Medical Biologicals (IVAC) under the Ministry of Health (MOH). It had earlier yielded safe results and strong immunity responses on mice, rabbits, etc. Given promising results on animals, the vaccine is granted to enter human trials starting January, two months earlier than expected.

The Government Office is collecting comments on the Draft PM Decision on Covid-19 Vaccine Research and Development Project, aiming at having enough vaccines available in 2022. 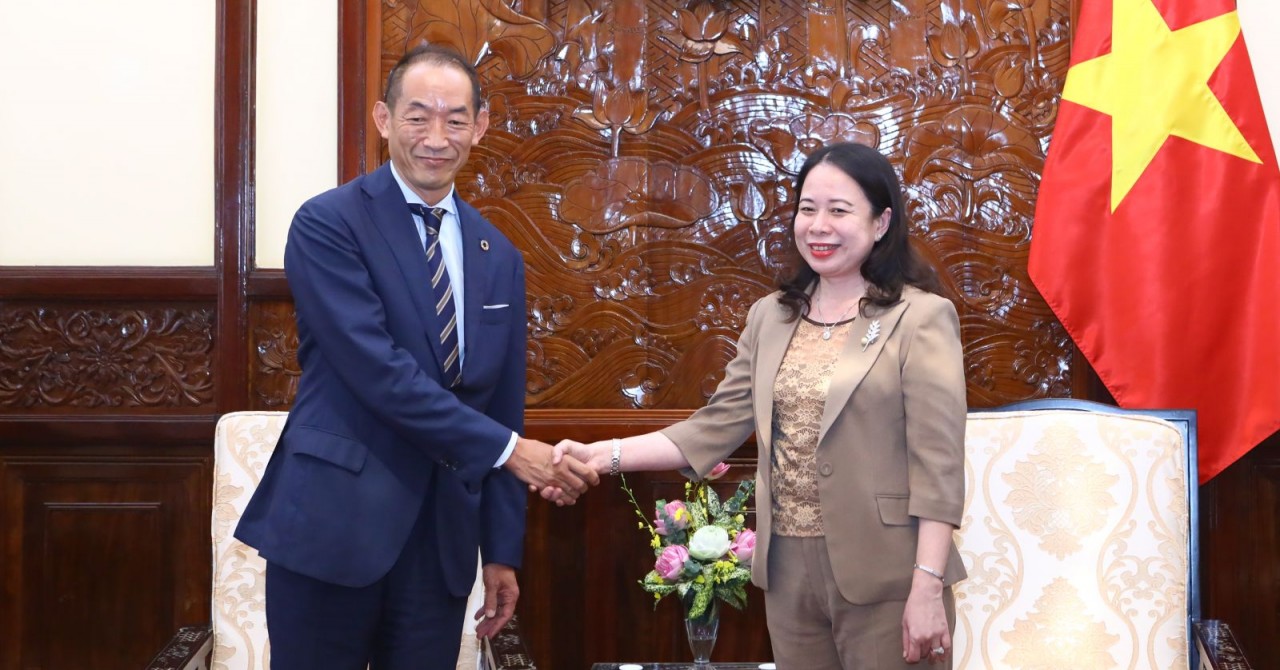