World Bank says the global economy to shrink by 5.2% this year

The Covid-19 pandemic and subsequent lockdown measures have thrown the world economy in turmoil. Even as countries are reopening, the World Bank predicts this year, the globe will have its deepest global recession in 80 years.
Malie Nguyen
Dieuhuong270198@gmail.com June 10, 2020 | 06:32

The pandemic, which has infected some seven million people worldwide, led countries to order citizens to stay at home and business to grind to a halt.

Worldwide gross domestic product -- the broadest measure of economic growth -- will contract 5.2% in 2020, according to a report by the World Bank. That's despite the unprecedented fiscal and monetary policy support governments around the world have been rolling out. Trillions of dollars have been deployed to help companies stay in business, keep cash in consumers wallets and let financial markets function properly, reported the CNN

According to the Xinhua news agency, the US economy is projected to shrink by 6.1 percent this year, while the Euro Area could see a 9.1-per cent contraction.

Emerging market and developing economies (EMDEs), meanwhile, are expected to contract by 2.5 % this year, "their first contraction as a group in at least sixty years," according to the report. The economic activity in Latin America and the Caribbean, in particular, could plunge by 7.2% in 2020, added the National Herald

Meanwhile, growth in East Asia and the Pacific is projected to fall to 0.5 % in 2020, the only region that could see growth this year. China, the world's second-largest economy, is forecasted to rise 1% this year, down from 6.1% in 2019, before bouncing back.

The pandemic recession will probably leave deep scars: Investments will stay lower in the near term, and global trade and supply chains will erode to some extent. On top of that, millions of people have been laid off, causing the biggest blow to America's labor market since the Great Depression. The US Federal Reserve has stressed its concern about laid-off workers getting detached from the labor force as a result of the crisis, revealed the CNN

The recession would be even worse if it took longer than expected to bring the pandemic under control, or if financial stress forced a number of companies into bankruptcy

In mid-April, the International Monetary Fund (IMF) projected in its World Economic Outlook that the global economy is on track to contract by 3 percent in 2020 as a consequence of COVID-19, and has recently signaled it would likely further cut forecasts in the near future.

The World Bank's semiannual forecast for the global economy predicts a moderate recovery next year, with the growth of 4.2 % under the baseline forecast, which assumes that the pandemic recedes sufficiently to allow the lifting of domestic mitigation measures by mid-year in advanced economies and a bit later in EMDEs and that adverse global spillovers ease during the second half of the year, presented the Business Insider 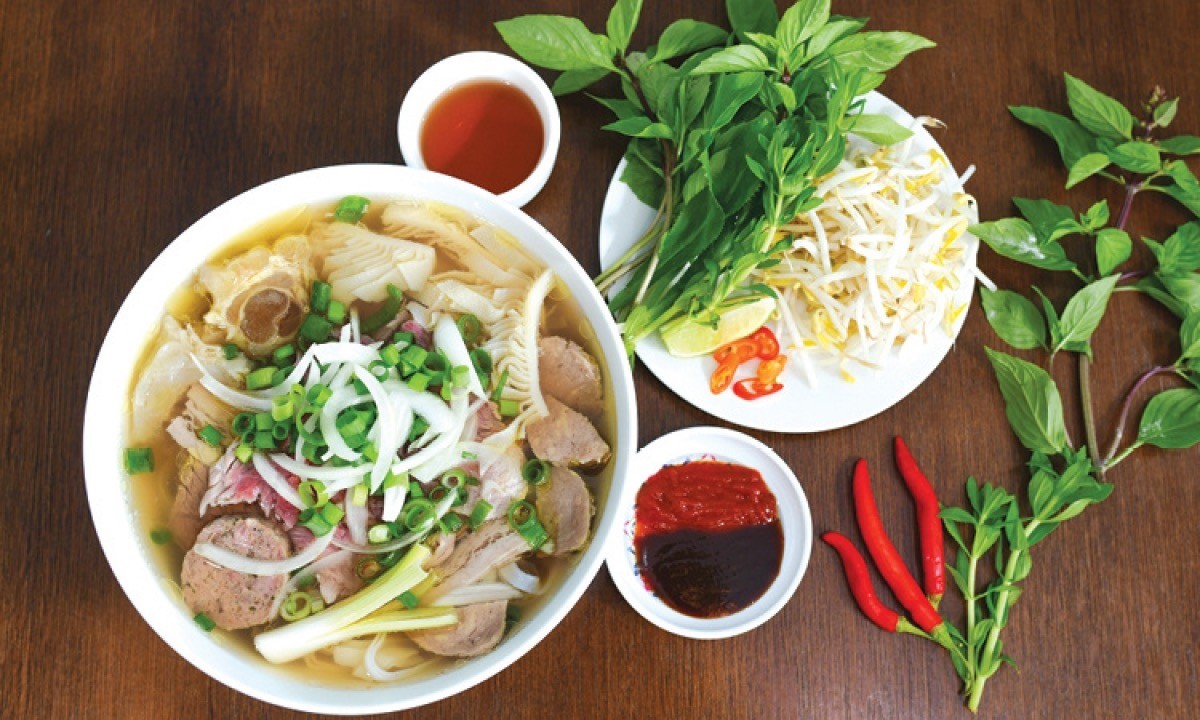 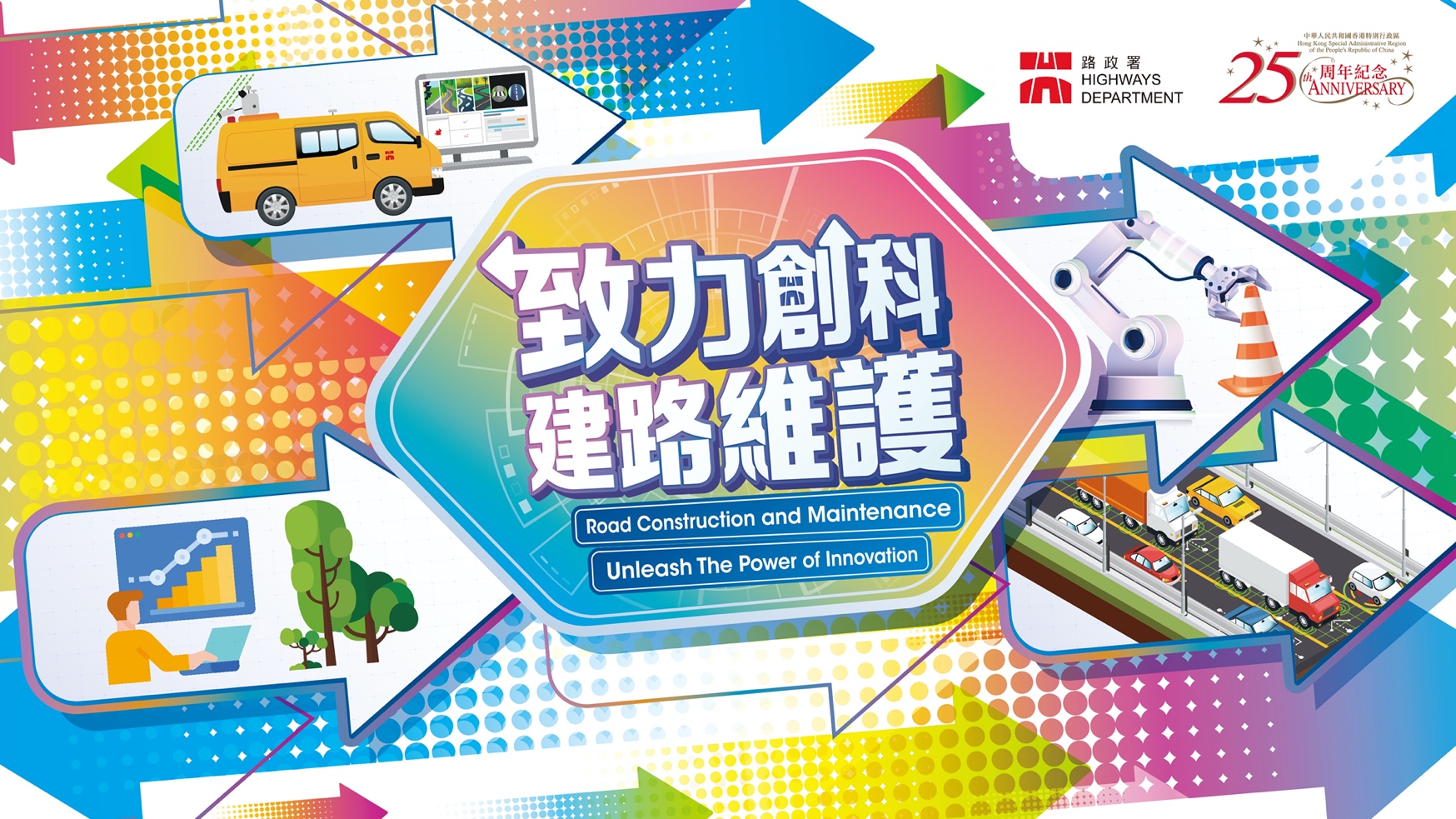 To celebrate the 25th anniversary of the establishment of the Hong Kong Special Administrative Region, the Highways Department (HyD) is holding the "Building and Maintaining Highway Infrastructure through Innovation in Highways Department" exhibition from today (August 12) to August 21. Members of the public are invited to visit.
August 12, 2022 | 15:45

With fraudsters gaining internet ground every year and their schemes becoming more sophisticated, it is not always easy to avoid getting hacked or scammed.
August 12, 2022 | 10:00
Phiên bản di động