Vietnam has mounted an all-out effort to save life of the British pilot, its most critical COVID-19 patient. So far, ten Vietnamese have volunteered to donate piece of their lung to help this man.
Jennifer Tran
May 14, 2020 | 15:55

The 43-year-old Briton, a Vietnam Airlines pilot, was hospitalized on March 18 and is currently the most critical ill COVID-19 patient in Vietnam.

The patient, who weighs 100 kg and 1.83 meters tall, is obese with a body mass index (BMI) of 30.1. He suffers from a blood clotting disorder and cytokine storm syndrome, an intense immune response where the immune system releases a lot of cytokines through the bloodstream which works against the body.

The man has just 10% of his lung capacity left and has been on life support for more than 30 days.

On Tuesday, the health ministry held a meeting with experts from top hospitals and decided that the only way to save the man’s life was with a lung transplant.

As of Thursday, ten people have volunteered themselves as lung donors, but doctors said it is better to receive the organs from a brain-dead registered donor.

According to Tuoi Tre newspaper, one of the donors is a veteran from the country’s Central Highlands region while another is a woman who is heavily involved in several charity projects.

“We are touched by their good intentions, but current regulations don’t allow us to transplant lungs donated by most living people,” the representative stated. “The donated lungs must come from a brain-dead donor.”

In Vietnam, live lung donors must be a relative of the recipient.

Doctors have already identified one potential brain-dead donor who met their criteria, but upon examination found that his lungs had an infection.

Vietnam’s Ministry of Health has been in contact with pilot’s aunt – his next of kin – thanks to the help of British authorities.

A source close to Tuoi Tre (Youth) newspaper revealed that the British patient is orphaned and is not married.

Vietnam’s COVID-19 tally is now at 288, with 252 having recovered, according to official government statistics. No deaths from the disease have been reported in the country. 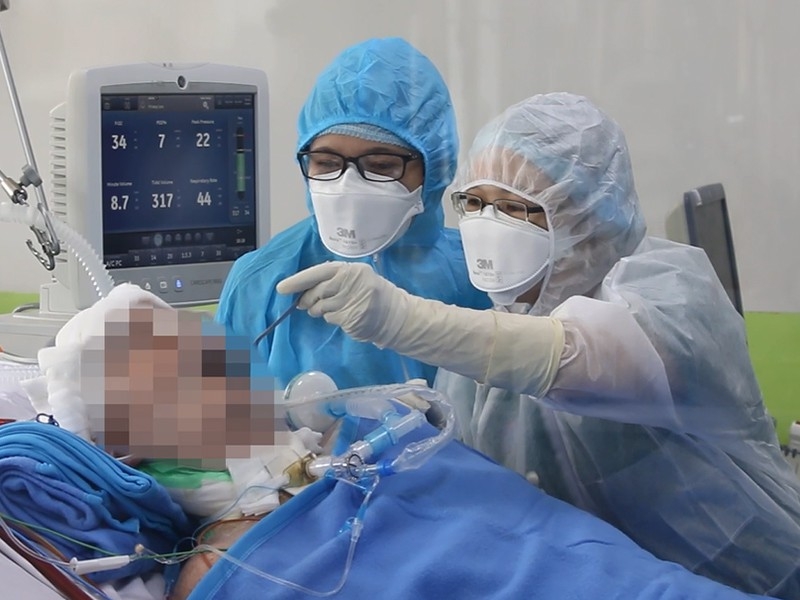 The critically ill British pilot, coronavirus patient, for the first time during the treatment was able to smile when doctors talked to him on June 2.
June 03, 2020 | 09:21 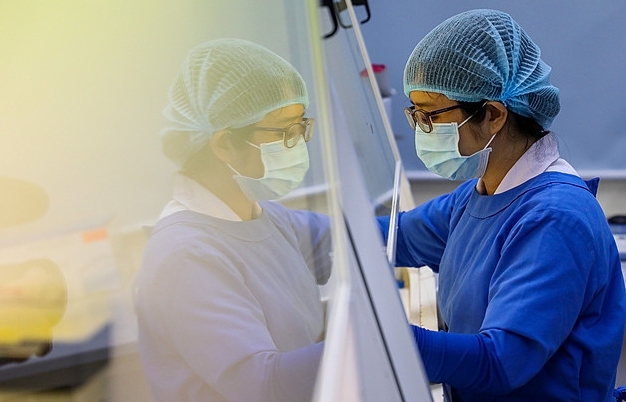 A 40-year-old healthy woman and a 70-year-old veteran have registered to donate their lungs to the British pilot, known as “patient 91” in Vietnam, upon hearing his condition worsens. Both have no relationship with the patient in person.
May 14, 2020 | 01:00 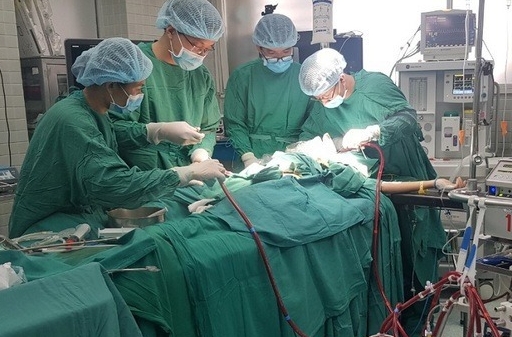 Again the Vietnamese people get wow as they show their willingness toward sharing amid the difficulties of COVID-19 pandemic. Today news of Vietnam also features some more latest stories.
May 13, 2020 | 22:45