The cancellation of thousands of air tickets and hotel reservations, and lower sales of agricultural products, especially to China, are the first symptoms of what the Vietnamese economy could suffer from the new coronavirus.
VNF/Presa Latina
February 12, 2020 | 15:36

That was the concern shown today by tourism and agriculture managers in meetings aimed at mitigating the expected consequences of the coronavirus 2019-nCoV.

According to the General Department of Statistics (DGE), in the first quarter of the year the number of foreign visitors to Vietnam will only be around 644,000, a reduction of more than 55 percent compared to the same period in 2019.

If the epidemic of acute respiratory syndrome caused by the virus lasts until March, the losses will amount to about 2.3 billion dollars due to the non-arrival of foreign tourists, the agency predicted.

Already in January, revenues fell two percent, he said, but then the alarm (about the expansion of the epidemic) was not as great as it is now, and the situation threatens to worsen.

China, the first and main victim of the new coronavirus, is the world's third largest importer of Vietnamese goods, particularly those items. Trade between the two countries is virtually paralyzed in order to prevent the spread of the epidemic./. 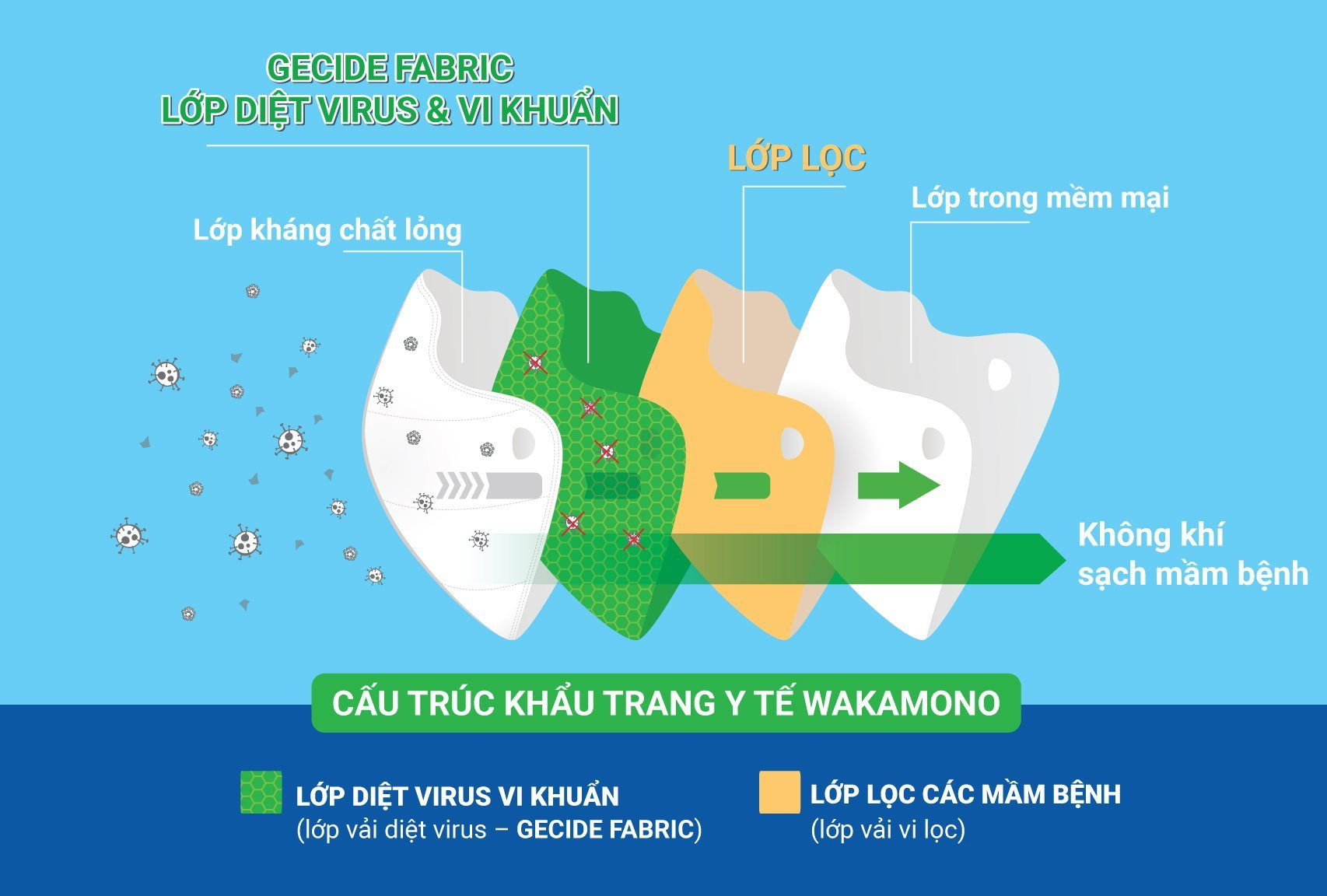 According to research by from German, American and Indian laboratories, Vietnam's Wakamono masks are capable of killing 99% of some viruses, including nCoV
June 18, 2021 | 10:08 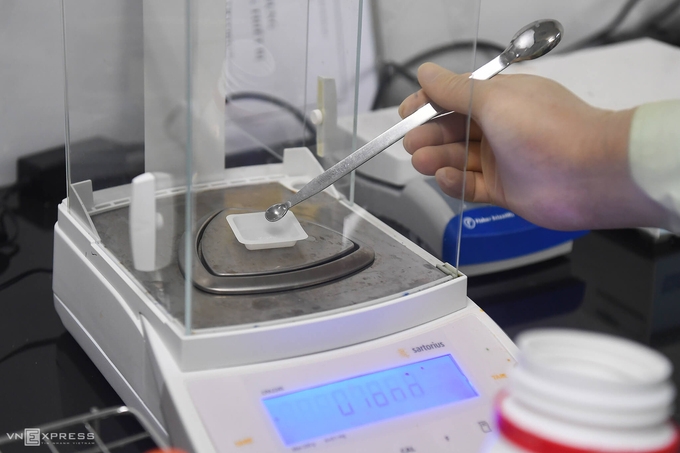 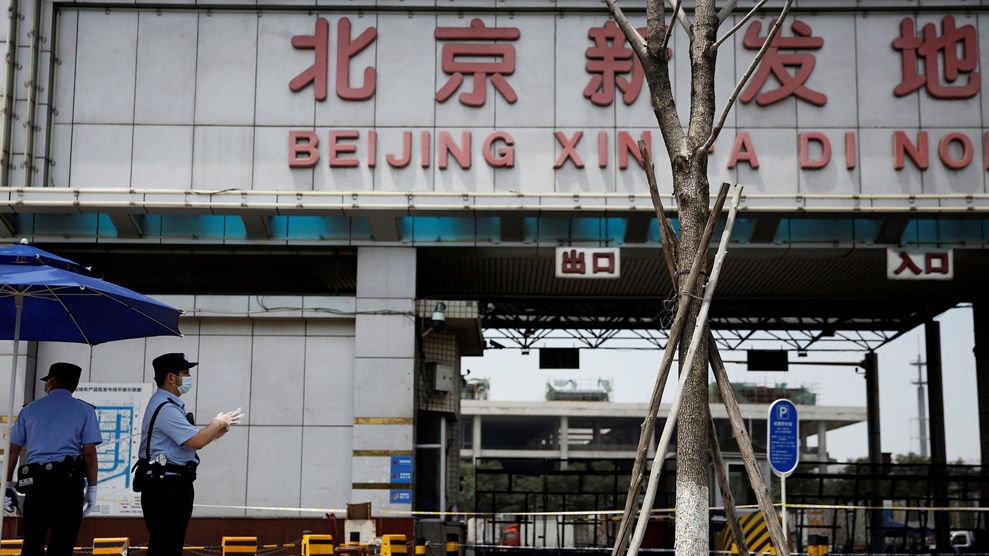 After almost two months with no new coronavirus infections, Beijing has recorded dozens of new cases in recent days, all linked to a major wholesale food market, raising concerns about a resurgence of the disease.
June 17, 2020 | 08:33 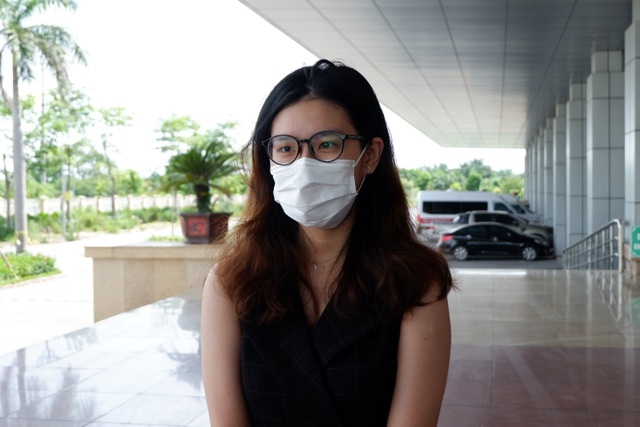