During the ministry’s regular press conference, the Vice Spokesman noted Vietnam has repeatedly asserted that it has sufficient historical evidence and legal basis testifying to its indisputable sovereignty over Hoang Sa and Truong Sa, which is in conformity with international law.

All activities without Vietnam’s permission in these archipelagos are valueless, Viet emphasised.

Regarding China’s illegal sand mining in the East Sea, he once again affirmed that Vietnam owns sufficient historical evidence and legal basis testifying to its indisputable sovereignty over Hoang Sa and Truong Sa, as well as its exclusive economic zone and continental shelf in the East Sea.

Any parties’ activities in these two archipelagoes and the areas over which Vietnam has sovereign rights and jurisdiction in the East Sea are violations of the country’s sovereignty and sovereign rights, as well as international law, the Vice Spokesman added.

Last week, on May 19, Global Times, an English-language Chinese newspaper under the People's Daily published an article with the title "Harvesting vegetables with 'sand-to-earth' tech on S. China Sea island beach".

The East Sea is known internationally as the South China Sea.

According to the article, Chinese navy garrisoned on an island in the Xisha Islands of the South China Sea recently harvested 750 kilogram of vegetables on sandy beaches for the first time, using technology which experts said could support communities on islands.

These vegetables, it said, were harvested on a "sand to earth" experimental field on Yongxing Island in Sansha city, South China's Hainan Province, on May 12, according to a report from the Chinese navy.

The report added, citing a navy officer, that "the technology will be promoted on a large scale, which could solve the problem of military forces and civilians on islands lacking enough green vegetables".

It is worth mentioning that, last month, the Chinese Ministry of Civil Affairs had announced the establishment of what it calls the “Xisha” and “Nansha” districts of Sansha city, Hainan province to administer the Hoang Sa and Truong Sa archipelagos, both of which are under Vietnam’s sovereignty in the East Sea.

More specifically, the Chinese Ministry said that its State Council has approved the formation of “Xisha District” on Woody Island on the Paracels and “Nansha District” on the Fiery Cross Reef of the Spratlys.

China seized the Paracel Islands from South Vietnam by force in 1974 and has since been occupying them illegally. China also formed what’s called the “Sansha City” on Woody Island since 2012, with the intention of taking control of islands in the East Sea. China has also been illegally building artificial islands in recent years.

The article also mentioned the establishment of the so-called “Sansha city” in 2012, which Vietnam strongly protests, as they seriously violate Vietnam’s sovereignty. 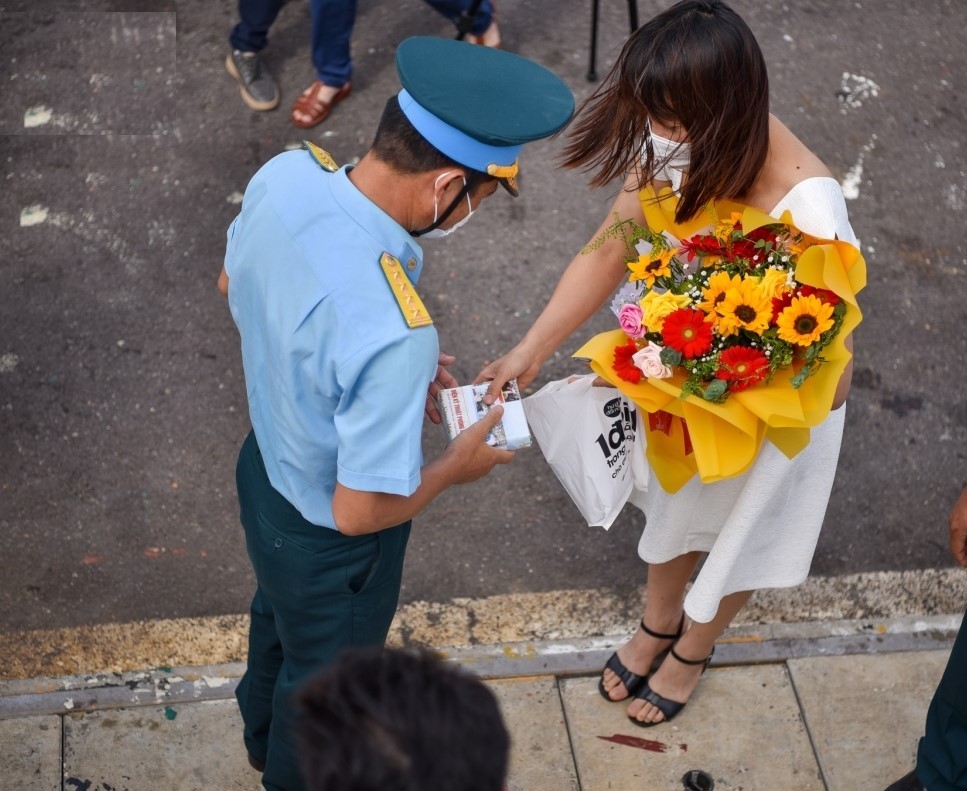