China’s illegal activities in the Bien Dong Sea: How is it dangerous and should be vigilant?

China appointed its fishing vessels and militia ships to encircle and threaten around Thi Tu Island in the Truong Sa Islands (Spratly Islands) of Vietnam currently occupied by the Philippines.

It is noteworthy that China recently announced its decision to establish district-level administrative units in the Hoang Sa (Paracel) Islands and Truong Sa (Spratly) Islands while moving the HD08 geological survey ship group to the south of the Bien Dong Sea (South China Sea), entering into Vietnam's exclusive economic zone (EEZ) and is currently prowling inside the EEZ of Malaysia, Brunei, and Indonesia…

China seeks administrative, civil and legal tricks to legitimate its using–force actions. In fact, it established some administrative units there since 1990s last century, after its armed usurping of these two archipelagos. In 2012, China announced the establishment of the so-called "Sansha City" to "manage" the Nansha islands (Vietnam‘s Truong Sa Islands), Xisha islands (Vietnam‘s Hoang Sa Islands) and Zhongsha islands (Macclesfield Bank). In September 2017, it applied a new tactic called "Four Sha Claims", arrogating sovereignty over the 4 groups of islands including the above 3 groups and adding Dong Sa (Pratas Islands now managed by Taiwan) and rights of using EEZ around these 4 groups to itself.

Those milestones taken by China in its action steps once appearing got our strong protest. This time it continued its way to announce the approval of the establishment of a district-level administrative units, upgrading the administrative unit to act on behalf of the Chinese government to "manage" the Hoang Sa Islands (Paracel Islands) and Truong Sa Islands (Spratly Islands) of Vietnam. China is always arguing that it has "historical sovereignty" over these two archipelagos. It misinterprets all the historical records to say that the Chinese found out, discovered, managed “Tay Sa Islands” (Hoang Sa Islands) and “Nam Sa Islands” (Truong Sa Islands) right before BC. But in fact, it is impossible to provide any legal evidences related to the previous Chinese government establishing administrative units there.

All Chinese documents have shown that the China map only draws the country’s southernmost tip ending at the south of Hainan Island. China has no any ways to provide legal evidences, so it uses the way of spreading a smokescreen to fill its gap and black spots in the legal files, further creating its sovereignty claims. China’s announcement of the establishment for district-level unit to govern Hoang Sa and Truong Sa without its legal sovereignty over these archipelagos is stipulated unjustifiable and illegal internationally.

How is it dangerous?

China’s step-up activities on the Bien Dong Sea (South China Sea) during the Covid-19 pandemic mentioned above possibly show that China aims to pave the public opinion way for a preparation of deploying an invasion campaign to the Southern Bien Dong Sea (Southern South China Sea) in the post-Covid - 19 period according to the scenario planned previously by China as in following details:

Firstly: Making a diversion of creating and strengthening the legal basis to disguise and justify its intention in the actions to deploy the new offensive incursion campaign, either through "soft attacks", or by "hard strikes", depending on developments in the regional and international situation related to the strength and standpoint of the concerned nations.

Thirdly: Creating and deploying a battle formation in order to carry out its traditional stratagems, for example, "disturb the water and catch the fish", seeking tricks to create conflicts, internal and in the regional and national community divisions, undermining the solidarity of opponents to reap benefits from confusion and win its game easily; or "make a sound in the east and strike in the west", making noises in the southern Bien Dong Sea, but possibly attacking the another...

Fourthly: Creating a “ fait-accompli” situation in the maritime areas, the continental shelf completely belongs to the sovereignty, sovereignty rights and jurisdiction of the countries along the Bien Dong Sea; even including some semi-submerged geographical structures in the Truong Sa (Spratly) archipelago area currently managed by Vietnam, the Philippines, Malaysia ... to bargain forcing countries to apply the policy of "setting aside disputes, jointly developing resources", in reality, it conspires to create disputes from nothing to make non-disputed areas into disputed areas.

Therefore, it is likely in the coming time, especially in the post-Covid 19 period, China will deploy:

One: Take its power advantages to invade more geographic entities, or create a “fait-accompli” situation in the Truong Sa (Spratly) archipelago, in the exclusive economic zone and on continental shelves of countries around the Bien Dong Sea (South China Sea) to legitimize the "cow's tongue" claim, forcing countries to accept their unjustifiable claims.

Two: Continue to invest in building military bases on the Hoang Sa and Truong Sa archipelagos, hiding under civilian forms such as lighthouses, marine economic science research stations ... both serving the purpose of defense security and fulfill its political, economic and legal goals ... such as:

- Continuing its fabrication to justify that the entities it occupied considered suitable for human life and having their own’s economic life, so it has a right to expand the range of "adjacent" and "related" seas to 200 nautical miles;

- Seeking to "snatch" the marine resources in the exclusive economic zone and continental shelf of countries around the Bien Dong Sea, according to the policy of "China's sovereignty, setting aside disputes and jointly developing resources" ...; discharge the partners supposed to be companies of countries cooperating with nations in the region ...;

- Making happen the “Disturb the water to catch the fish” situation causing an unstable business and production environment to weaken the economic activities of the countries in the region and enable it to easily manipulate and pull the strings those ..., force them to depend their economy, politics, security, and defense... on China. 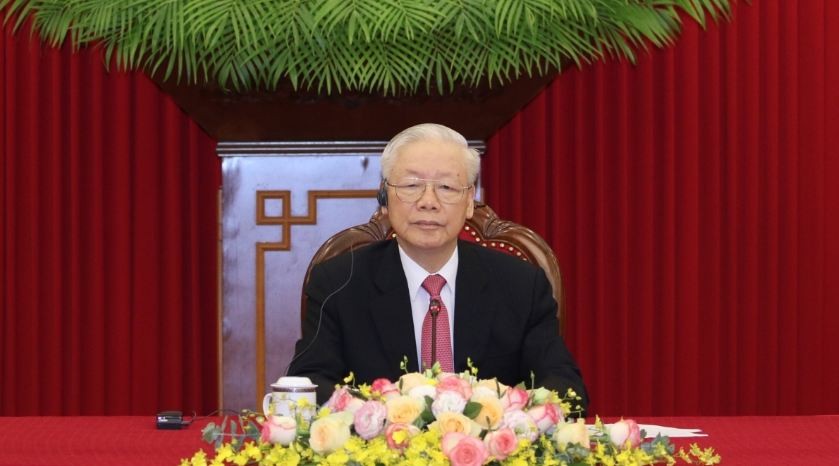 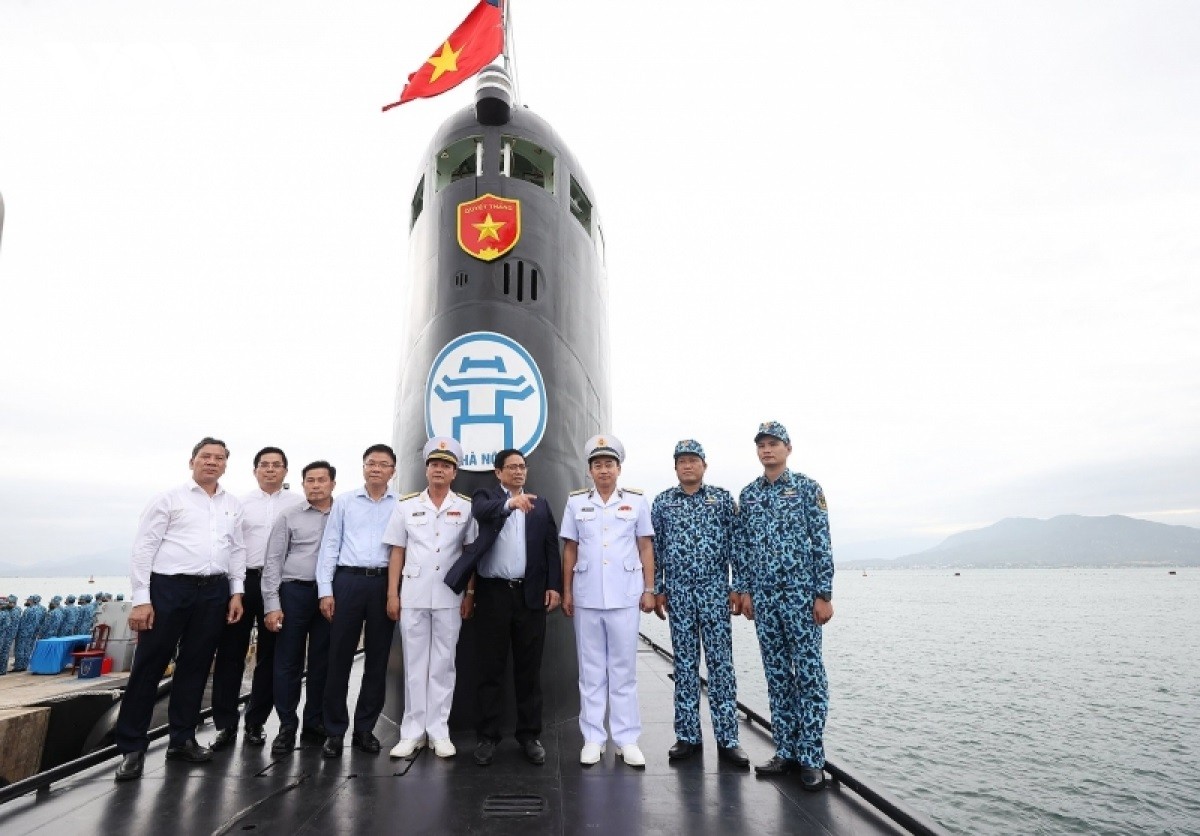