Banh Mi: 5 things you might not know about Vietnamese sandwich

The Banh Mi is more than just a sandwich. It’s a meaty tale of Vietnamese’s history, culture and philosophy.
VNT/Independent
March 26, 2020 | 08:39

Google is celebrating the savoury and satisfying Vietnamese street-food sandwich known as bánh mì, with a doodle showing all it’s delicious preparation in motion.

In the doodle, a traditional bánh mì is put together, consisting of a baguette-like bread packed with meat, vegetables and herbs alongside a spread of mayonnaise or margarine and savoury soy sauce, topped fiery with chilli sauce or peppers.

But while it’s universally agreed the sandwich is a tasty meal, where did it come from, and importantly why is it worth celebrating?

Here are five things you might not know about the bánh mì.

Banh mi first came to Vietnam through French soldiers during the French colonization with the name ‘baguette’, but Vietnamese Banh mi usually has a fluffier texture and crispier crust than the French baguette due to the baking tools and techniques used.

In the 1860s, when France laid their first steps in Vietnam to start their invasion, the bread made from wheat flour also arrived in Vietnam. The original French baguette had a thin and long shape, the crust was not crispy and the core was thicker. At that time, a baguette was an expensive dish, which was only served to the upper class or French, because wheat could not be planted in Vietnam due to the tropical weather and imported wheat flour was very expensive.

Nevertheless, when World War I began a lot of French had to go back home for the war and the price of French food suddenly decreased. Vietnamese could eat these foods which they did not have the chance to before. The baguette was one of them, and when Vietnamese tried the baguette they remade it by adding rice flour to the ingredients, which is always available in this agricultural country, made it shorter and baked it in a different way. These changes made Banh mi the flavor it is today which is much different from the baguette. Besides, Vietnamese also have another name for the new baguette: “Banh mi”.

In Vietnam, 'Bánh mì' when translated literally refers only to ‘bread’, or ‘wheat cake’. It also may also have the spelling bánh mỳ in northern Vietnam. Banh Mi is often understood alone to mean “bread”.

They are typically eaten as a breakfast food

The bánh mì is typically eaten at breakfast, usually considered to be too dry for dinner but is often also eaten as a light snack. The dish was and is a food staple of the working markets in Vietnam way before it became a fashionable, a cheap and hearty dish available to the masses.

The sandwich is very popular around the world today

The bánh has become a fashionable food trend around the world over the last decade. Countless versions of the sandwich can be found internationally in street stands, markets, and restaurants. Some regard the Vietnamese dish as ‘the world’s best sandwich’ and cultures across the world appreciate it for many of the same reasons as it’s Vietnamese curators: an affordable and delicious hearty dish.

Banh Mi is actually a word in the Oxford English Dictionary

On this day in 2011, bánh mì was admitted into the Oxford English Dictionary, the reason behind Google’s celebration of the influential sandwich. Its addition signified a formal recognition of the widespread appreciation of the sandwich outside of Vietnam and around the world.

The dictionary defines banh mi as “a Vietnamese snack consisting of a baguette (traditionally baked with both rice and wheat flour) filled with a variety of ingredients, typically including meat, pickled vegetables, and chilli.”

The dictionary’s example for this food reads, “along with classic banh mi, there are refreshing cold noodles and exceptional bowls of soup.” 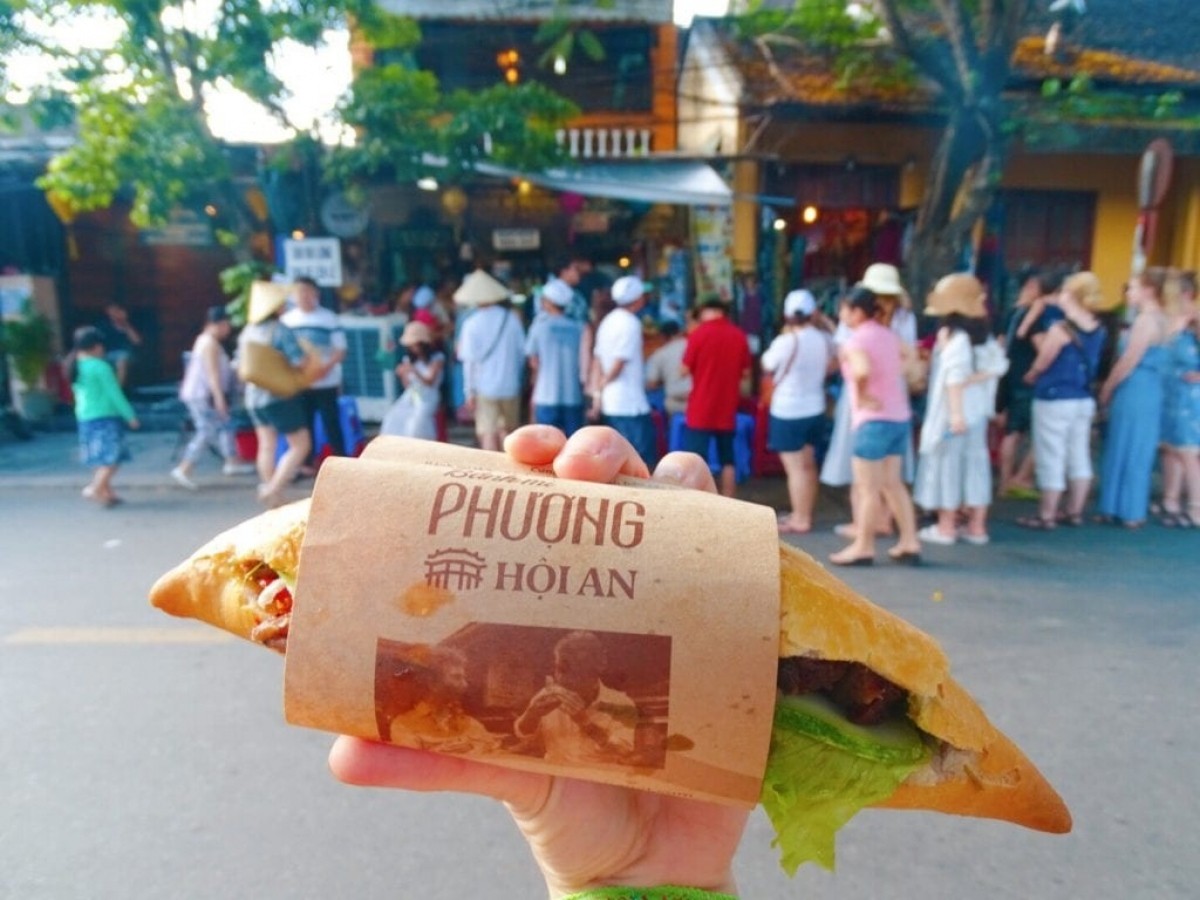 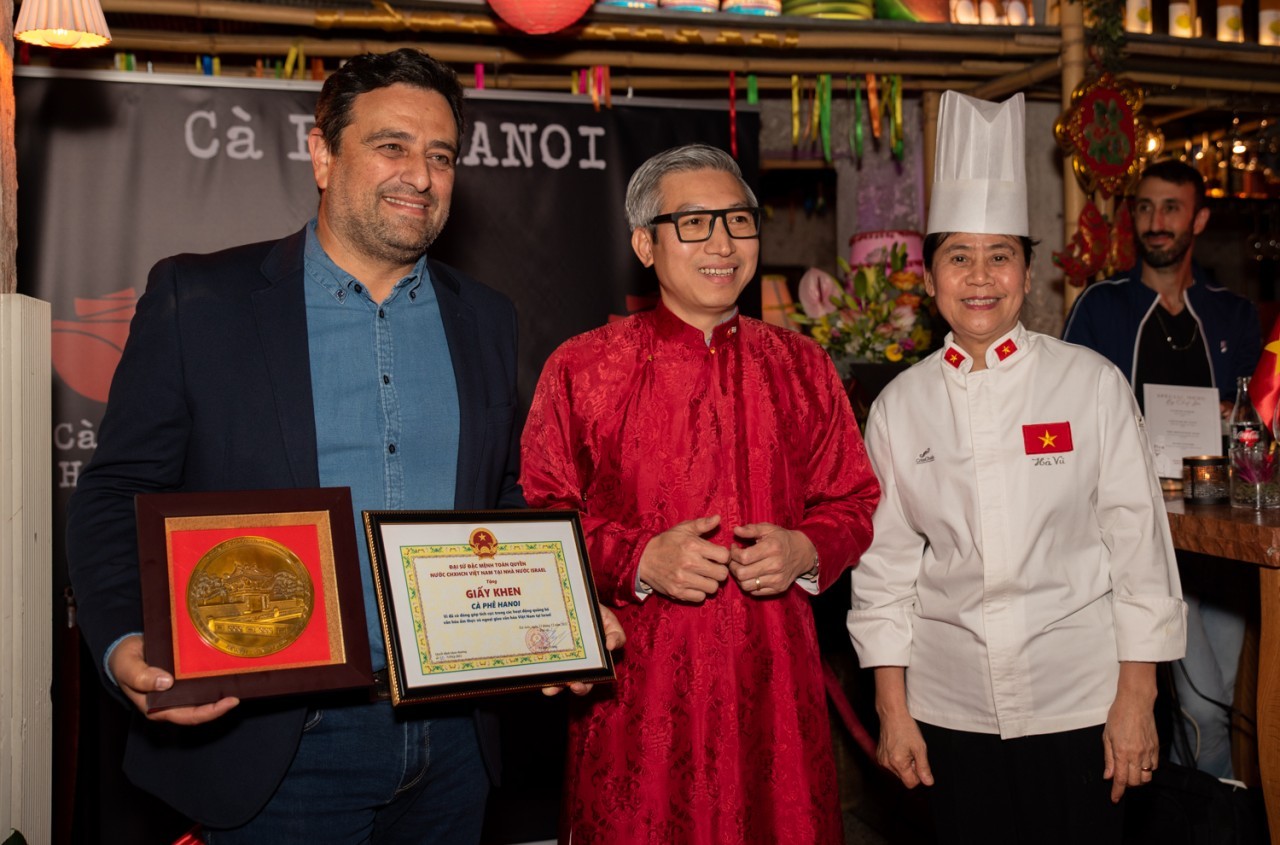 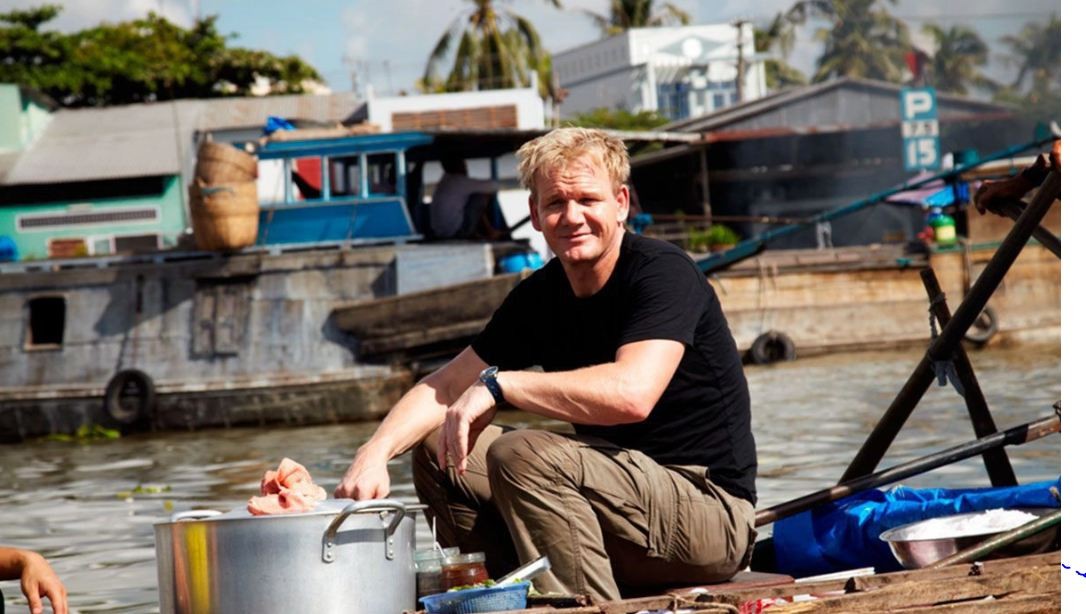