At 12 p.m. October 30, 47 teams including 42 male and 5 female teams gathered on Mapesro River in Soc Trang City (southern Vietnam) to compete at the Ghe Ngo (Khmer long boat) race. 42 male groups contended over 1,200 meters while 5 female teams vied across 1,000 meters in the sounds of gongs and cheers from audiences, VNExpress reported.

The boat race is considered as “king of sports” in the Mekong River Delta and an indispensable part of the Ok Om Bok festival which takes place on the full-moon day (15th day) of the middle of winter. The festival is time for Khmer people to show their gratitude to the Moon Goddess for giving them a bumper harvest and rich aquatic sources.

A team of PonoRoca Pagoda in Phu Tam commune, Chau Thanh District spent most of October preparing for the race.

Boats before competing at the race often go through the worshipping ceremony (Pithi Sene Kbal Tuok ceremony) at a Khmer pagoda.

The region is adorned by colorful hues.

Many monks come to watch the final race on October 31.

Two male teams of Tum Nup Pagoda in Chau Thanh District and Om Pou Yea Pagoda in My Xuyen District compete in the final round and the former is the winner.

The Tum Nup Pagoda team cheers after gaining the championship cup and VND150 million (US$6,500) prize. 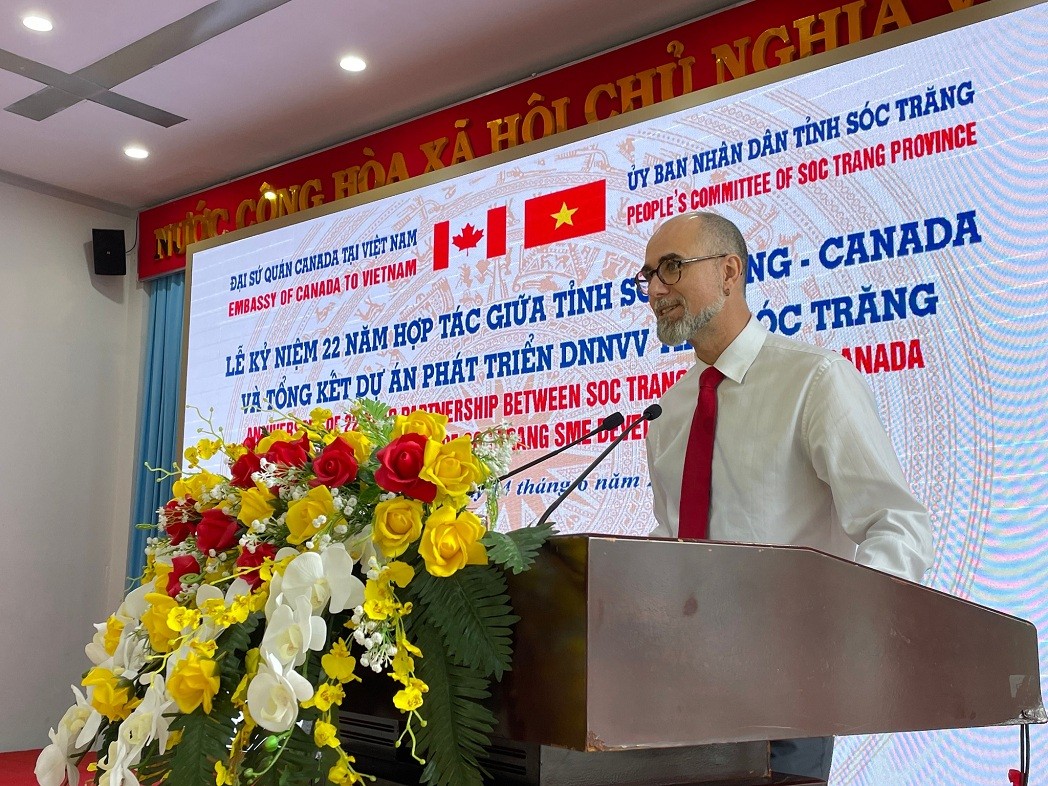 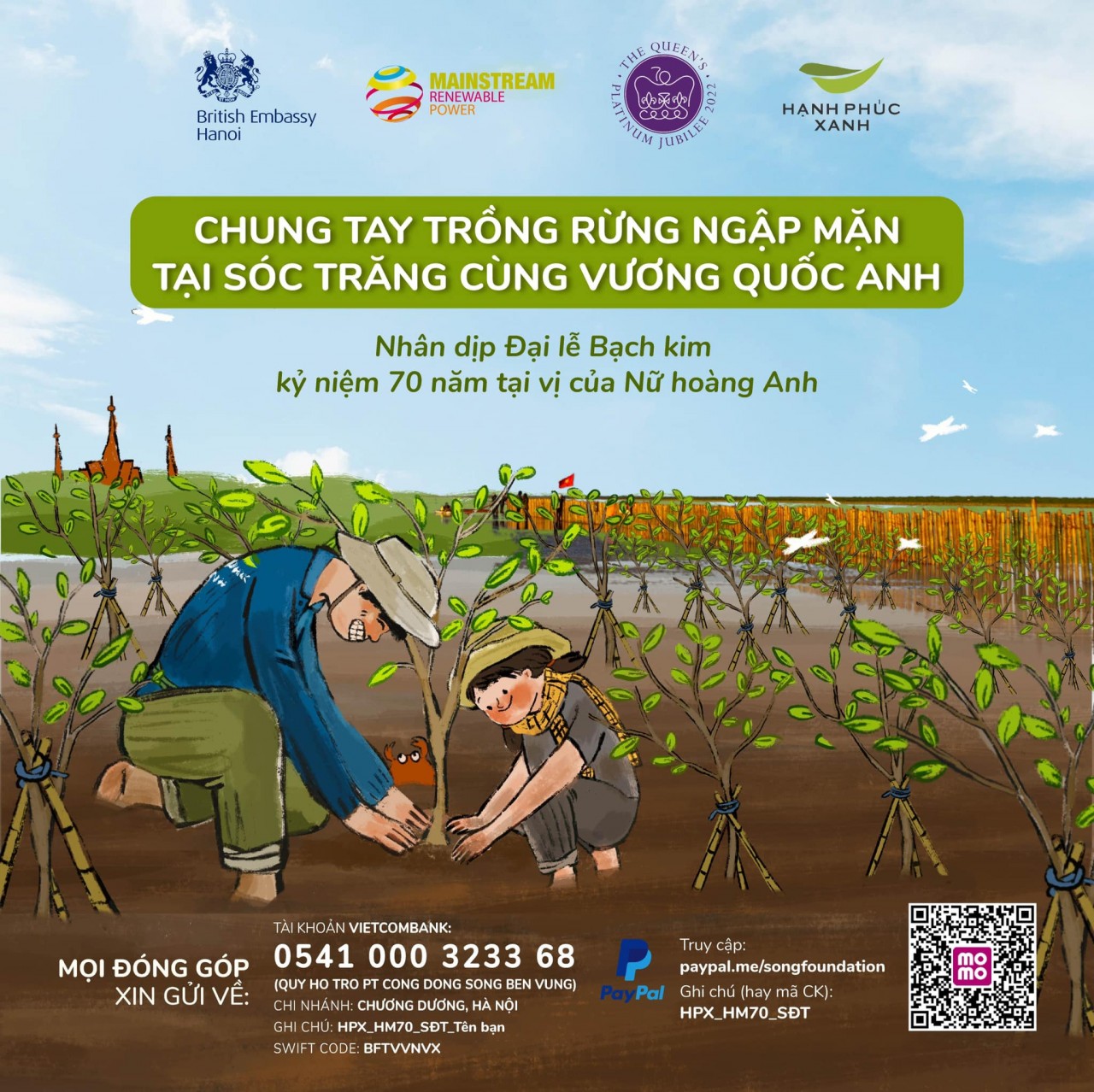 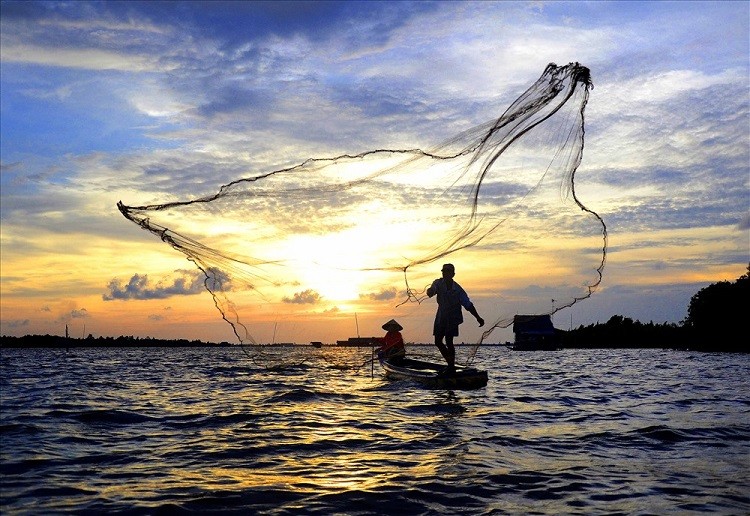 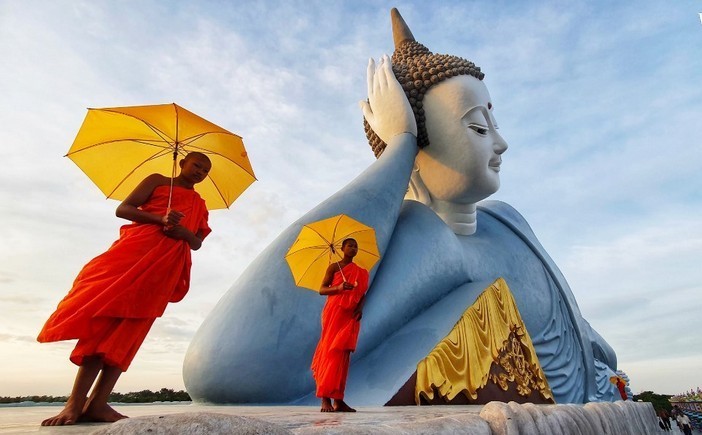 In the middle of that sacred land, Som Rong Pagoda with a giant reclining Buddha will transcend your journey to higher spritual level.
March 14, 2022 | 17:28