China warned on Monday (July 20) that Britain was heading down "a wrong path" as Foreign Secretary Dominic Raab was expected to announce the suspension of an extradition treaty with Hong Kong, raising tensions between the countries.
Tony Nguyen
[email protected] July 21, 2020 | 10:50

China warned on Monday that Britain was heading down "a wrong path" as Foreign Secretary Dominic Raab was expected to announce the suspension of an extradition treaty with Hong Kong, raising tensions between the countries, reported AFP.

Wang Wenbin, spokesman for China's foreign ministry, told a regular press briefing that Beijing would "firmly counter" any interference in its internal affairs, also slamming suggestions it was mistreating minorities in Xinjiang as "slander".

"We urge the UK not to go further down this wrong path, in order to avoid further damage to China-UK relations," Wang said.

Mr Raab raised his concern that the extradition treaty with Hong Kong was being suspended 'immediately and indefinitely' because of concerns that the new national security law could allow cases to be transferred to mainland China.

The extradition treaty means that, if someone in Hong Kong is suspected of a crime in the UK, the British authorities can ask Hong Kong to hand them over to face justice – and vice versa.

A new security law imposed by China on Hong Kong last month has drawn widespread criticism in Britain and elsewhere, and Raab is due later Monday to announce a package of measures similar to those already introduced by the United States, Canada and Australia.

Tensions between the UK and China have soared over a number of topics recently, commented SCMP.

Britain recently bowed to sustained pressure from Washington and ordered the phased removal of Chinese telecoms giant Huawei from its 5G network despite warnings of retaliation from Beijing.

Amid the diplomatic firestorm, US Secretary of State Mike Pompeo flew to Britain on July 20. He will meet Boris Johnson and Mr Raab today, with the subject of China expected to dominate the discussions, reported Daily Mail.

US sources said they will discuss ways to 'deal with' Beijing, including its 'aggression' in the South China Sea. 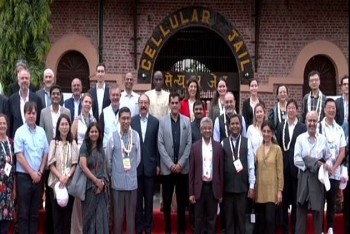 Over 40 mission heads and international organisations on Friday visited the Andaman and Nicobar Islands for the G20 curtain raiser.
20:44 | 26/11/2022 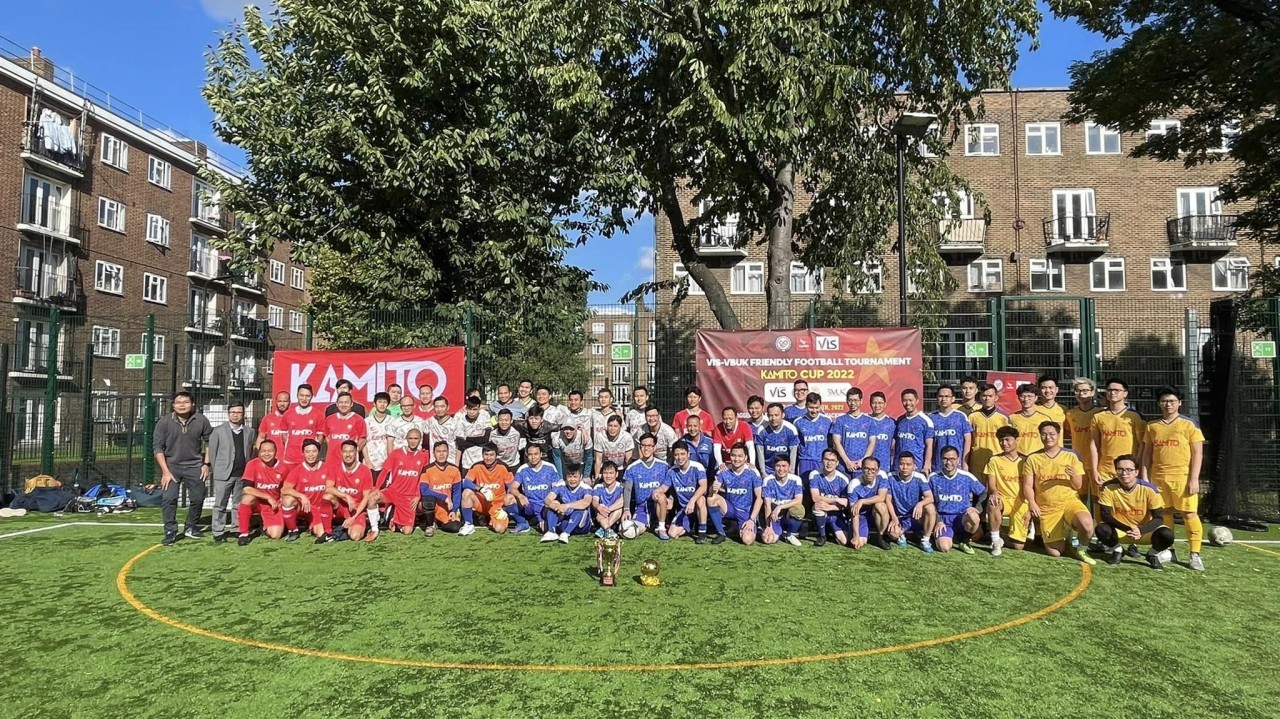 The Vietnamese Intellectual Society in the UK and Ireland (VIS UK & Ireland), the Vietnam Business Association in the UK (VBUK), and other organizations coordinated to hold the "VIS-VBUK Friendly Football Tournament - Kamito Cup 2022" on October 9.
October 12, 2022 | 18:08 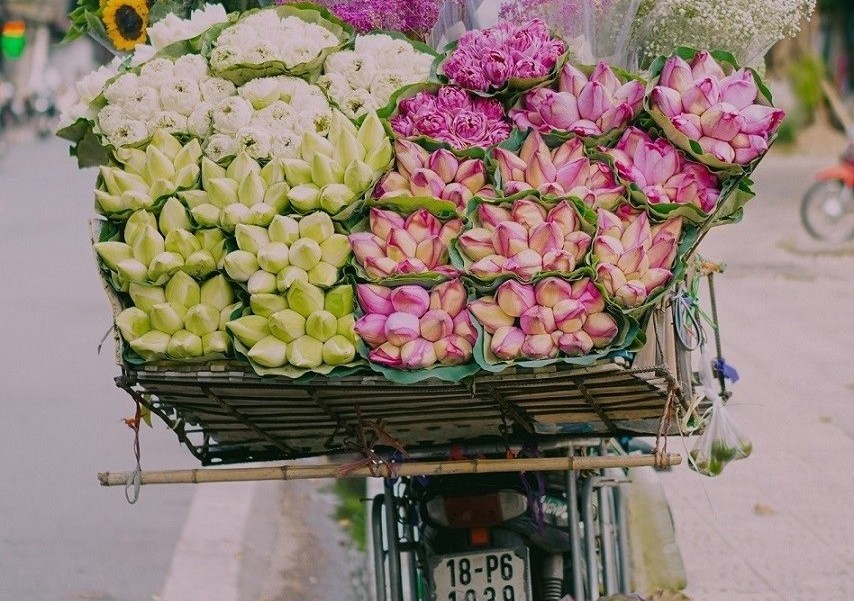 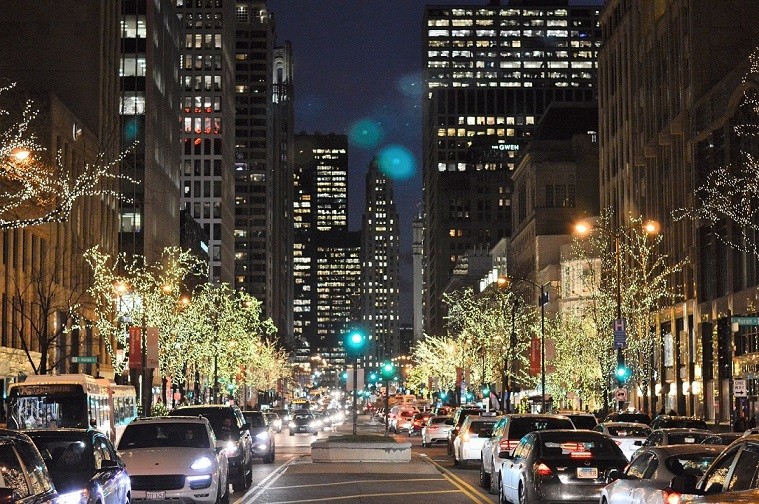 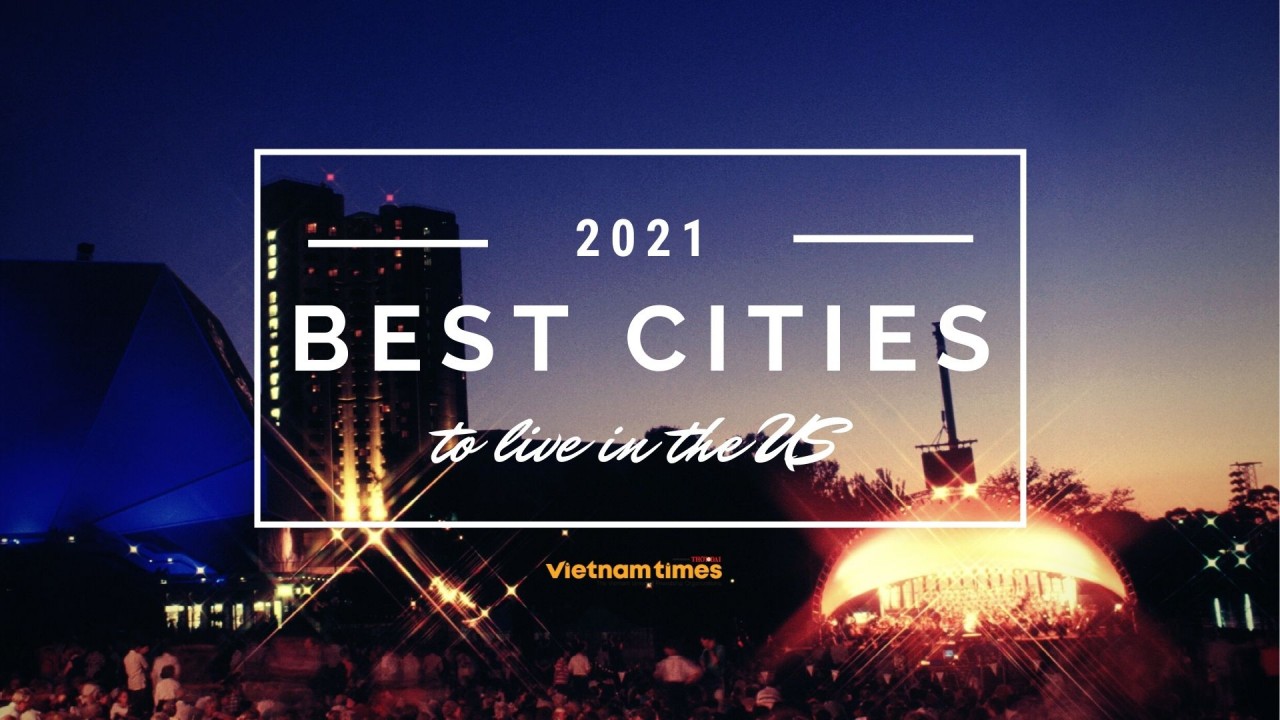