Pho is ubiquitous in Hanoi. This staple is made with flat rice noodles, a warming broth and usually chicken or beef. The flavour of this comforting noodle soup can vary greatly across the country, and many establishments load your table with sauces, herbs and spices so you can season your pho exactly how you like it, according to Culture trip.

Bun cha is typically a mix of flavourful barbecued pork, fresh noodles and fish sauce, as well as handfuls of sliced papaya, carrot and herbs. Customers often partially cook the food themselves by dipping fresh noodles into a bowl of steaming broth. On his arrival in Vietnam in 2016, President Obama and chef Anthony Bourdain dined at a local Bun Cha restaurant in Hanoi and gave the dish rave review.

Influenced by French colonialism in Indochina, bánh mì is a delicious example of Franco-Vietnamese food, infused with flavours, ingredients and tastes from the two countries. Filled with a choice of meat (or egg, for vegetarians), fresh vegetables and a moreish sweet sauce, the crispy baguettes can be found in street stalls, restaurants and even the most remote areas.

Using the words “refinement”, “finesse” and “freshness” to describe Vietnamese food, the author said “There is no shortage of qualifiers to define the thousand flavours of Vietnamese gastronomy”, VNA reported.

The article also listed addresses of favorite stalls and shops for each dish while advising tourists not to try high-end restaurants that often have high prices.

“Throw yourself at the pots that are bubbling in the alleys of the old town, enter these stalls that may sometimes seem unattractive but conceal the treasures of Vietnamese cuisine,” the article said.

Besides, food tours to Dong Xuan market, Long Bien market and Quang Ba flower are also mentioned. For food lovers, the article recommends joining cooking lessons offered in a traditional house on the outskirts of Hanoi.

The article concludes that a visit to Hanoi is an invigorating getaway where tourists will be welcomed like chefs. 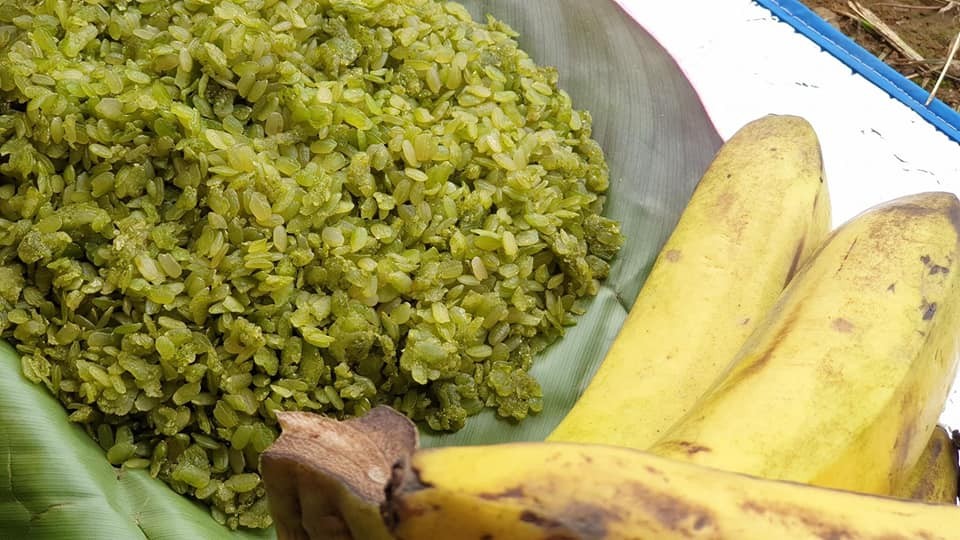 If you are looking to celebrate your Christmas somewhere else outside the country, then Canada can be the perfect choice for you with these 10 best and most idyllic places to have a wonderful Christmas holiday with your friends and families.
October 19, 2021 | 23:32

Caves are the creation of nature, charming any tourists with their mysterious and an air of danger, waiting for humans to explore the deepest secrets inside them. Take a look at these magnificent and beautiful caves around the world that you must visit once in your lifetime.
October 19, 2021 | 16:16

Not only famous for its beautiful landscape and cultural spots, Quang Ninh is also a favourite destination for food lovers for its diverse and impressive cuisine.
October 15, 2021 | 22:32
Phiên bản di động