Right in the first days of the new year of Ox, along with the joy of Tet, the fishermen in the Central region are eager to get materials to "open the sea" in the new year with the wish of a better business year so that their family can gain wealth thanks to the sea.

The ceremony to "open the sea" at the beginning of the year of many fisheries localities in the Central region is a traditional cultural festival dating back to hundreds of years, which have a very special meaning to fishermen throughout the Central region. Because this is also the opportunity that fishermen from each locality show their devotion to the big sea, with heaven and earth helping them to be in peace for their trips on the sea during the year, as well as praying for a good rain, air, and abundance of fish and shrimp in the coming year.

In Ha Tinh, dozens of fishing boats get to the wharf with quite high yields. Cua Sot fishing port (Thach Kim commune, Loc Ha district, Ha Tinh province) was crowded with buyers and sellers. Numerous boats docked next to each other. The joy of working in the first days of the new year made the atmosphere here even more exciting. Dozens of trucks were present at the station to weigh fish, fishermen were busy loading and unloading fish from boats to the fish weighing farms to sell to businesses.

In Quang Ngai, the days after the 2021 Lunar New Year, on average, each day, Sa Ky port, Binh Chau commune (Binh Son) had dozens of large-capacity vessels specialized in offshore fishing reaching out at the beginning of the new year. The atmosphere at this seaport thus turned bustling. Every year, the net catchers always "open the sea" at the latest among marine professions. Due to the specificity of the profession, it is necessary to wait until the full moon, from January 17-19 for the fishermen of this profession to begin to go offshore.

The price of tuna suddenly increased again at the beginning of the year, creating the impetus for tuna fishing vessels to enter the new season. In addition to tuna, much other seafood was also being purchased at the port by traders at high prices, creating excitement for ship owners and many fishermen right from the first sea sessions of the year. 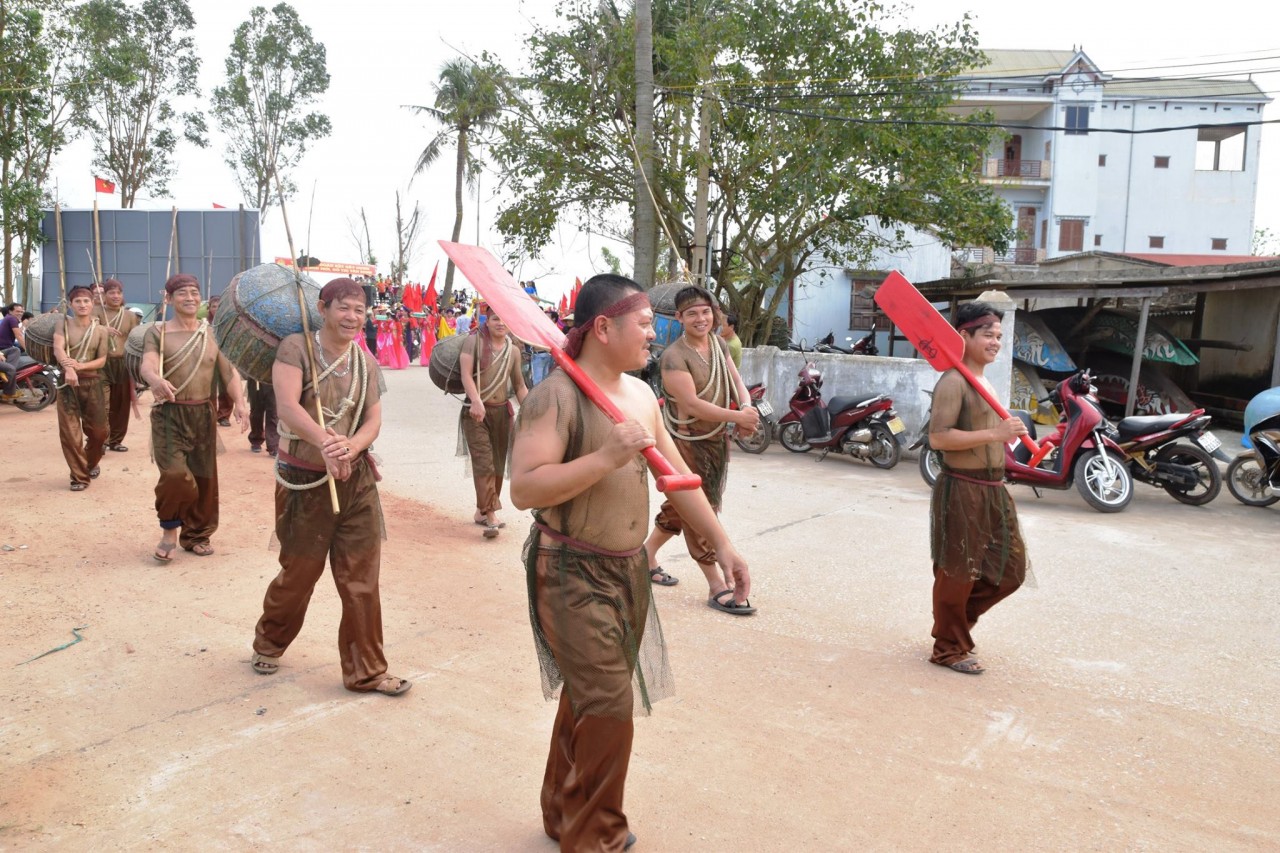 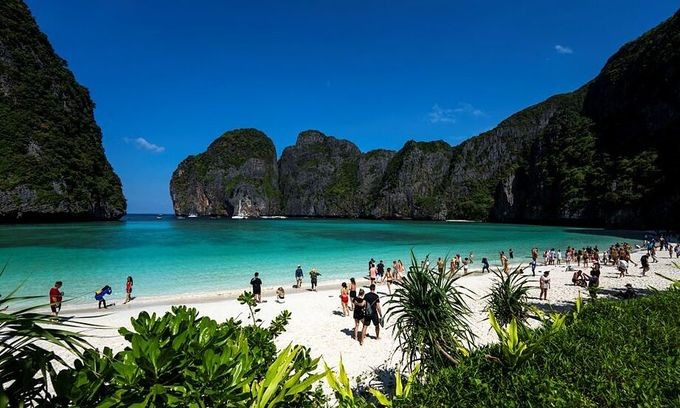 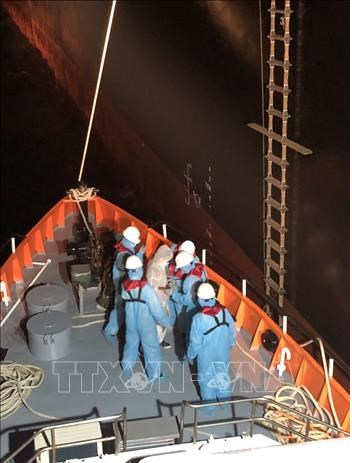 Quang Ngai's seafarers face trouble when they have been continuously bullied by foreign ships on the Hoang Sa's waters of our country. Many people fell into bankruptcy when going home because the ship had only a empty wooden shell.
October 03, 2020 | 09:24