Onaclover Jsc, the owner and developer of Hanoi-based fitness app WeFit, announced its bankruptcy and termination of services in a Monday email to customers due to financial struggle linked to the Covid-19 pandemic.
Jasmine Le
lehang1997hanu@gmail.com May 12, 2020 | 12:01

Accordingly, the mobile app’s official name is WeWow, but is still commonly referred to as WeFit, the original name.

The company said it had exhausted its operating capital due to a financial crunch earlier this year and the subsequent Covid-19 pandemic.

It filed for bankruptcy on April 29 and informed its creditors and shareholders to contact the Hanoi People’s Court for legal matters regarding their rights and benefits.

Some gym owners said they have not received payment from the company of up to hundreds of millions of dong (VND100 million = $4,270).

Customers, for their part, said they were confused and did not know if they could still continue access gym sessions that they had paid for. Pham Thi Van Anh, a customer, was surprised to learn that the company is shutting down because she still has 15 unused sessions worth VND1.5 million ($64).

Onaclover has not announced specific plans to deal with these issues. It said more information on measures to ensure the best solution for customers’ benefits will be released later.

Last week, the Indonesian budget hotel firm Airy said it would permanently cease operations by the end of the month. Food logistics startup Stoqo has also recently announced its shutdown, according to Tech In Asia.

In its article titled “Vietnamese fitness startup WeFit files for bankruptcy”, Tech In Asia writes WeWow, a Vietnamese lifestyle platform that offers a ClassPass-like service called WeFit, has filed for bankruptcy as it runs out of cash amid the Covid-19 pandemic”.

Meanwhile, Deal Street Asia says WeFit announced its bankruptcy and termination of all services to its customers on May 11, saying the coronavirus crisis “has exhausted all of the company’s operating capital.”

Sports facilities, including gyms, were put under suspension across Vietnam since the latter half of March, one week before the social distancing restriction order issued in the country. Numbers of gymnasiums had earlier already reported low influx of gym-goers.

Gymnasiums and other sports facilities, in general, were gradually given the green light to resume business towards the end of April and early May, thanks to the relaxed social distancing order. However, each establishment must strictly follow preventive measures.

According to Ken Research, Vietnam fitness club market is expected to reach over US $3.5 billion by the year ending 2023.

In future, it is anticipated that the revenue share of organized gym centers will reach to 18.5% by the year ending 2023.

Penetration rate of fitness services in Vietnam is expected to increase in future and will reach up to 7.7% by the year end 2023.

Shift in choice of people towards total body endurance exercise from hardcore gym training is acting as major catalyst for growth in Vietnam fitness services market. Major companies such as Citigym, MMA Gym Fitness Centre will be expanding its number of fitness outlets leading to growth in the market. 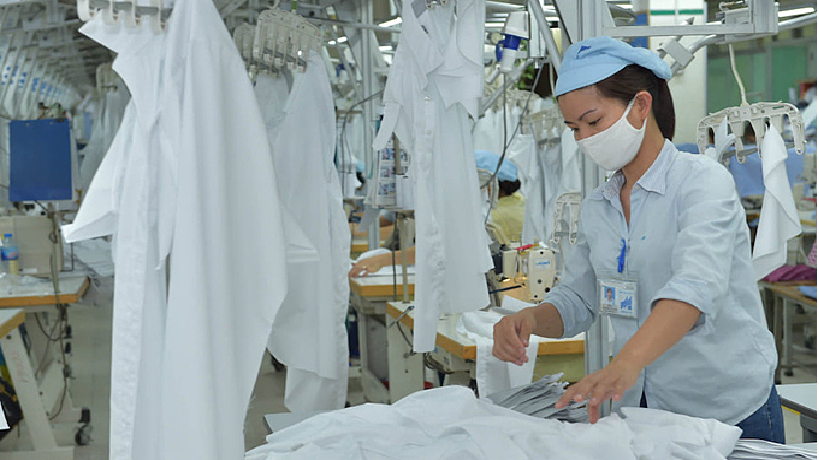 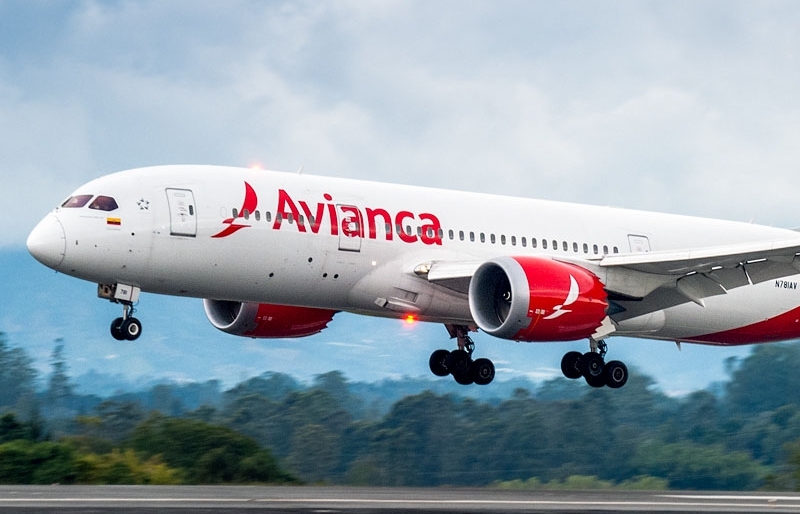 Avianca, the second-largest airline in Latin America, filed for bankruptcy protection in the United States on Sunday to reorganize its debt "due to the unpredictable impact" of the coronavirus pandemic.
May 13, 2020 | 16:21 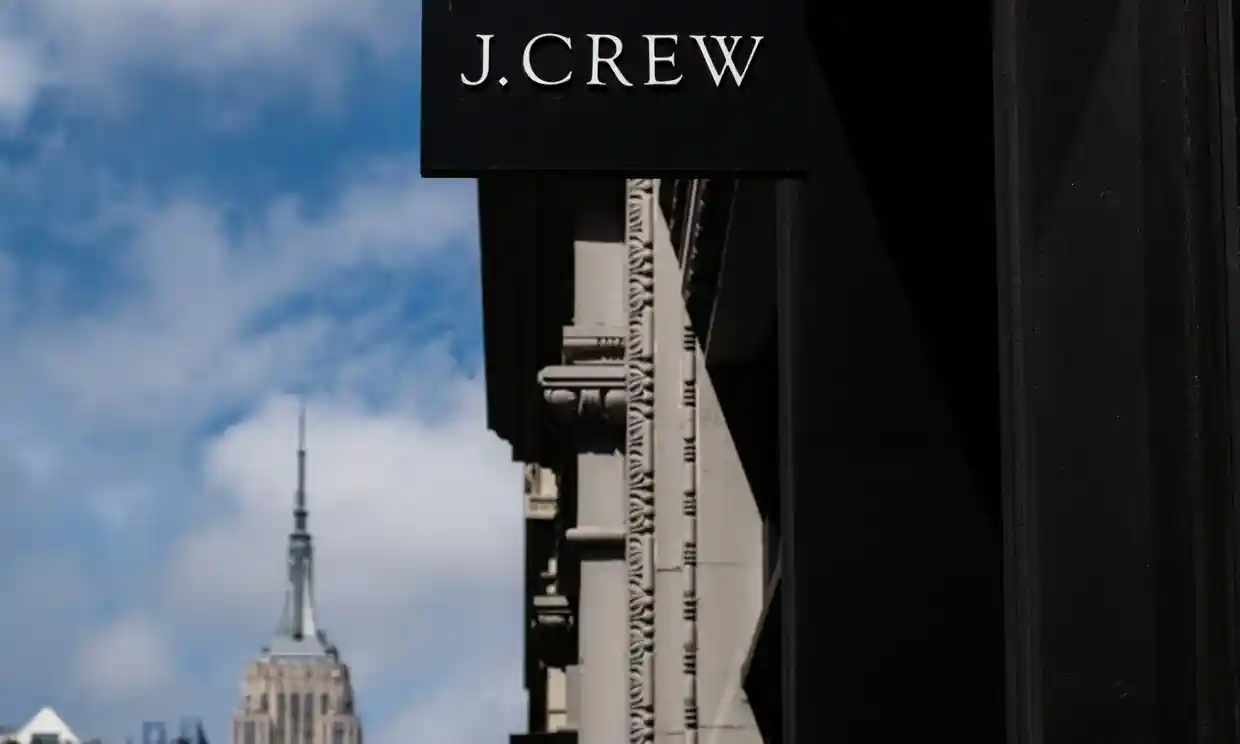 Fashion retailer J. Crew is pushed into the edge as its parent company has recently filed for Chapter 11 bankruptcy protection Monday after the coronavirus pandemic undermined its turnaround plans, USA Today reported.
May 04, 2020 | 22:45 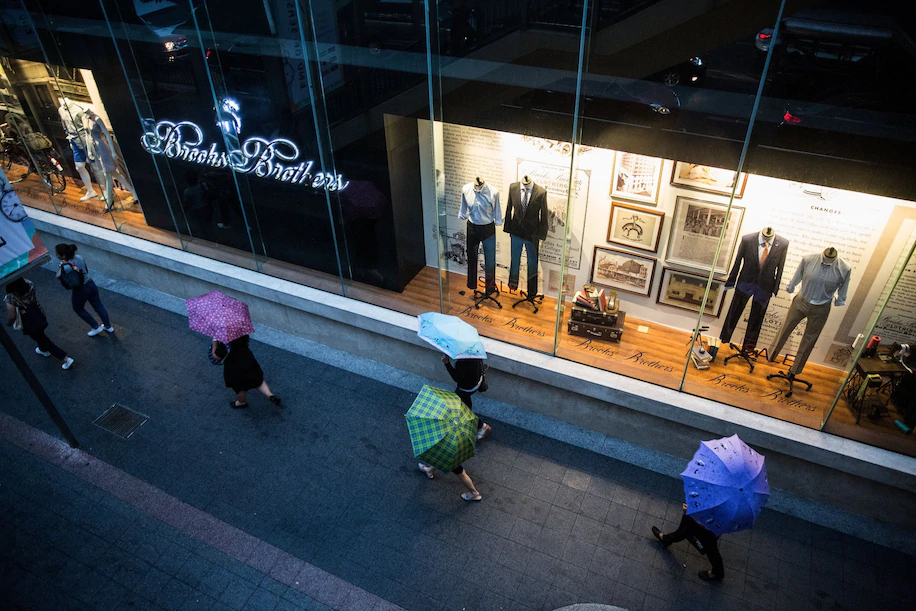 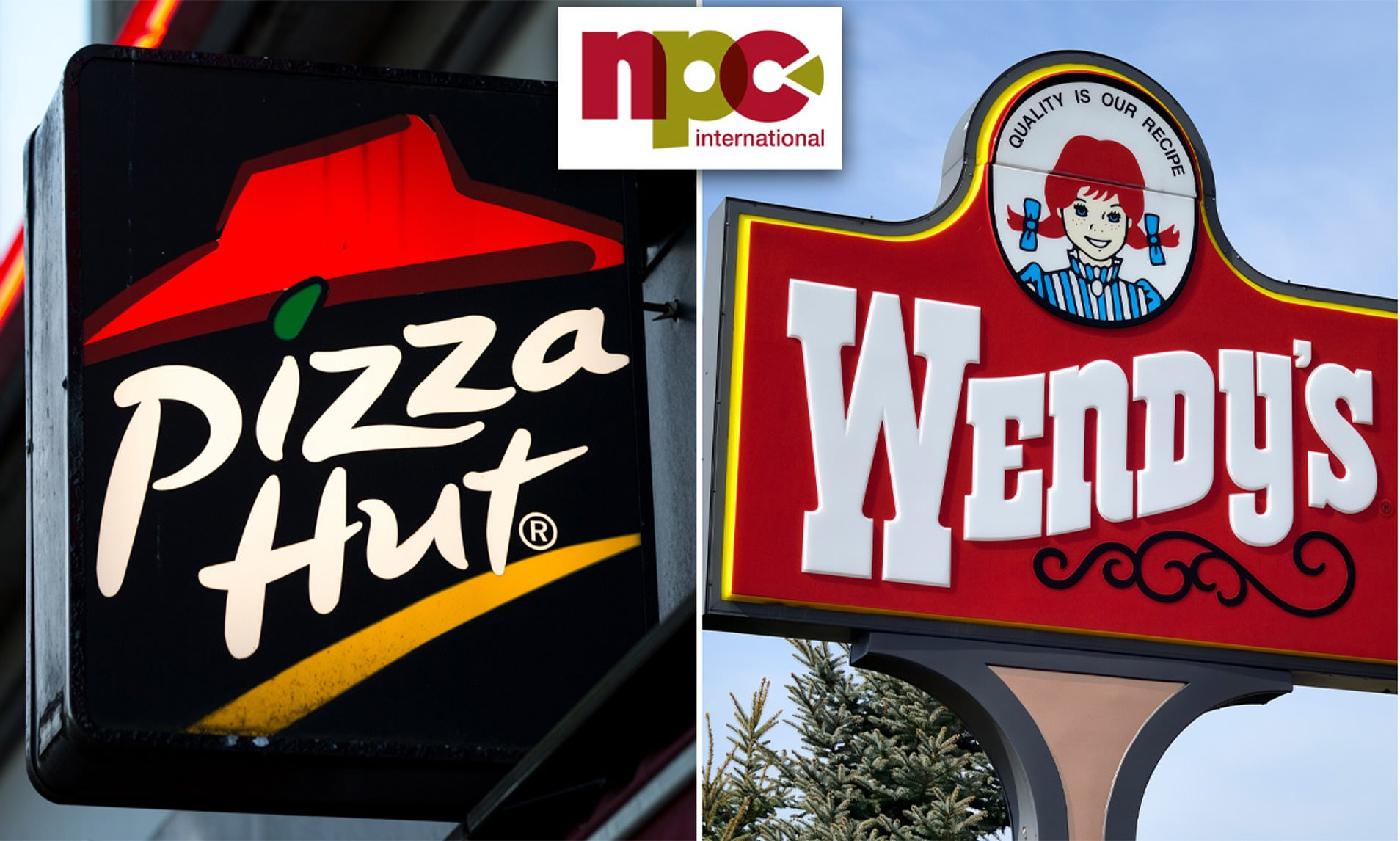 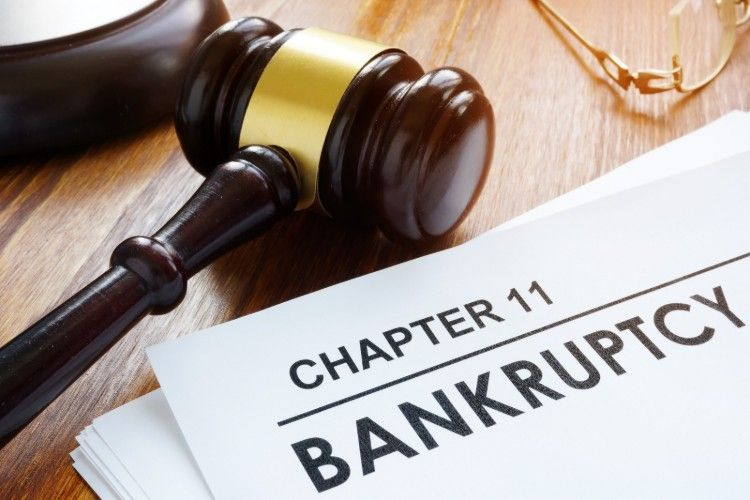 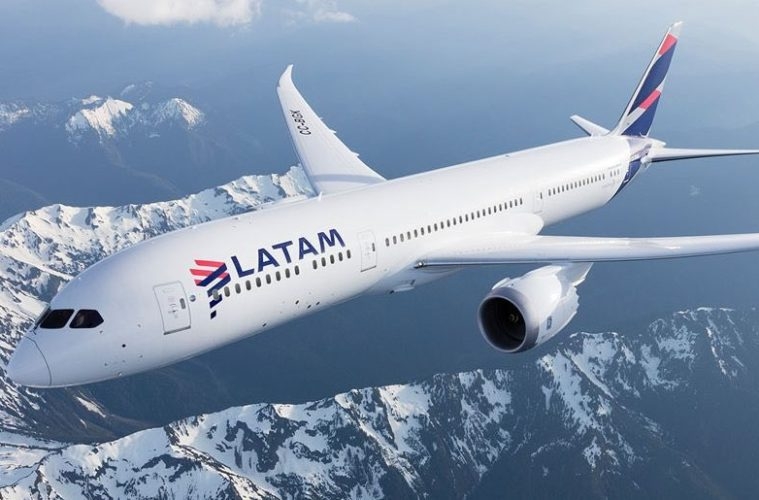