While Covid-19 seems to be quelled in some parts of the world, some aviation markets are gradually promoting domestic flights and resuming their buoyant outbound routes.
Lonicera Vu
June 13, 2020 | 15:57

Aviation Industry has never been in chaos like this before when most of the countries in the world have adopted travel bans since late February or early March. However, there have been some positive signs that the buoyant air travel will be back in July in Europe, North America, and Vietnam.

A 2020 Recover Plan for European Aviation conducted by Eurocontrol from 350 airlines, 68 area control centers (ACCs), 55 airports, and 43 States published on 30 April for the first time have just updated the 6th edition on Wednesday, June 10, 2020.

The network traffic is expected to reach around 9,000 flights during the second half of June 2020, getting close to 10,400 flights on some days in early July. Further indications since the 5th publication shows that from the week of 6 July to 12 July could see up to 12,400 flights (mainly intra-European).

The gradual increase in Lufthansa’s movements (week-on-week from 165 to 176) is a quiet restoring of routes or an increase in frequency Germany and other NM_AREA states since Monday 01 June.

The upward trend appears set to continue over the coming weeks as airlines gradually begin to restore routes and frequencies. The latest schedules data shows that capacity from and within North America during June 2020 is expected to be about 3.28 million departure seats, a rise of 32% compared with May.

Southwest Airlines: Remains the largest carrier in North America by capacity, offering 1.55 million seats last week. This is equivalent to 39% of its weekly capacity a year ago.

United Airlines: As of July 06, United will add flights to London, Munich, Amsterdam, Brussels, Dublin, Tel Aviv, and Zurich. 14 additional daily flights will be added in August to those same destinations. The rest of their international European schedule has been pushed for an October 24 decision.

On the afternoon of June 12, Mr. Nguyen Quang Trung, Head of Planning and Development Department of Vietnam Airlines, announced that Vietnam Airlines and other Vietnamese airlines have recently carried out dozens of international flight carrying repatriates. During this period, Vietnam Airlines also maintained cargo flights for trade and prevention of the Covid-19 epidemic.

According to the July 2020 operation schedule that Vietnam Airlines has sent to agents, the airline can reopen a number of international commercial flights from early July to markets such as Korea, Taiwan (China), Hong Kong (China), Thailand, Singapore, Laos, and Cambodia.

Bamboo Airways also announced that it will resume international flights from July 1 with flights from Hanoi to Taipei, Kaohsiung (Taiwan-China), Incheon (South Korea) with the frequency of 7 flights a week. From September 1, the airline plans to have more Da Nang and Cam Ranh routes to Incheon with a frequency of 14 flights per week. By October 25, Bamboo Airways will launch 10 more international routes; including journeys to Melbourne (Australia) and Prague (Czech).

For its part, Vietjet Air's representative said that the airline is planning to follow instructions from the Government as well as the authorities and will soon exploit international routes with countries having good control of Covid-19. 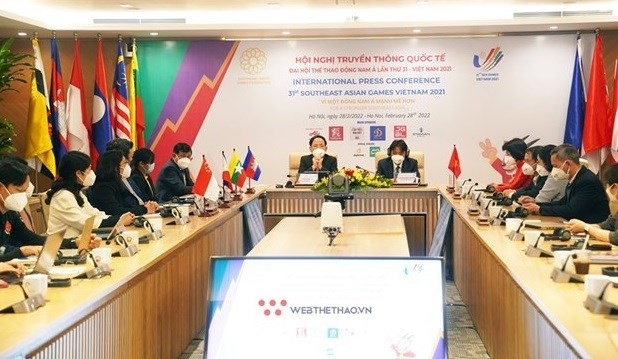 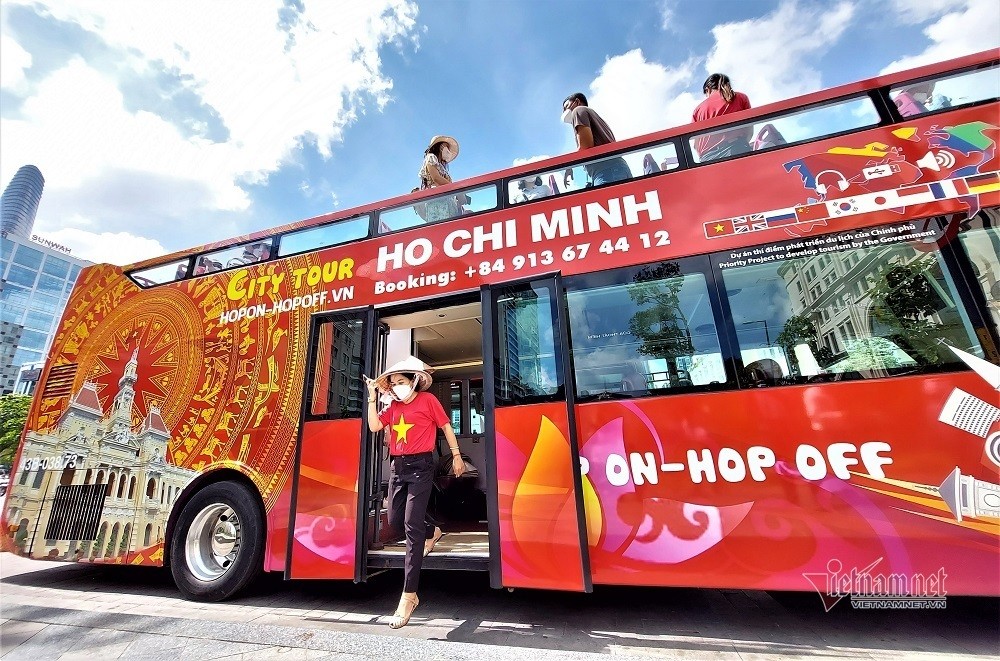 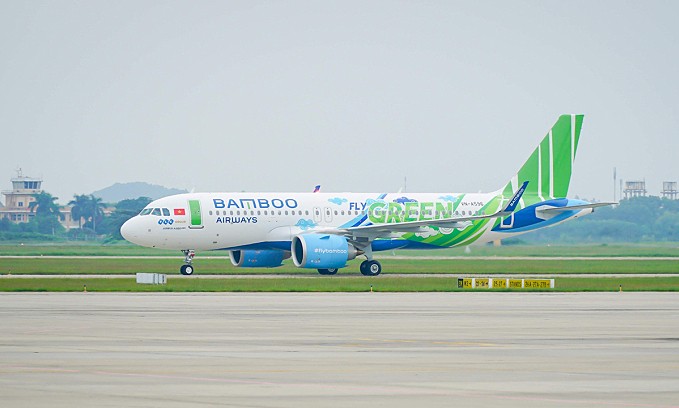 The Ministry of Transport proposed two options Thursday for resuming flights on the Hanoi-HCMC route after the capital city said it was not ready for the resumption yet.
October 07, 2021 | 23:39