The major explosion in Baltimore, USA killed at least 1 woman, left seven others in serious condition and destroyed houses in the neighbourhood.
Amy Nguyen
August 11, 2020 | 10:12

The explosion occurred at 9:54 am on August 10 (8:54 pm in Hanoi) in a residential area northwest of Baltimore City, Maryland, USA. The cause of the explosion has not yet been determined, but the firefighters warned residents to stay away from the area due to the risk of leaking flammable gas.

As reported by CNN, 3 houses completely reduced to rubble, one woman was killed, seven were rescued but are in serious condition and crews are still searching if someone’s still trapped under the rubble.

Although the cause of the blast is still being investigated, some authorities believed it was a gas explosion. However, in a statement from the Baltimore Gas and Electric Co., the company stated that no gas readings were found in any of the destroyed buildings and no leaks were found on the gas main. No gas odor was reported before the explosion either.

Dean Jones, a resident who lives a few blocks away from the scene, told CNN: "It was catastrophic. It was like a bomb like you watch things in other countries where they have, like, bombings and things like that," Jones said. "It was like watching that in real life. Telephone poles split. I mean, houses down the block, broken glass. When I initially got there, I could hear a voice just saying, 'Help.' It's crazy." 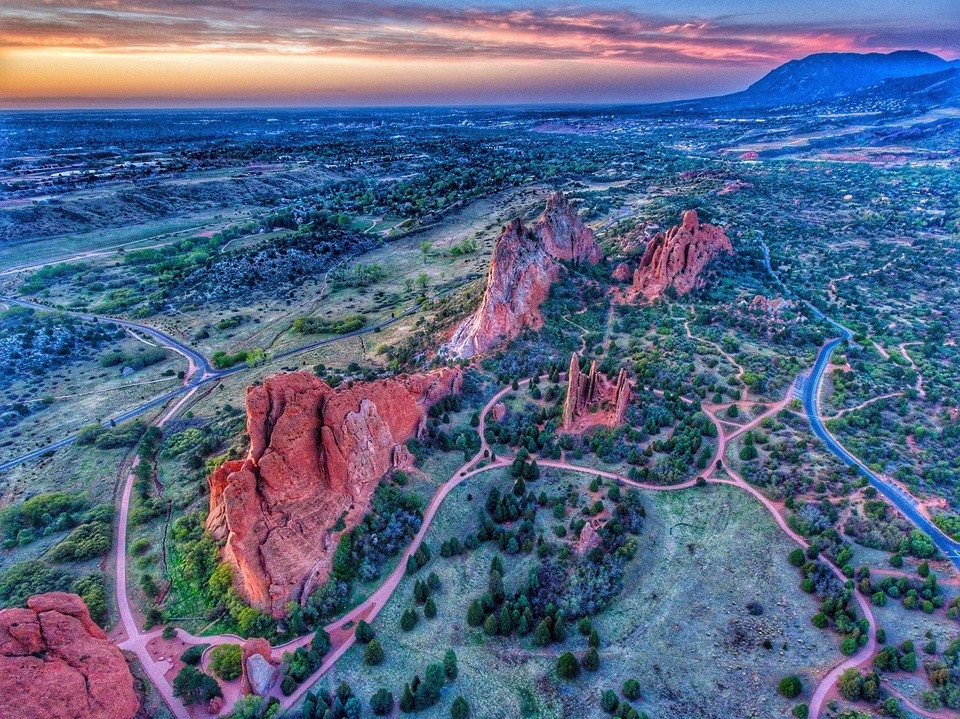 Step Into The Wilderness: Visit The Mesmerizing “Garden of The Gods”

Garden of the Gods, a mesmerizing public park with 300-million-year old sandstone rock formations, is a famous destination in the United States.
October 12, 2021 | 16:12 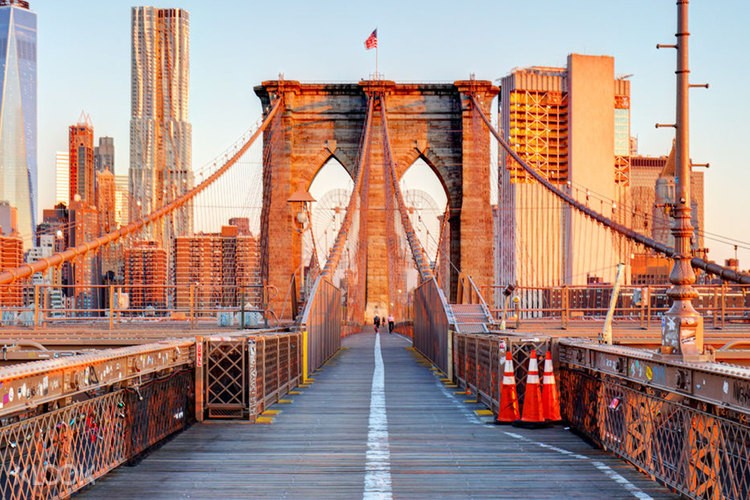 Autumn comes, and a busy tourist season in the United States begins. But which destinations are safe for travelling amid Covid-19 pandemic? Here is 10 safest destinations to see this fall.
October 03, 2021 | 14:41 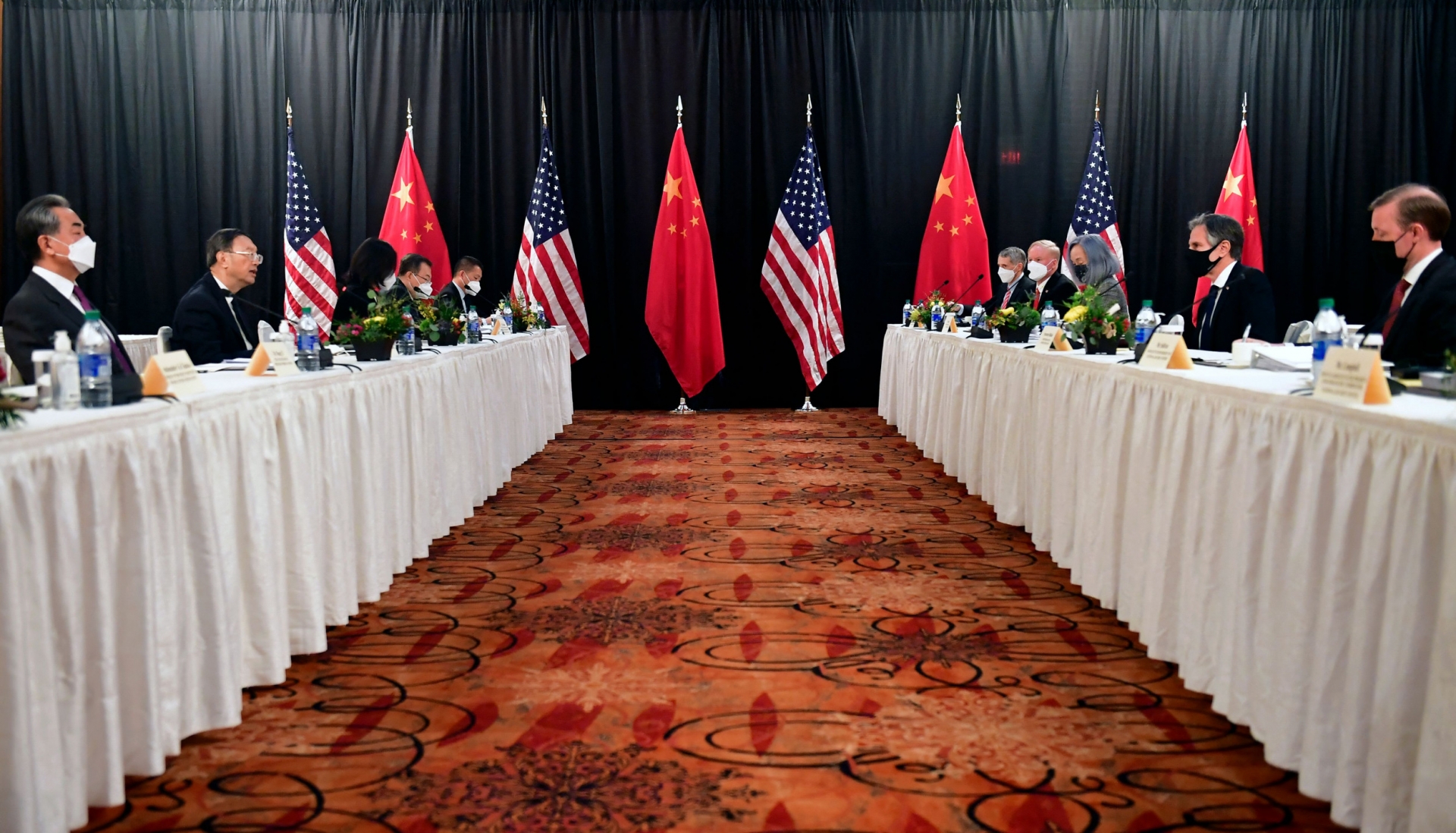 US is not Superior to Other Nations, Says Chinese Foreign Minister

Chinese Foreign Minister Wang Yi said Saturday that the U.S. needs a "tutorial" on how to treat other countries equally, marking his latest criticism of U.S. foreign policy as aggressive and undermining to global peace efforts.
July 26, 2021 | 09:51