The new iPhone concept “iPhone Slide Pro” was rumored last year with dual screens, one on top of another which can be slid on both sides right and left as well.
Ruby Lee
lethanhha8991@gmail.com June 02, 2020 | 13:30

A new comer with dual screens

10 years ago lots of people were craving for the days of the Nokia Communications, sliding keyboards and all that. Over the past half a decade that totally went away and all sliders were met with a “whatever” attitude despite the fact that the last big slider was the Xiaomi Mi Mix 3 killed the segment. Now the iPhone gets one as a concept courtesy of #iOS Beta News, concept-phones reported.

The concept is called iPhone Slide Pro and with a series of dizzying frames shown in the video below we get to meet the newcomer. The iPhone Slide Pro is shown here in an interesting shade of gold, closer to brown, so let’s call it “copper”. By the way, The Galaxy Note 20 is also rumored to come in that hue. Another piece of novelty is the “side screen”, the curved piece of the display that shows app shortcuts and notifications, plus virtual volume buttons.

It’s like an extra side screen basically. In spite of the fact that we have another sliding screen below the main one, the phone is not thick. That second display aids with multitasking, communicating with people during gaming or video watching, commenting on live streams and more. Productivity is also aided, as you can watch a presentation and write an email at the same time. The whole sliding mechanism feels a bit fragile and we hasn’t figured out if there’s a hole or a “pull” that lets you open up the sliding part.

Looted iPhone due to riot over George Floyd's death

According to Fox News, the ongoing demonstrations that have gripped the U.S. and the entire world were sparked by the death of Floyd, a black man who pleaded for air as a Minneapolis officer pressed a knee into his neck. That officer - Derek Chauvin - has been charged with third-degree murder and reportedly has been transferred to a maximum-security prison.

The New York Post reported that police arrested dozens of looters in the Big Apple overnight. A witness told the newspaper that some of them acted in an apparent system where suspects would break into stores before leaping into getaway vehicles outside.

Apple stores were attacked or damaged in Washington D.C., Los Angeles, San Francisco, New York and Philadelphia, with looters stealing whatever products were accessible at the time. But this being Apple, there is a sting in the tail for anyone stealing a boxed iPhone from one of those retail stores.

However, it has long been known that Apple operates some form of proximity software that disables a device when it is taken illegally from a store. Until now, though, little had been seen of that technology in action but things did not go so well for the looters.

A social media post showed on Monday that Apple took the upper hand to lock the stolen devices for good. “Please return to Apple Walnut Street,” a warning on the screen of the looted iPhone shown in the Twitter post reads. “This device has been disabled and is being tracked. Local authorities will be alerted,” the warning concludes. 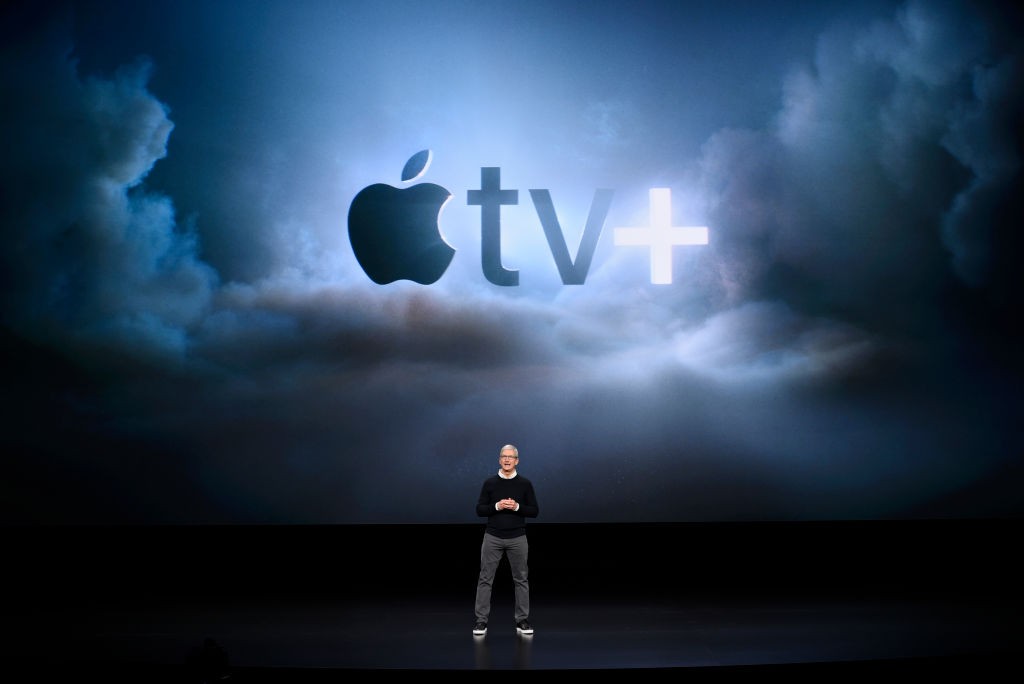 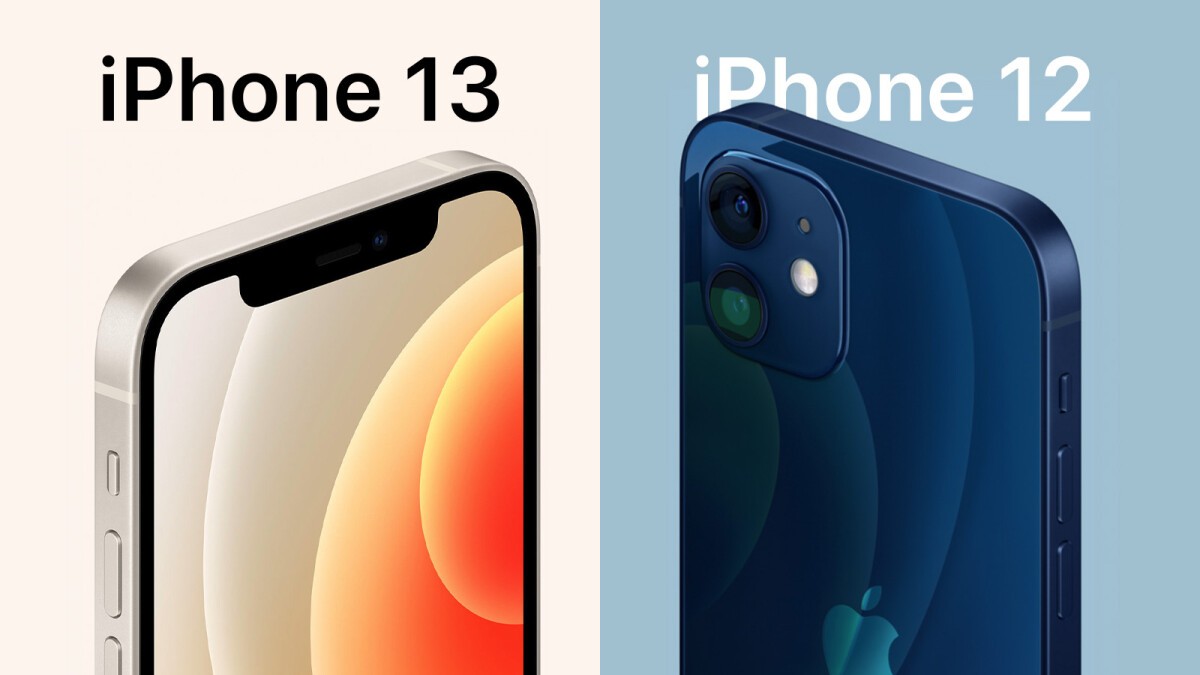 Smaller notches, masked Face ID, longer battery life are among the expected updates of iPhone 13, which is rumoured to be launched this September
August 31, 2021 | 10:29