The memorial and funeral ceremony of 13 cadres and soldiers who died while performing their duties of rescue missing people in Rao Trang 3 takes place on October 18 at Hospital 268 Funeral House, belonging to the Logistics Department of Military Region 4, Thua Thien-Hue province.

According to the High Command of Military Region 4, the funeral of 13 cadres and soldiers who died in the rescue mission at Rao Trang 3 Hydropower Plant is held as follows:

While stopping at Sub-zone 67, Bo River Forest Protection Station, about 3km from Rao Trang 3 Hydropower Plant, they faced a situation of eroding mountain at 0:05 on October 13, 2020. 11 officers, soldiers, and 2 cadres bravely passed away. This is a very great loss to the Army, the General Staff, Military Region 4, Thua Thien-Hue province, and their families. 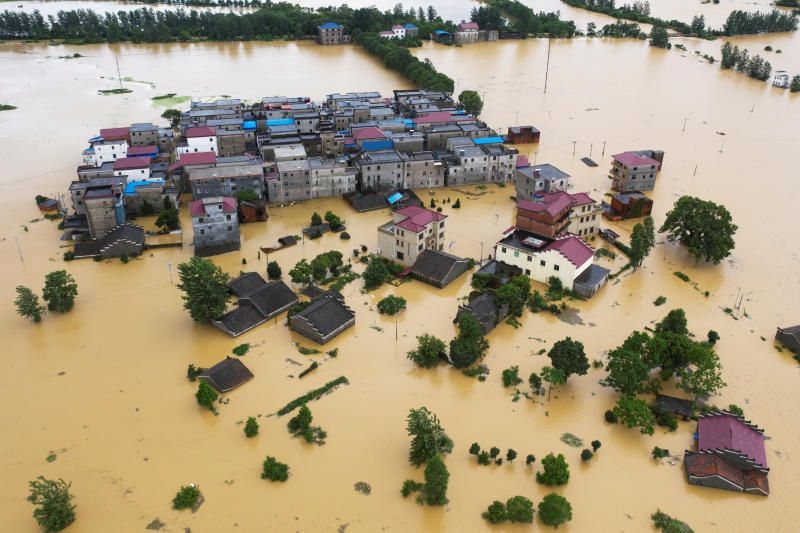 Jiangxi has switched on "wartime mode" and raised the emergency response for flood control and disaster relief to the highest level.
July 13, 2020 | 12:31 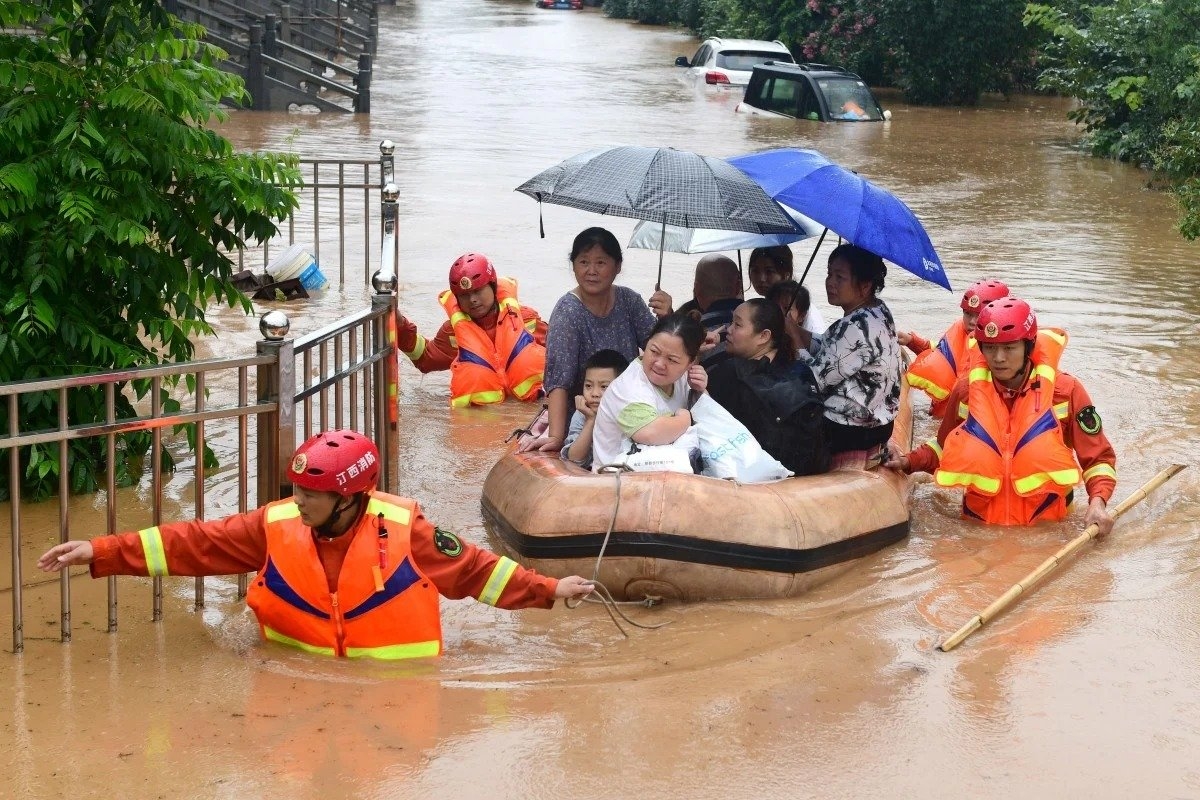 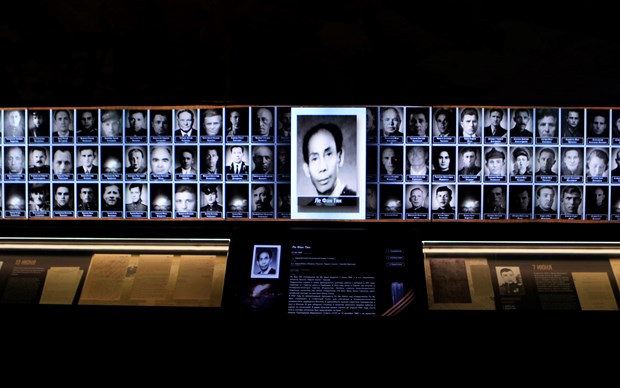 The Russian Ministry of Defence has honoured seven Vietnamese soldiers who joined the Red Army of the former Soviet Union against fascism, in celebration of the 75th victory of the Great Patriotic War. Those Vietnamese soldiers now have their profiles included in the database of the ‘memorial road’ museum complex soon to be inaugurated in the suburb of Moscow.
June 10, 2020 | 17:11