It is a must to ensure no illegal foreign immigrants are employed in Vietnam, Minister of Labour, Invalids and Social Affairs Dao Ngoc Dung said in the latest dispatch.
Rosemary Nguyen
khanhduong.vns@gmail.com May 16, 2021 | 13:49

The Vietnamese Ministry of Labour, War Invalids and Social Affairs (MOLISA) proposed provincial and municipal authorities should consider deporting foreign workers without work permits or those failing to comply with entry and exit rules applicable to foreigners in Vietnam.

Given the fact that the current Covid-19 pandemic has been developing very complicatedly in the world as well as in Vietnam, and tends to be more complex in the coming time, local authorities must strengthen labour inspection and strictly handle any individuals or organisations that receive and use illegal workers, as well as violations of labour legislation, Minister Dung said in the recent document.

Relevant agencies are required to review the employment of foreign workers at all businesses and other establishments, Tuoi Tre News reported.

The minister also requested relevant agencies to inspect the compliance with regulations on Covid-19 prevention and control at all enterprises and other establishments that employ foreigners.

Any violators of such rules must be strictly dealt with and suspended from operation, the minister said.

In January, 2021, the Government issued a decree featuring regulations on foreigners working in Vietnam and the recruitment and management of Vietnamese working for foreign organisations and individuals in the country.

This degree stipulates that foreigners working in Vietnam are those under labour contracts; moving within a business; carrying out contracts or agreements on economy, trade, finance, banking, insurance, science - technique, culture, sports, education, vocational training, or health care; providing services under contract; offering services; working for foreign non-governmental organisations or international organisations permitted to operate under Vietnam’s law; working as volunteers; being in charge of setting up trade representative offices; being managers, managing directors, experts, or technical personnel; taking part in the implementation of bidding packages or projects in Vietnam; or being relatives of members of foreign representative agencies in Vietnam who are allowed to work in the country under regulations in the international treaties to which Vietnam is a party.

At least 30 days prior to the day planned to start using foreign labourers, employers, except for contractors, are responsible for identifying the demand for foreign employees for each position that Vietnamese workers have yet to satisfy and explaining the issue to the MOLISA or the provincial-level People’s Committees in the localities where foreigners are set to work in./. 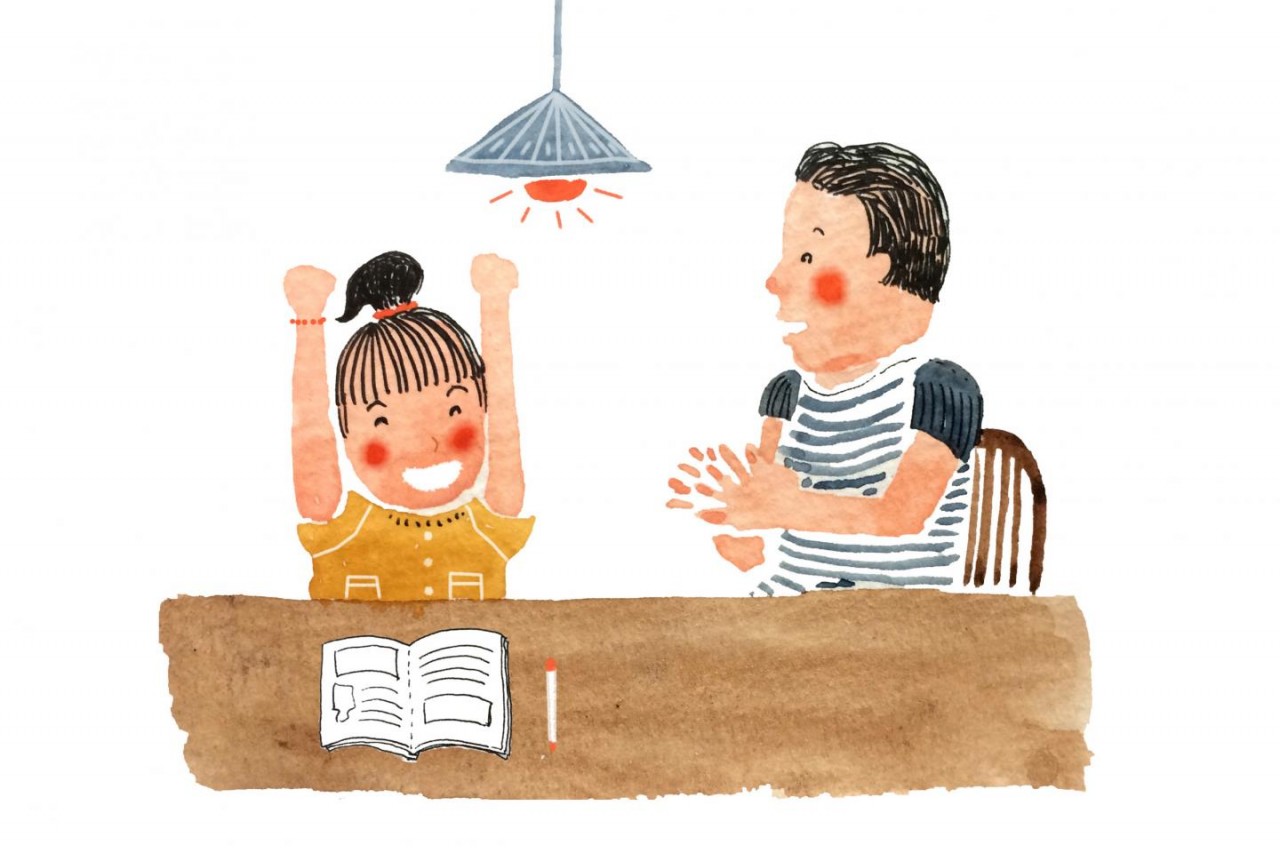 Scaling Up Parenting Interventions for Early Child Development in Vietnam

A project was officially launched on Dec.10 with the aim of promoting parenting to Vietnamese and all-round development of local children.
December 11, 2021 | 06:21 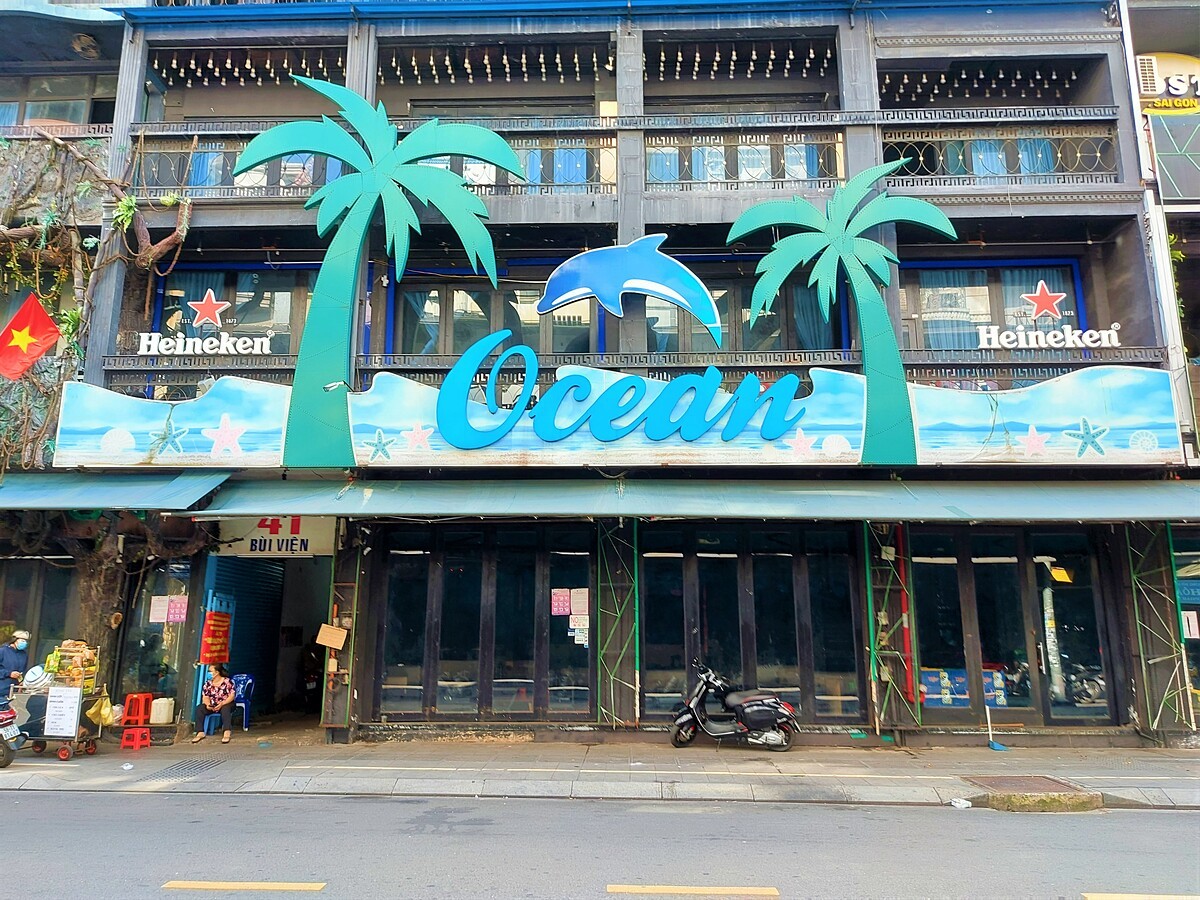 Many businesses in Saigon’s tourist hotspots that relied heavily on foreign tourists in pre-pandemic times are pinning hopes on the city reopening international tourism with a no-quarantine policy.
November 14, 2021 | 21:29 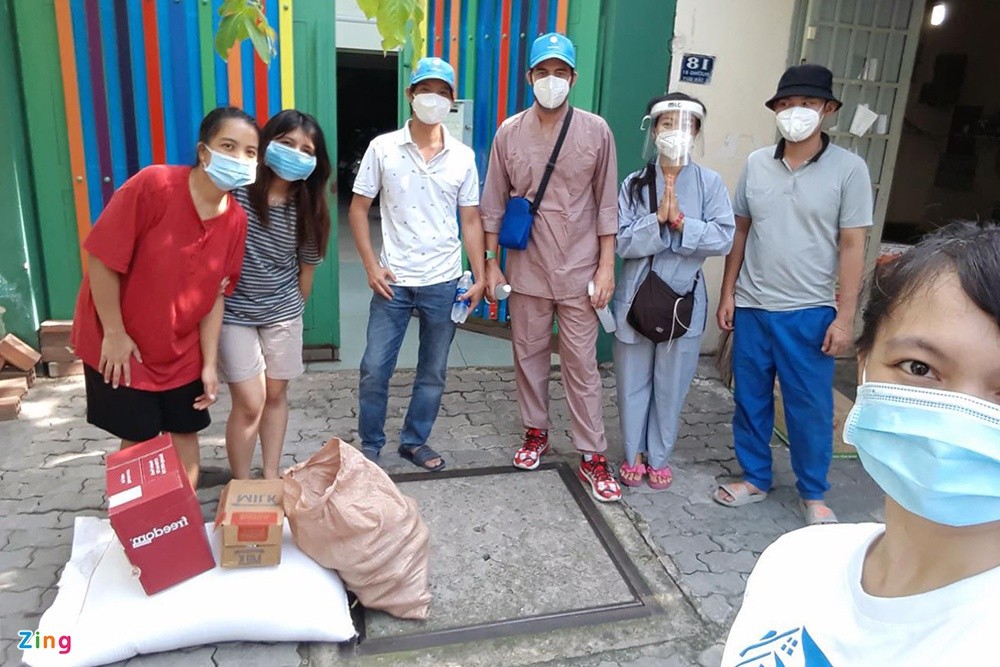 Tran Thanh Hai, 38, and her South African husband Mauritz Pretorius, 32, have been bringing many oxygen cylinders to help coronavirus-infected expats in HCMC
September 06, 2021 | 07:55