Ha Long Bay would surely the first name springs to one's mind when it comes to Quang Ninh tourism. However, it'd be quite a regret if visitors miss our Ngoc Vung island, the lesser-known destination nearby. The hidden gem has bunches of gorgeous corners and must-try activities to fulfill your holiday.
Jasmine Le
[email protected] October 11, 2020 | 11:23

Ngoc Vung Island is about 50km from Van Don harbour. Ngoc Vung means “glowing pearl” and it was named this as in the past, the island had many kinds of precious pearls.

Pearls here were famous for being beautiful and bright. It is said that at night, ships from afar often saw the island's glow.

People in the area still look for pearls on the seabed, but the profession of raising mussels for pearls has also developed.

As one of the five island communes of Van Don District, Ngoc Vung has an area of ​​40km2, including eight land islands and hundreds of large and small rock islands, of which natural land area is 32,000ha. The commune has about 1,000 inhabitants, living in three villages.

Hoang Van Quang, chairman of Ngoc Vung Commune People's Committee, said nearly 70 per cent of all households in the area make their living from the sea. Most people use the water surface area to raise aquatic products such as fish, oysters and geoducks.

Surprisingly, there's even rice farming on the island thanks to local freshwater sources.

The island has 88.7ha of mangrove forest, creating a fresh nature. Under the canopy of this mangrove forest, there are hundreds of types of seafood. The island commune also has natural forests with rich vegetation, creating favourable conditions for ecotourism development.

The south of the island has a beach with white sand stretching nearly 3km and is still untouched. The beach is clear, with a comfortable slope and not too deep, so it is very suitable for swimming. From the centre of the island, it takes about 15 minutes to walk to the beach.

The beach is named Truong Chinh because in 1962, late Party General Secretary, chairman of Viet Nam’s State Council (1907-1988), Truong Chinh visited the army and people on the island. To commemorate this event, people named the most beautiful beach on the island after him.

From the centre of the island, visitors also can visit historical sites such as the Uncle Hồ memorial area at the national flagpole.

The national flagpole is essentially a military area on the island, so you must get consent from border guards to explore it. The flag place more than 100m high flys like a landmark marking national sovereignty at sea.

You can also visit Cong Yen and Cong Hep port in the northern area of ​​the island. They were the busiest and most important wharves of the Vân Đồn trading port system from the Ly to Nguyen dynasties.

Perhaps the most interesting activity is to cycle among the tall shady trees, visiting the forests along the coast.

You can order dinner at a homestay at an affordable price. The dinner can conclude a bowl of barnacles cooked with wild betel leaves, a plate of fish cooked with banana and stir-fried spinach for a simple yet delicious meal.

Visitors can try catching fish in the sea with local people. The island is an ideal destination for young people who love exploring and wild beauty. 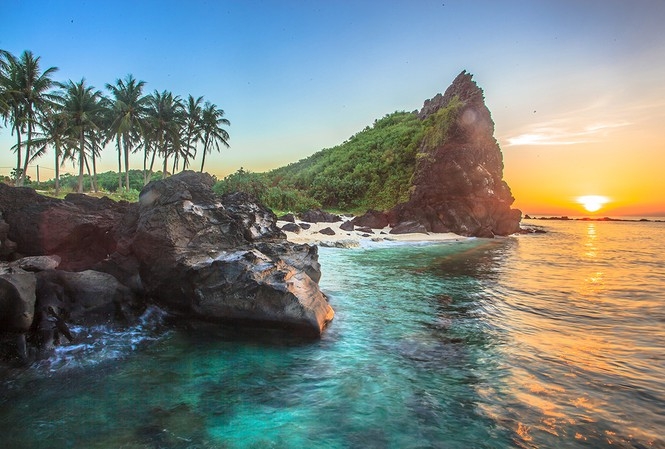 Be Island, the 'little pearl' of the heaven

Boasting poetic natural beauty, crystal-clear water, and long stretches of white sand, the beautiful  Be Island is hailed the “little pearl” of Central Vietnam which is endowed from heaven.
July 05, 2020 | 15:59 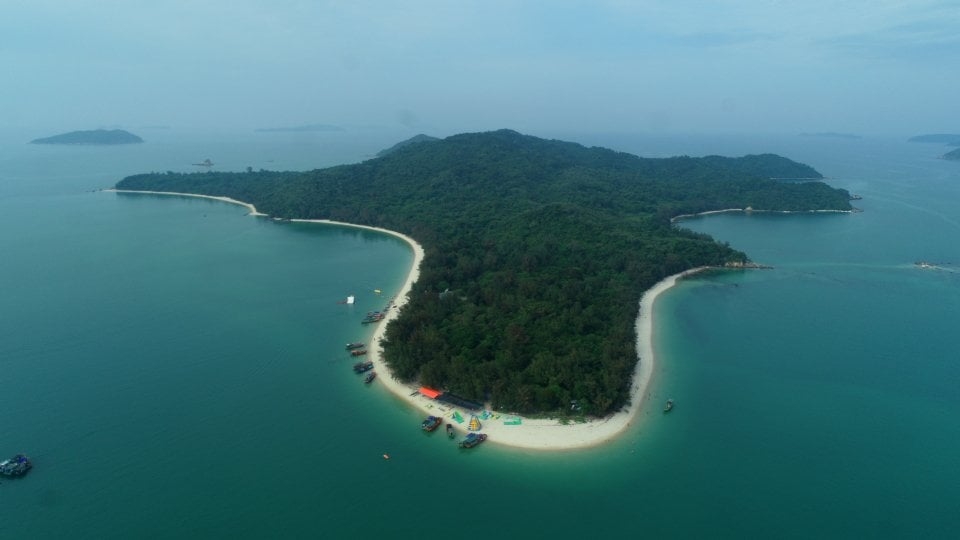 There is an island called sister Co To, northern Vietnam, which offers the same thrilling sensation and pristine beauty as Hawai or Phuket. This small island has an alluring magical attraction that no one should miss.
June 21, 2020 | 16:08