Oracle chosen instead of Microsoft in deal for TikTok’s U.S operations

TikTok and Oracle will become business partners in the United States — a deal meant to satisfy the Trump administration's national security concerns. Microsoft said Sunday that ByteDance had chosen not to sell it TikTok’s U.S. assets.
Tarah Nguyen
thuyhang.vietnamtimes@gmail.com September 14, 2020 | 15:20

The exact nature of the agreement between TikTok and Oracle (ORCL) remains unclear, but it was not described as an outright sale. The news about Oracle came just after Microsoft announced that it will not buy TikTok's US operations from ByteDance.

It had earlier been reported in August that ByteDance — TikTok’s owner — favoured the Oracle bid.

Given the US divestiture was caused by concerns over Chinese espionage, the irony will not be lost on students of IT industry history: Oracle began life as a project in the US Central Intelligence Agency.

Oracle now look set to become a technology partner with TikTok’s Chinese parent ByteDance, and will assume management of the TikTok’s US user data, according to Reuters sources.

A partnership arrangement, rather than a direct sale to a US company, may spare TikTok a US ban while also appeasing the Chinese government which had threatened to shut down the video sharing app rather than let it be part of a forced sale.

TikTok has exploded in popularity in the United States and other western countries, becoming the first Chinese social media platform to gain significant traction with users outside of its home country. It was downloaded 315 million times in the first three months of this year — more quarterly downloads than any other app in history, according to analytics company Sensor Tower.

But Trump and other US politicians have said the app poses a threat to national security because it could be used as a spying tool by Beijing. Authorities have also expressed concern that it could be used to collect personal data on US citizens, or censor speech deemed to be sensitive by the Chinese government.

TikTok has denied those allegations. The company has said its data centers are located entirely outside of China and that none of that data is subject to Chinese law.

The agreement with Oracle comes days before a ban on TikTok in the United States was scheduled to go into effect. After September 20, the Commerce Department is expected to clarify which types of business dealings involving TikTok will be prohibited in the country, according to an executive order Trump signed August 6.

Oracle’s alleged purchase of TikTok’s U.S. operations would put an end to the unclear fate of the app within the country. The app’s reported buy comes days before September 20, the day that the Trump administration set for a ban on TikTok’s operations if the company doesn’t reach an agreement with a buyer. But there’s much confusion about which deadline TikTok will adhere to as Trump said last week “there will be no extension” of the September 15 deadline.

Oracle’s reported buy, thus, could be a boost that actually makes sense. But a dramatic one, nonetheless.

It’s uncertain how an Oracle deal will carry out or win approval from Beijing, which is clearly not happy with a forced sale. Two weeks ago, the Chinese government updated a set of trade rules that could block the export of artificial intelligence technologies such as those used to personalize TikTok’s user feeds. The revision is widely viewed as Beijing’s move to complicate TikTok’s sale and ByteDance said at the time it will “strictly abide by” the law.

Tensions between the United States and China are continuing to rise ahead of the US election in November. The US government has taken aim at several Chinese companies — from TikTok to Huawei and Tencent's WeChat — that Trump has accused of threatening national security.

It's also not clear how much say Beijing will have in the arrangement. China's Ministry of Foreign Affairs did not immediately respond to a request for comment Monday, but last month the country revised rules that govern the sale of certain kinds of technology to foreign buyers. The updated list includes data processing, speech and text recognition — the kind of tech that experts say is used by TikTok.

A loss for Microsoft

Oracle's apparent victory is a blow to Microsoft, which had been gunning for TikTok for weeks.Multiple analysts had described Microsoft's pursuit of TikTok as a potential "coup" — an opportunity to scoop up one of the world's fastest growing social media platforms at a time when TikTok may be desperate to make a deal.

"We are confident our proposal would have been good for TikTok's users, while protecting national security interests," Microsoft (MSFT) said in a blog post Sunday. "To do this, we would have made significant changes to ensure the service met the highest standards for security, privacy, online safety, and combatting disinformation, and we made these principles clear in our August statement."

“ByteDance let us know today they would not be selling TikTok’s US operations to Microsoft,” Redmond, Washington-based Microsoft said in a statement on Sunday. “We are confident our proposal would have been good for TikTok’s users, while protecting national security interests.”

Microsoft’s failure to buy TikTok amounts to a symbolic loss for Satya Nadella, who took over Microsoft from Steve Ballmer in 2014. Under Ballmer, Microsoft had sought to buy Yahoo in 2008 but ultimately withdrew the bid after Yahoo rejected the offer, even as Microsoft increased the amount it was willing to pay. 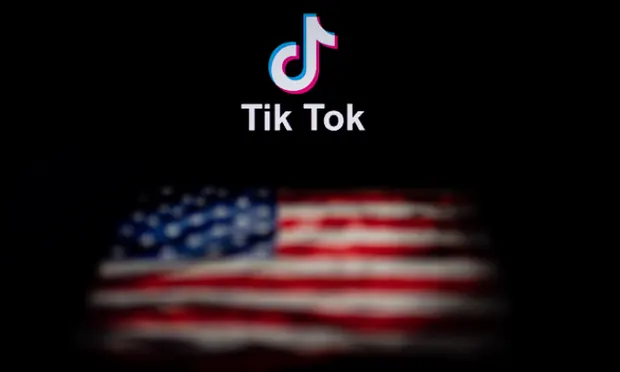 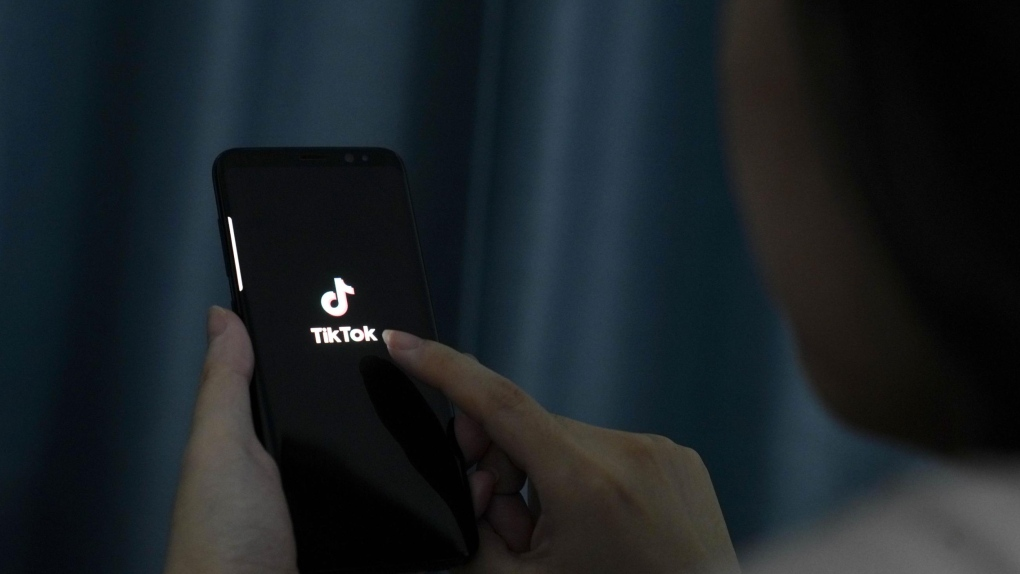 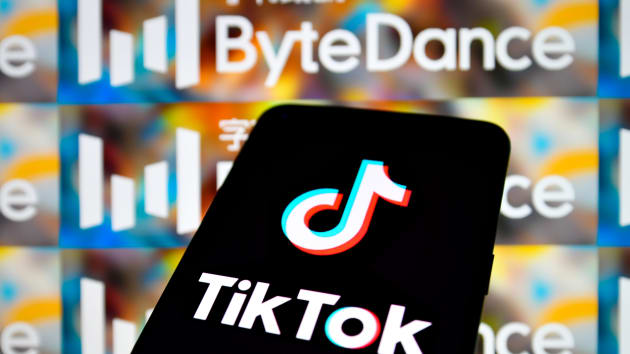 Beijing appears to have just thrown a wrench into the possibility that TikTok could be sold to an American buyer to avoid a ban on its business in the United States and the new Chinese rules could complicate a sale of TikTok's US business.
August 31, 2020 | 16:14 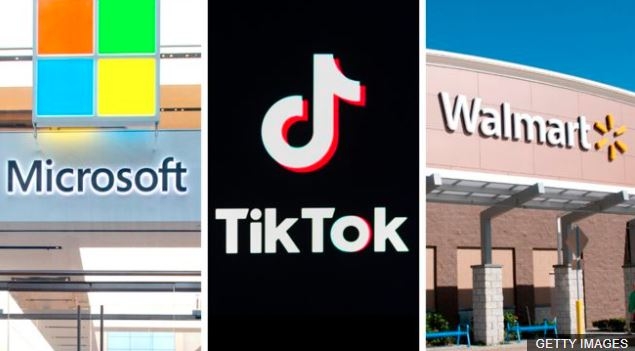