The FC Sapa Praha team representing the Vietnamese community in the Czech Republic paticipated in a friendly football tournament held by the Czech Republic’s Senate in Prague on June 19.
Malie Nguyen
Dieuhuong270198@gmail.com June 21, 2021 | 16:01

The tournament was attended by 21 teams representing various foreign communities in the European country, the Vietnam News Agency reported.

First Vice President of the Czech Republic’s Senate Jiri Ruzicka said that the Covid-19 pandemic in the Czech Republic had shown positive developments, so, the football tournament ran more smoothly than the previous year.

He added that the tournament aimed to strengthen exchange and connection among the foreign communities in the Czech Republic.

Vietnamese Ambassador Thai Xuan Dung said that the tournament organization demonstrated the Czech Republic's success in containing the Covid-19 pandemic. He spoke highly of the tournament’s significance and expected all teams to compete in a spirit of friendship and fair play.

The diplomat also said that the Vietnamese community had participated in the annual event with the desire to deeply integrate into life in the host country as well as foster friendship among foreign communities in the Czech and contribute to beefing up the relations between the two nations.

With enthusiastic support from the Vietnamese community in the Czech Republic, the FC Sapa Praha team was runner-up of the tournament, while the Vietnamese goalkeeper was named the best in his position. 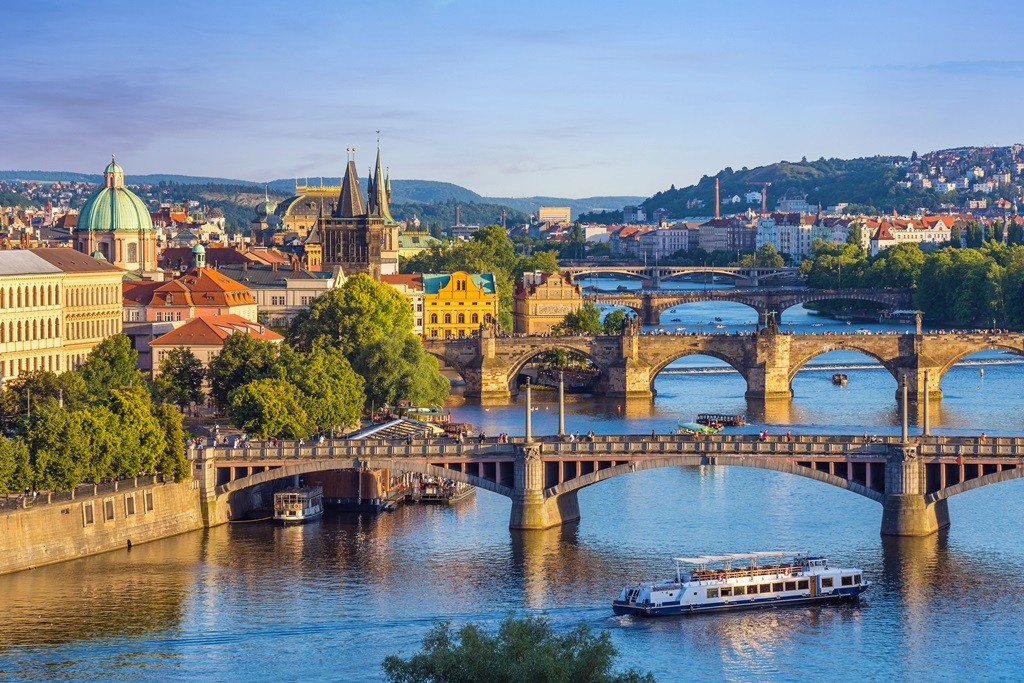 Aside from bustling cities like Paris or New York, travellers can add Prague to their list of places to go, as this city has been voted to be the most beautiful by Time Out voters.
October 02, 2021 | 08:48 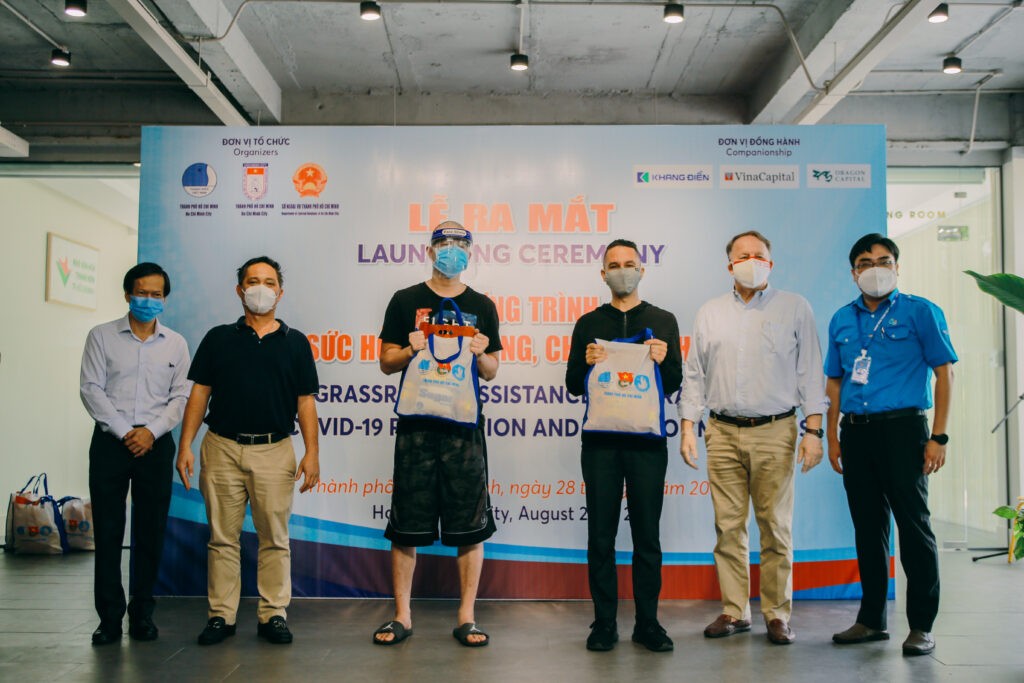 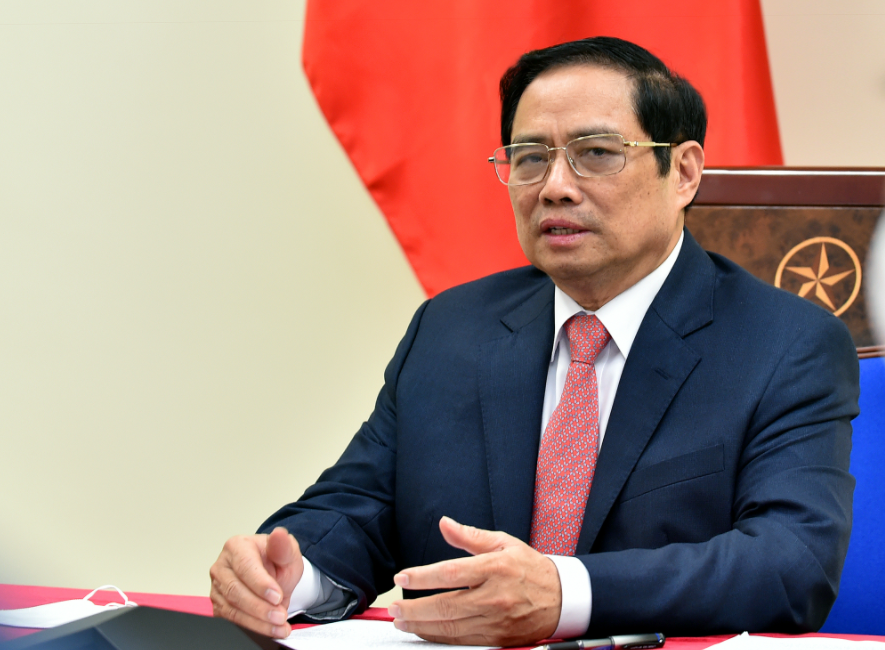 At the talk, the two prime ministers agreed to step up cooperation in priority areas. Vietnamese PM suggested the Czech Government transfer their unused vaccines to Vietnam.
August 10, 2021 | 10:15 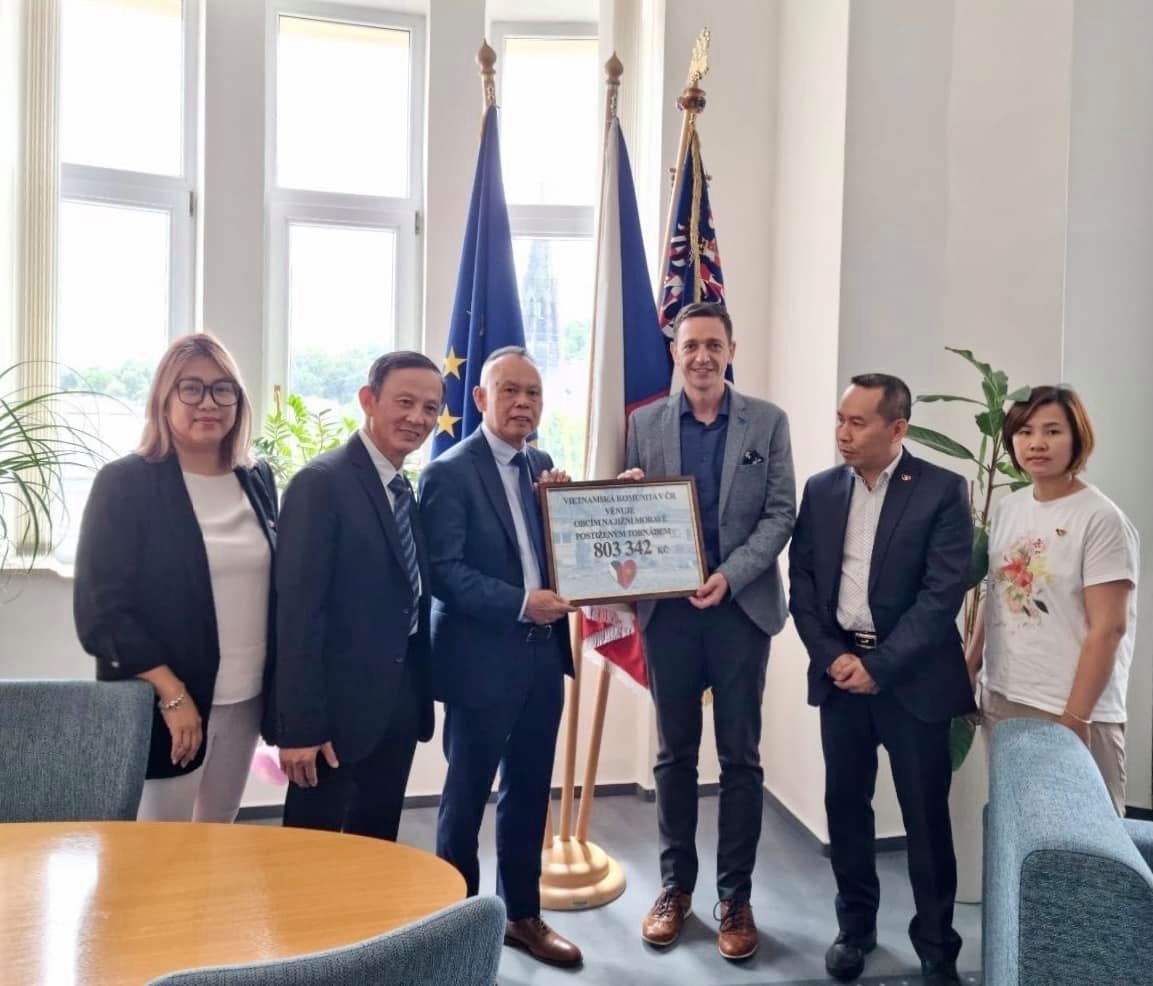 Road to 16 U.S. Patents of a Vietnamese Chemical Engineer

Trinh Cong once thought of giving on his Ph.D. program as his research projects came to a dead end. Then innovations came to him in the most unpredicted way.
October 22, 2021 | 23:15

No matter where they live, Vietnamese women still maintain their own beauty, and shine even more amid hardships, especially in the context of the current Covid-19 pandemic.
October 21, 2021 | 13:30
Phiên bản di động