In the 2021 New Year congratulation letter, Prime Minister said that Tet (Lunar New Year) was an opportunity for Canadians to recognize the great contributions in all fields that Vietnamese Canadians had been making to the country.
Jasmine Le
lehang1997hanu@gmail.com February 01, 2021 | 10:35

According to VNA, the Vietnamese Embassy in Canada in cooperation with the Canadian - Vietnam Association (CVS) on January 30 held the online event “Vietnam New Year: A resilient and strong community”. The virtual event was attended by a large number of Vietnamese Canadians as well as local authorities and residents.

Earlier in February 2020 when the novel coronavirus was yet gone rampant in Canada, the PM had attended strings of Tet events held by Asian Candian community in major cities. The Asian community in Canada accounts for over 15 percent of the country’s population.

In his visit in one of the Tet ceremonies held in the suburbs of Toronto early February 2020, Trudeau once said all Canadians of Vietnamese, Korean and Chinese origins had made the city of Toronto stronger and more prosperous, VNA reported.

Speaking at the event “Vietnam New Year: A resilient and strong community”, Vietnamese Ambassador to Canada Pham Cao Phong highly appreciated the solidarity and mutual assistance of the Vietnamese community in Canada amidst the straining COVID-19 pandemic, as well as the comprehensive cooperation and friendship between Vietnam and Canada.

Phong further expressed his wish that Vietnamese Canadians would continue to unite and contribute passionately to the cause of national development and national sovereignty protection.

Although this year's national New Year event is held online, given the complicated COVID-19 situation in Canada, the overseas Vietnamese could still feel the warm vibe as the traditional New Year is drawing near.

Meanwhile, on January 16, the Vietnamese community in Cambodia held a gathering to celebrate the Lunar New Year.

In the meantime, Vietnam Consulate General in Battambang also held a meeting with the Vietnamese community in the northwest of Cambodia to celebrate the 13th Party Congress and the spring of 2021 on the evening of January 16.

Regarding the relationship between Vietnam and Cambodia, Consul General Le Tuan Khanh said that the bilateral political relationship was developing in depth. Due to the COVID-19 pandemic, visits of all levels between the two sides could not be carried out, however, dialogues through phone calls were still held regularly, making a practical contribution to the construction and development of each country.

In particular, the two sides have ratified and released the set of border maps and legal documents recognizing the results of land border demarcation. This is a fundamental legal basis for the people of the two countries to jointly build a border of peace, friendship for cooperation, and sustainable development.

Earlier, in the afternoon of the same day, the representative of the Consulate General of Vietnam in coordination with the Khmer-Vietnam Association of Battambang province and the Metfone Company organized a gift-giving ceremony. The gift including rice and cash was given to 50 Vietnamese families who are subjected to difficulties on the upcoming traditional Lunar New Year.

The Year of the Buffalo will reach its peak on February 12.

Tet holiday – Vietnamese Lunar New Year or simply Tet Vietnam is the most significant festival in the S-shaped country. As a result of being calculated by the lunar calendar, the Tet festival often occurs at the end of January or the beginning of February, which is later than New Year’s Day. As the longest Vietnam holiday, Tet Vietnam is the most wonderful occasion for all foreign tourists to spend their Vietnam vacation packages enjoying the festive atmosphere and exploring one of the oldest festivals in the world. Tet Vietnam is celebrated to welcome the Lunar New Year and summarize what they did in the old one. It is considered an important mark for changes, plans, and progress.

In addition, Vietnamese people believe that what they do on the first day of the new year will affect their rest. Therefore, they pay great attention to every word they say and everything they do. Furthermore, Tet in Vietnam may be the only occasion for all family members to have happy moments together after a year of hard-working. 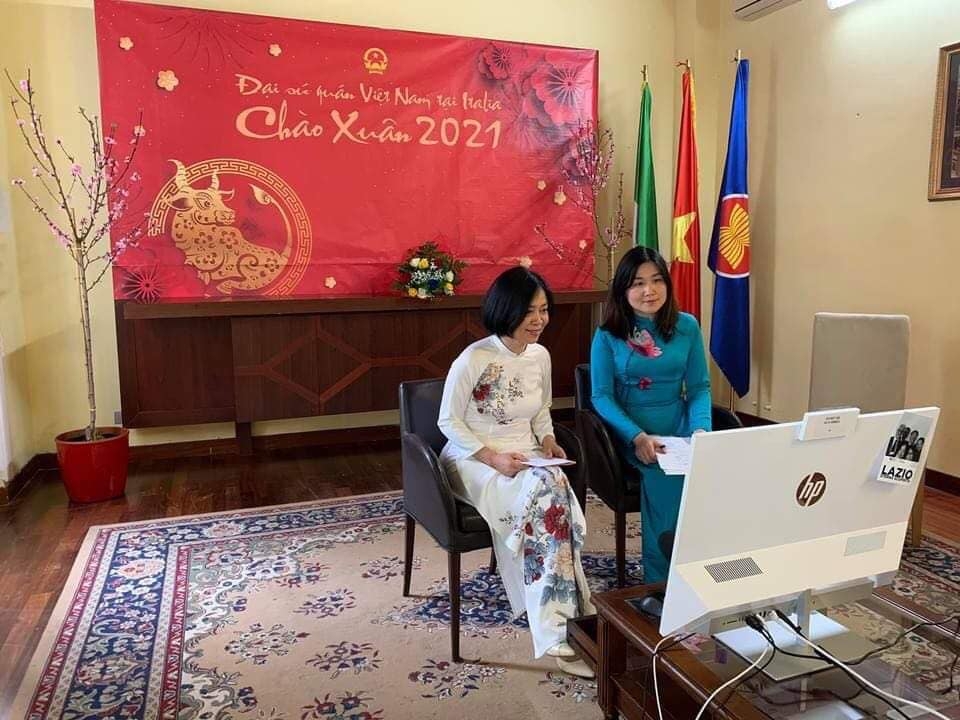 The Embassy of Vietnam in Italy has hosted a virtual gathering on March 7 for adopted Vietnamese children on the occasion of the spring of 2021.
March 09, 2021 | 08:33 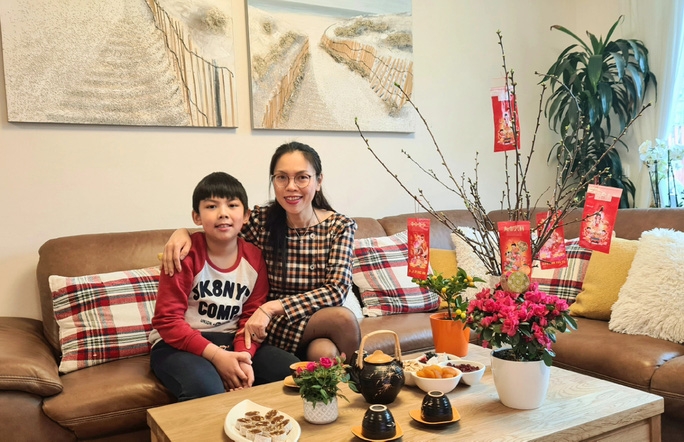 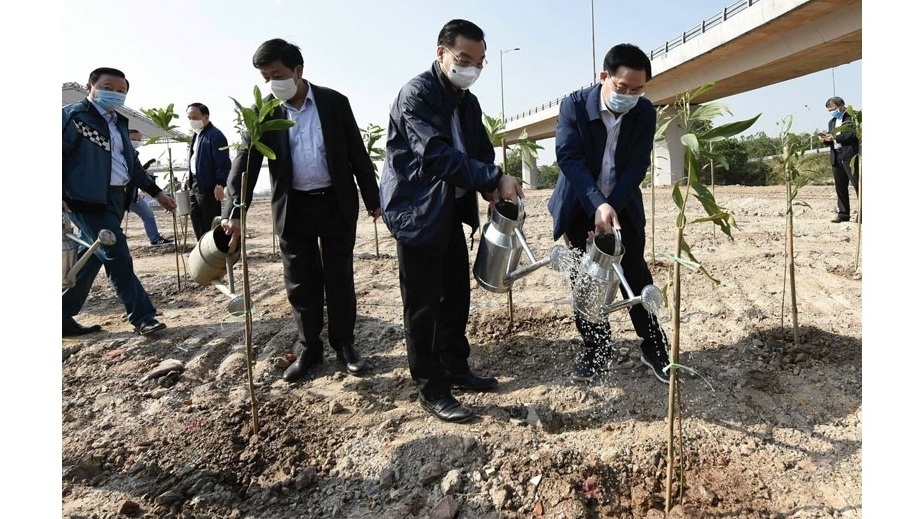 The launching ceremonies of tree-planting festival on the New Year of Buffalo was held throughout the country as part of this year’s efforts in response to the Government’s programme on planting one billion trees to 2025.
February 23, 2021 | 14:25 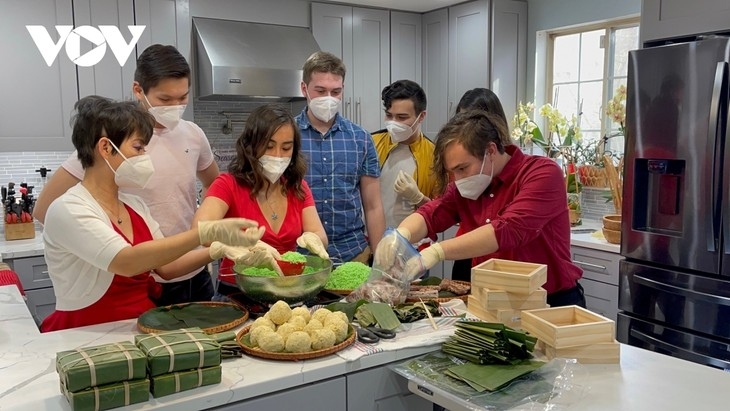 The complicated development of COVID-19 pandemic has stopped many overseas Vietnamese from normal Tet celebrations. Still, Vietnamese nationals are trying different ways to welcome the occasion in the most traditional manners.
February 20, 2021 | 07:38