Since 6 October 2020, the Central region of Vietnam has been experiencing prolonged heavy rainfall as a result of a combination of numerous weather systems; Tropical Storm LINFA, Tropical Storm NANGKA, and the Inter Tropical Convergence Zone combined with cold air.

As a result of these consecutive storms, widespread flooding and landslides have been reported in the provinces of Ha Tinh, Quang Binh, Quang Tri, Thua Thien Hue, Da Nang, Quang Nam, Quang Ngai and Binh Dinh. The persistent rains and heavy floods have left more than 270,000 houses flooded and damaged more than 37,500 houses in central Vietnam since the beginning of October.

The Joint Response focused predominantly on the deliverance of immediate, lifesaving assistance to people in need, as well as focusing on early recovery and rehabilitation and re-establishing critical services. The Joint Response aims to ensure food security by restoring lost food stock, livestock and agricultural lands, ensure access to drinking water, hygiene supplies and access to basic public services.

After nearly six months of implementation, up to now, over 78,000 people in the provinces have benefited from the project. In which, Plan International Vietnam supported 6,263 households, equivalent to 58,857 individuals in Quang Binh and Quang Tri provinces

Through the workshop, members of the relief project and local partners summarized the relief activities, shared the achievements, difficulties/challenges, from which lessons learned, suggestions and recommendations were developed for further projects./. 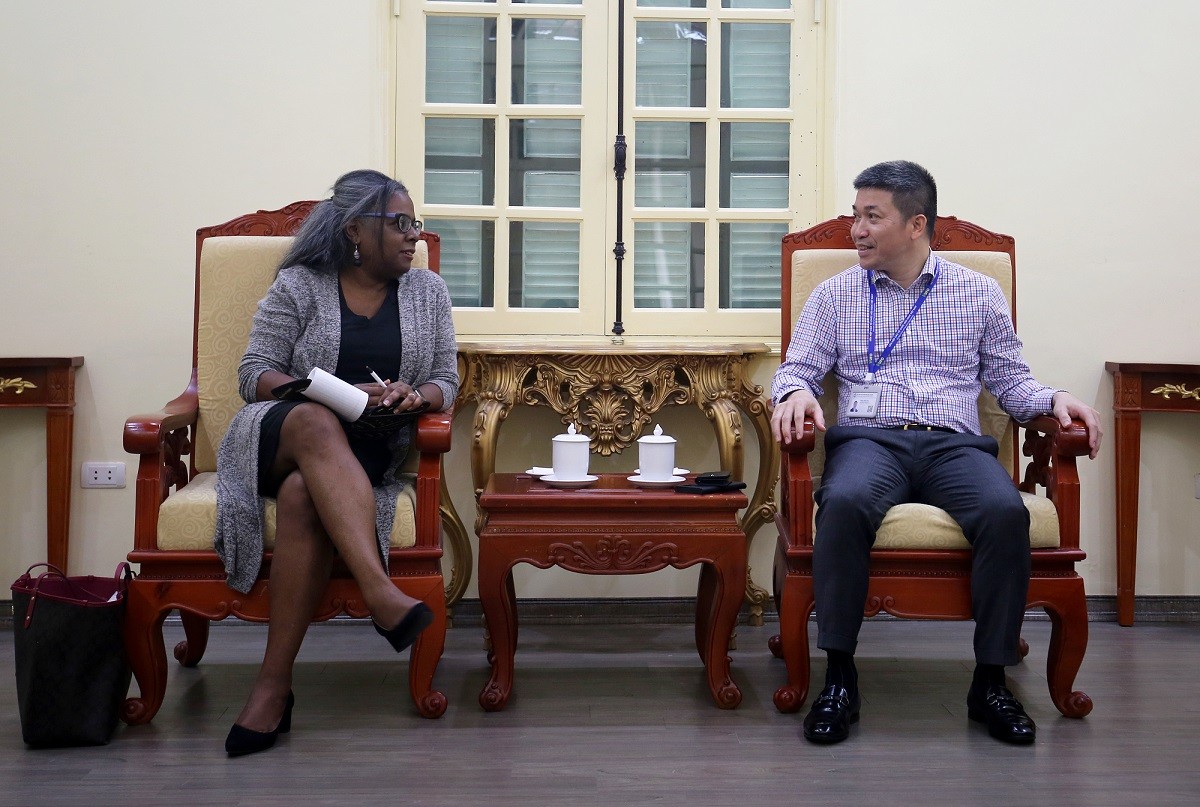