The UK is forecasted to cope with freezing air and snowy conditions caused by low pressure over the next few days. Meanwhile, rain is likely to cover central and eastern areas but mostly fine in Iberia, colder in northern Europe.
Ruby Lee
lethanhha8991@gmail.com January 27, 2021 | 16:00

Low pressure is predicted to bring freezing air and snowy conditions to northern parts of the UK over the next few days as January comes to an end. Forecasters have warned the brutal Arctic conditions are likely to be caused by a split in the polar vortex, which could herald in a "much colder" onslaught before winter ends. Scotland could see up to 19 inches (49cm) on Sunday, the last day of the month, according to the latest snow depth models from WXCHARTS.

North western parts of England including Cumbria and the outskirts of Northumberland could see 5 inches (13cm) on Friday, January 29. And Birmingham and Worcester in the Midlands could see 4 inches (12cm) later today. Temperatures could also plunge as low as -10C on Saturday, January 30 in central Scotland.

England will also shiver in northern regions during the rest of the week with freezing lows of 0C in Newcastle and North Yorkshire.

The forecast for this week said: "Unsettled conditions look likely to dominate for this period, with low pressure across the UK. Therefore, this should bring changeable weather to most of the country, with periods of rain, showers, and strong winds at times."

"While mild westerly and southwesterly winds are expected to be dominant for most of the period, occasional colder northerly winds are possible, bringing a chance of snowfall, likely confined to far northern parts."

The BBC's long-range forecast between Saturday, January 23 and Sunday, January 31, predicted northerly winds to push cold air into the UK.

The forecast said: "This weekend, as Storm Christoph moves away in Scandinavia, a colder air mass will feed into the UK from the north. This will lead to some lighter winds and sunnier skies at times. But also bring temperatures below average throughout the country."

"Despite the sunshine in some places, a few weak low pressure systems this weekend will bring a risk of lowland snow to western and southern areas. There will also be a band of snow likely on Sunday moving through southern Wales and England."

Netweather's Terry Scholey added freezing polar air is likely to bring more snow in the north during the last few days of January.

He said: "Apart from a few wintry showers across the North and East of Scotland, it should stay mostly dry after dark, although the South could see some rain, and mostly hill snow moving in towards morning."

"Lowest temperatures in a freshening East wind later in the night, around zero to 2C giving another frost in places."

"North and North East England may also be quite cold with mostly hill snow, as outbreaks rain and strengthening southerly or South-East winds 'sweep' northward across the country."

"Further South though it'll be milder with temperatures mostly in the range 4 to 9C. It remains unsettled and windy until Friday with a North/South split, as very cold polar and much milder Atlantic air continue to battle for supremacy."

"There'll be further rain and snow in the North, while the South sees occasional rain or showers. But during Friday most parts turn colder from the North, with a drier start to the weekend to follow when frosts and perhaps patches of freezing fog return."

According to Weather Online, occluded fronts bringing more rain to the far north of Northern Ireland and northern England on Thursday morning, this falling as snow in central Scotland. It may turn to snow over parts of northeast England too. Dry and cold for the north of Scotland, although rather cloudy, the best sunshine across Orkney and Shetland.

Milder and drier for a time across central and southern England and Wales, perhaps with some bright spells. However, a further area of rain quickly arriving into Ireland and then west Wales and southwest England by late afternoon an evening. Further flooding is likely across northern England and southern Scotland. Highs at 12C in the south, 3C in central and northern Scotland, 4C in northeast England.

Mostly cloudy with some rain for many and snow over parts of Scotland and northern England, this snow mainly on hills and inland. Cold in the north, southern UK milder, Met Office reported..

Mostly dry for Spain and Portugal. Best of the sunshine in central and southern areas. Fair for much of the western Mediterranean too. A morning frost in central Italy then fine throughout the day. Few showers in western GreeceRain for the west of France. Dry in the east ad bright too with sunny spells. A fair day with some frost in the morning over the Low Countries and northern Germany. Poland will have a scattering of showers. Hungary will have some sunny spells and should be dry. Scattered showers in Austria and Switzerland.

Fine for Denmark and Sweden with good spells of sunshine. More snow in the Baltic States and Finland. Snow showers affecting the west of Norway.

According to Weather Online, a fair day over Spain and Portugal on Thursday with lots of sunshine. There will be dry weather and more sunshine in the Balearics as well as in Corsica and Sardinia. Italy should be fair with some sunshine too. A few showers in western Greece whilst rain, sleet and snow affect Turkey.

A windy and wet day to come in France. Heavy periods of rain for the Low Countries. This heavier rain affecting much of western and southern Germany as well as Switzerland. Drier in Poland although with a few wintry showers in the east. 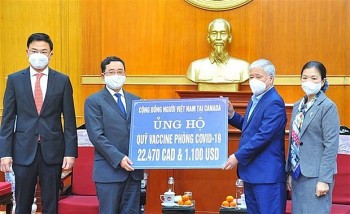 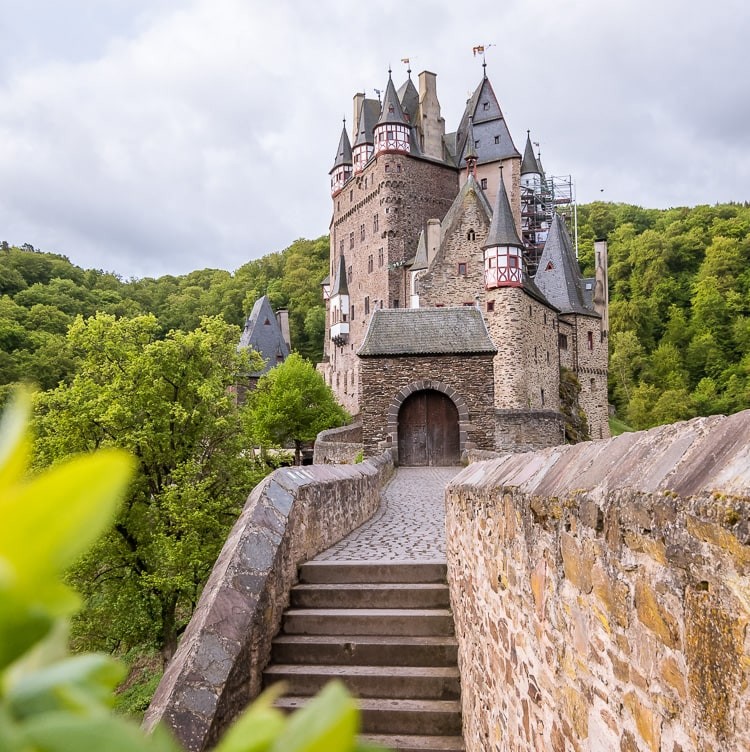