An unlicensed tourist area in the tourism hub of Sa Pa has been forced to shut down after photos of its Statue of Liberty replica have gone viral on social media over its peculiarity.
Rosy Huong
huongthhd@gmail.com April 24, 2021 | 07:47

Authorities in the mountain resort town of Sa Pa, the northern province of Lao Cai, have ordered the closure of an unlicensed tourist area that installed a controversial replica of the US’s Statue of Liberty.

Vuong Trinh Quoc, chairman of the town people's committee, said Check-in An Sa Pa must be closed "because it has not been certified as a tourist destination" and some of its works, including the replica of the statue, "do not meet regulatory and aesthetic requirements".

"The project must be in line with the town's tourism planning and in harmony with the image of the town as a whole. Even if it is built inside a private area, it cannot be like that," he was cited by VnExpress.

Local agencies are studying the provisions of the Construction Law, Land Law, regulations instituted by the Ministry of Culture, Sports and Tourism and copyright laws to decide if they could issue a license for Check-in An Sapa.

Nguyen Ngoc Dong, director of An Sapa Co. Ltd., the owner of the tourist site, said the purpose of making replicas of famous statues and world wonders is to provide tourists with impressive images for photos.

"The statue met with online backlash after a photo was posted during the Lunar New Year holiday (in February) when it was still under construction. It was not finished until March," Dong added.

The company is completing procedures at the request of the local authority to seek a license.

The statue has been the butt of jokes online in recent days.

One reader wrote to VnExpress saying: "The statue looks like it had a failed plastic surgery." Another wrote, "Just the sight of it is funny."

Check-in An Sapa is over 1.7 hectares in area. It had been operated since the end of 2020 without a license.

The area also has replicas of the Eiffel Tower in France, the Leaning Tower of Pisa in Italy and Mount Rushmore in the US.

Lao Cai has built a strategy to popularise the Sa Pa- Fansipan tourism trademark till 2025 with a vision to 2030, the VNA reported.

According to the strategy, Lao Cai expects to have 20 percent of tourists in key markets become aware of the Sa Pa- Fansipan trademark, 50 percent of visitors choosing Lao Cai for holidays based on the trademark, and 50 percent return to the province for long stay.

Between now and 2030, Lao Cai will step up market research with a focus on key markets such as Western Europe and Australia, expand near markets in Northeast Asia and ASEAN, and attract visitors from Hanoi, Ho Chi Minh City, Da Nang and northern urban areas, then gradually reaching out to others.

The province will assist several localities in building trademarks, as well as special and competitive tourist products,

Lao Cai has set a target of welcoming 5 million visitors this year and earning more than VND 16 trillion (USD 696.17 million) in tourism revenue.

Sa Pa has long been among the country’s leading destinations. Of note, young people accounted for more than 70 percent of tourist arrivals to the town last year./. 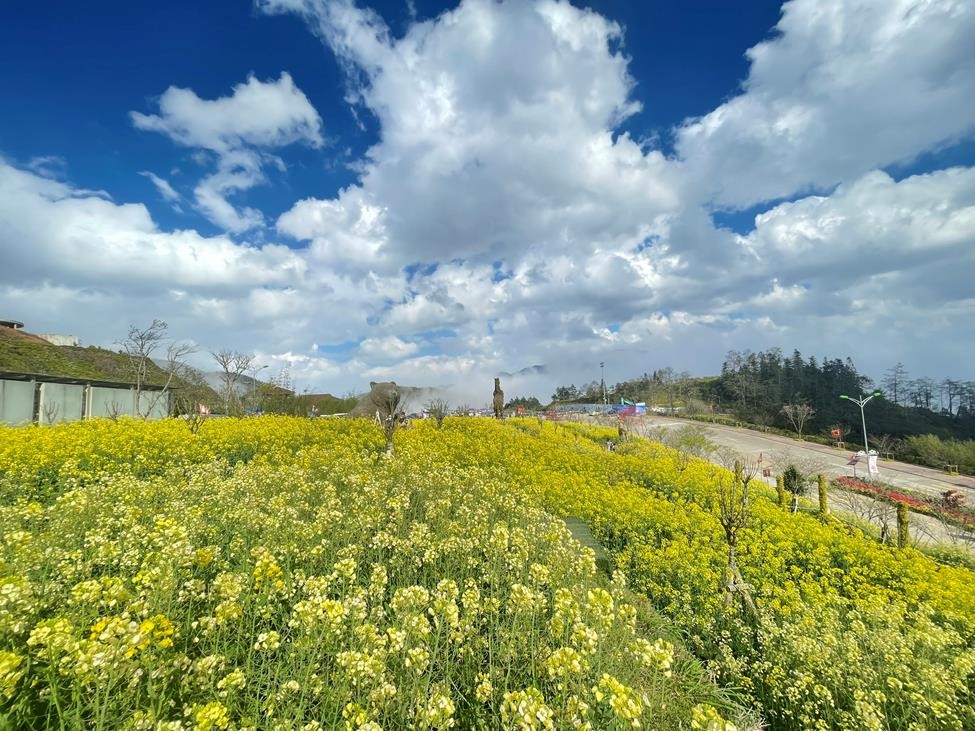 In January, the number of tourists arriving at Fansipan mountain increased.
February 27, 2022 | 08:28 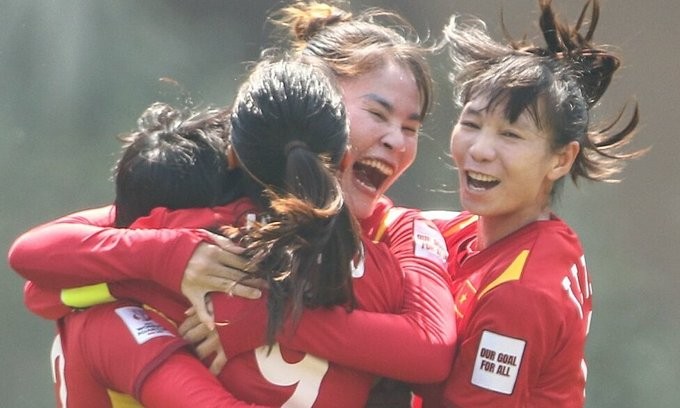 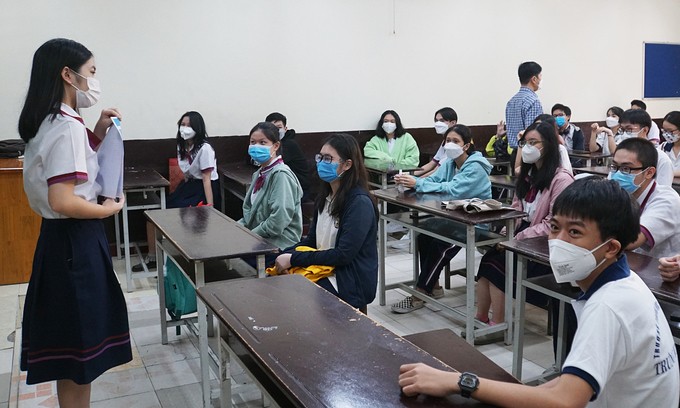 There are many interesting places and activities for tourists when they come to Hai Phong, including unique cafes. Here are some cafes with delicious drinks, beautiful design, and great views that people can consider visiting.
August 04, 2022 | 08:39
Phiên bản di động