Edward Teather, an economist from the prestigious UBS Research said that with a rebounding economy and a new trade deal are what give Vietnam a top positive outlook among Asian countries despite the COVID-19 pandemic.
Jasmine Le
[email protected] July 08, 2020 | 16:35

“Retail sales, imports (and) industrial production were all actually up on the year in the month of June, which is better than you can say for most economies in the region,” Teather told CNBC on Monday.

According to Teather, Vietnam’s gross domestic product grew slightly at an estimated 0.36% although many economies contracted in the second quarter of 2020 compared to last year.

Thanks to the success in COVID-19 containment - with the 369 cases and no deaths reported despite long border with China – Vietnam is growing and is well-positioned to continue to take global market share in terms of exports going forward, which might be a potential alternative manufacturing hub for companies that want to shift production out of China.

On top of that, the free trade deal of the country with a population of under 100 million with the EU, which was ratified last month, could boost inflows of foreign direct investment.

The UBS economist also predicts that there is “plenty of activity” in the pipeline” even though Vietnam’s overall FDI levels are likely to be hindered. And those investments could pick up in the next year when border restrictions are eased.

Along with that, Vietnam’s economy might also be boosted thanks to government support. “The prime minister just over the weekend was calling for more measures to support the economy, and the central bank was actually saying they want to get credit growth up over 10%”, Teather wrote.

“It does look as if the authorities, having got some momentum are pushing further,” he added. 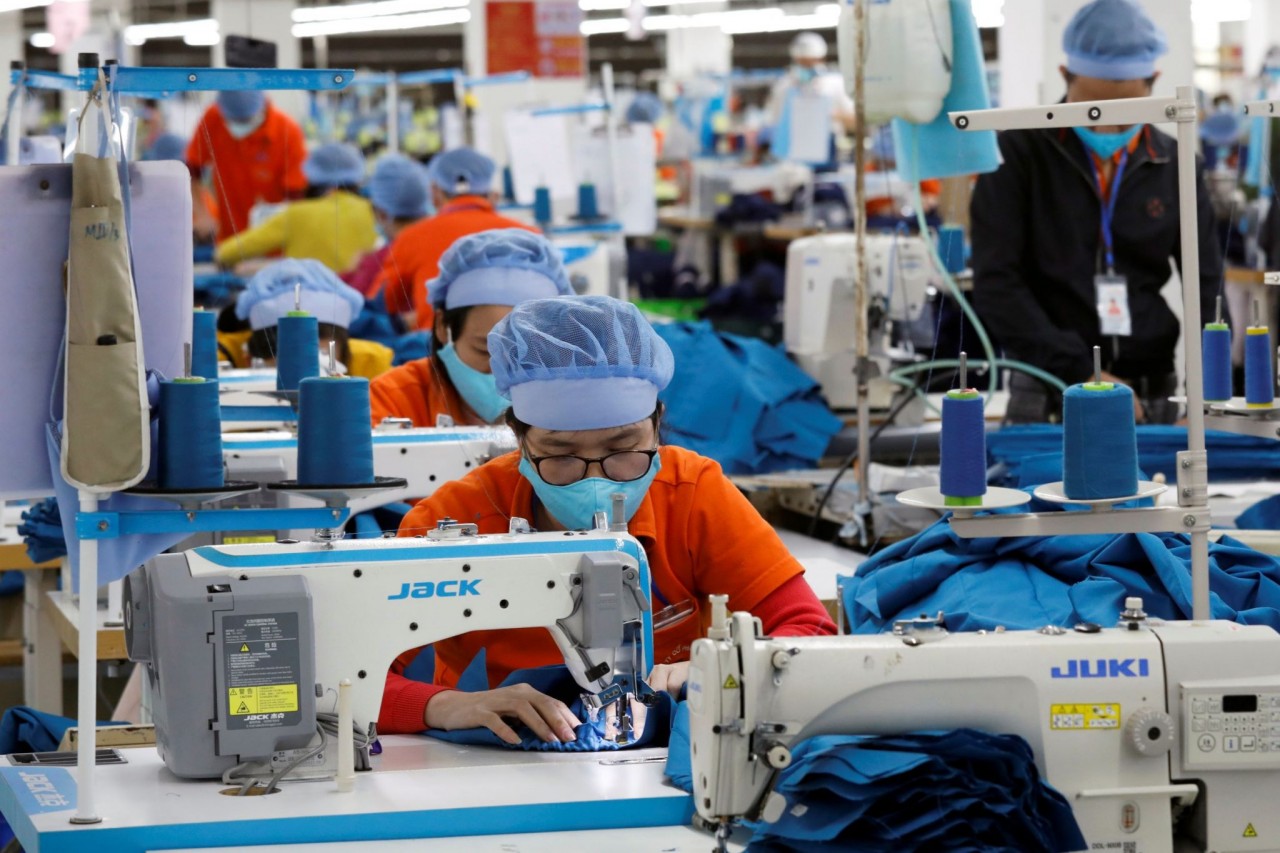 The Vietnam Briefing of Dezan Shira & Associates group published an article on December 31 stating that foreign investors continue to be confident about the local economy’s growth prospects ahead in 2022, despite the negative impact of the COVID-19 pandemic
January 01, 2022 | 10:11