Dubai’s Burj Khalifa, the tallest tower worldwide on Wednesday lighted up with the red color and a golden star in the middle to commemorate Vietnam’s National Independence Day.
Jasmine Le
lehang1997hanu@gmail.com September 04, 2020 | 09:28

"In celebration of Vietnam's 75th Independence Day, #BurjKhalifa lit up in their flag. We wish the people of Vietnam growth and success," the official Twitter account of the Burj Khalifa skyscraper in Dubai, UAE, captioned its video on Thursday. In the 21-sec-long video, the image of a fluttering Vietnamese flag could be seen cover the entire building at night.

Within hours after its circulation on the Internet, the video garners thousands of views and hundreds of shares. Along with congratulations from international Internet users, many Vietnamese netizens expressed their gratitude towards Dubai and UAE authorities for such a nice display.

A similar view was reposted by the official Twitter account of the UAE Embassy in Vietnam later on Friday morning.

Burj Khalifa is the tallest building in the world with 164 floors, measures 828 meters high. The tower is shaped like a straight needle rising towards the sky, boasting the highest and fastest elevator the world over.

Projecting the national flag of a country to their proud Burj Khalifa tower on significant events is a ceremony performed by the Dubai and UAE authorities to show respect for partners they deem special.

Just one day earlier, the tower also displayed the national flag of Uzbekistan in commemoration of their Independence day on September 1. The national flags of certain nations, including the US, Russia, Japan, etc, used to appear on the tower. 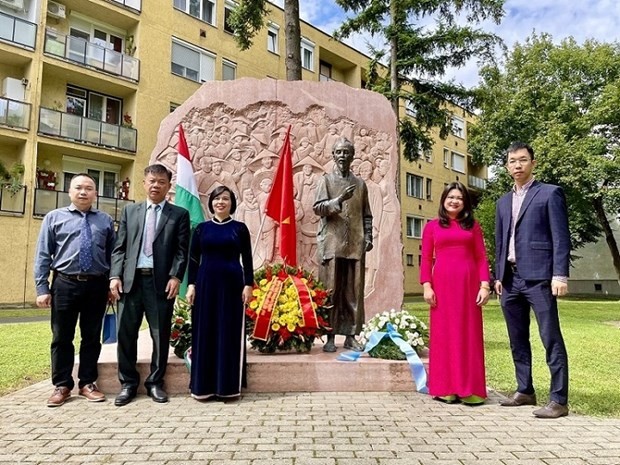 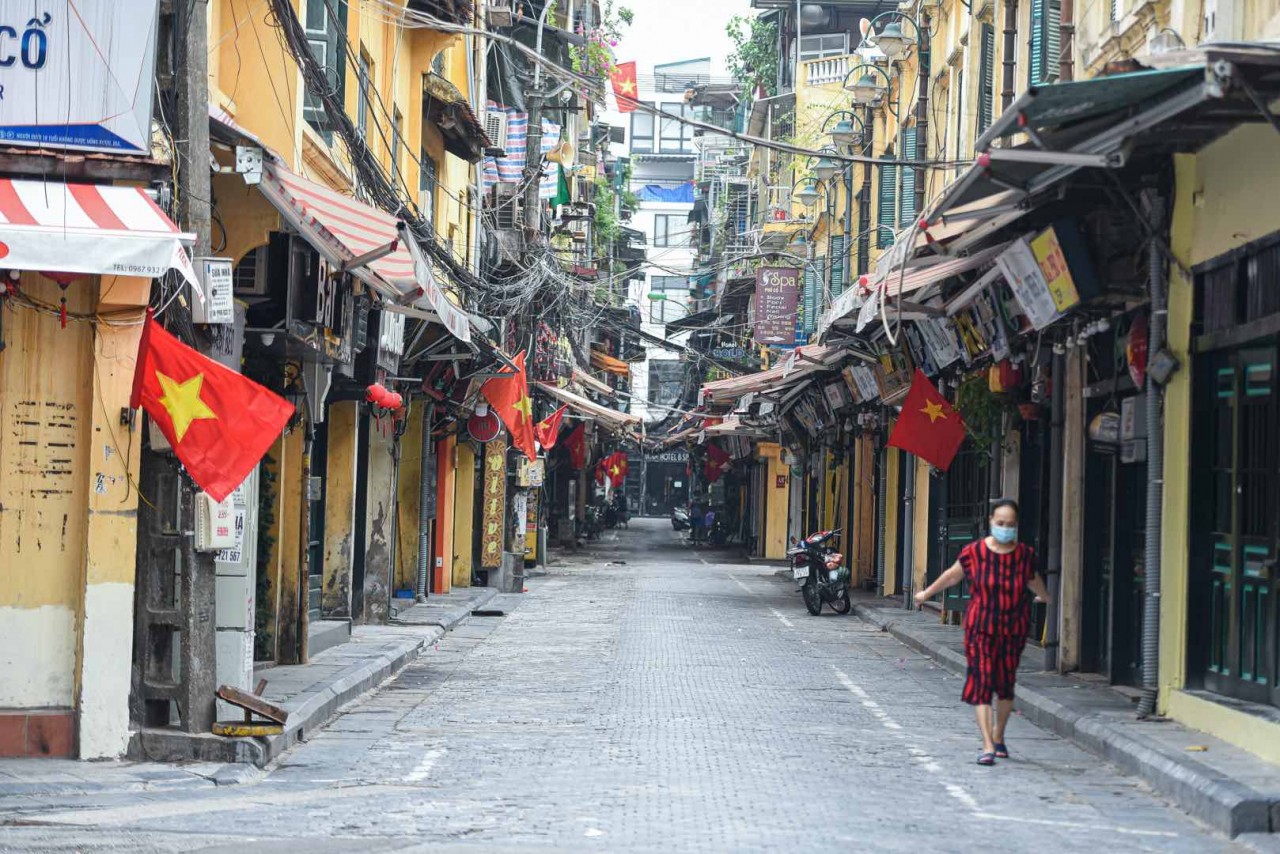 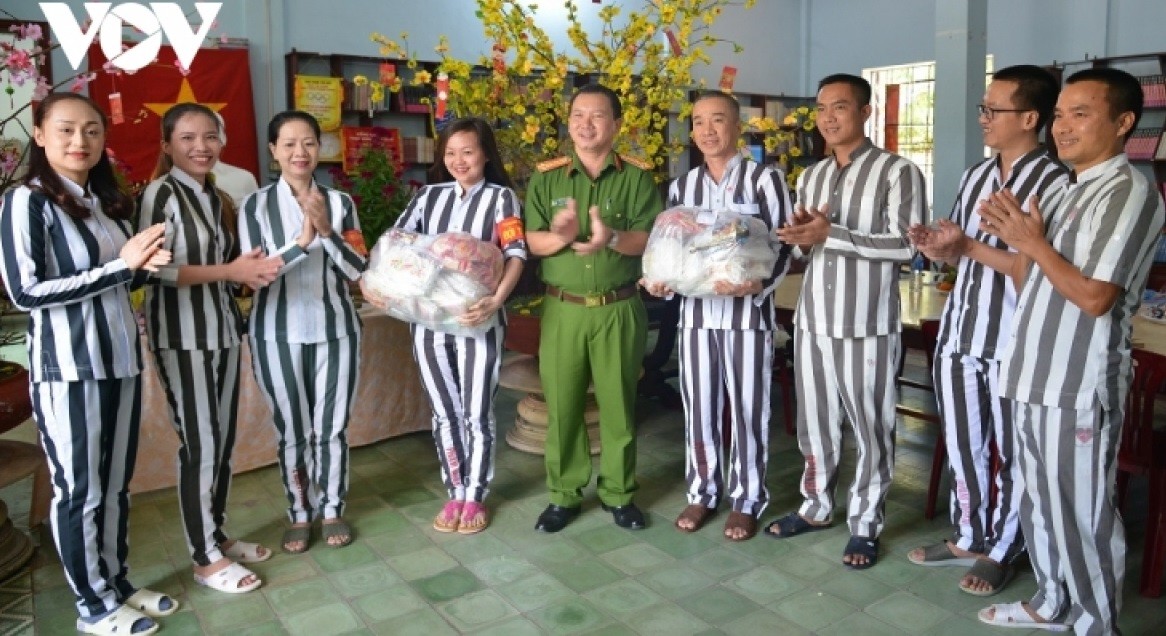 This morning, a lot of people were present at Uncle Ho's mausoleum from 6 am to attend the flag-raising ceremony on the National Day of September 2.
September 02, 2020 | 16:27