Semiconductor Manufacturing International Corporation (SMIC), China's biggest chipmaker, said Wednesday it was trying to confirm Chinese state media reports that its co-CEO Liang Mong Song had resigned, apparently in protest at the appointment of Chiang Shang-Yi, the former co-COO of Taiwanese chipmaker TSMC, to the board. According to CNN Business, it was unable to verify the authenticity of the letter. Analysts at Bernsteinwrote in a research note on Wednesday that Liang had earlier abstained from voting for Chiang's appointment.

SMIC is trying to reach co-Chief Executive Officer Liang Mong Song after online media circulated a resignation letter they said originated with the industry veteran. SMIC didn't say which media reports it was referring to, but in a statement to the Shanghai Stock Exchange it said that it had known about Liang's "willingness to resign under certain conditions", according to CNN.

"The company is currently actively verifying Dr. Liang's true intention to resign with him, and any further announcements on the above matters will be made in due course," the company added in its statement.

Experts' view on the corporation's lost

Mr. Liang, a fellow TSMC alumnus, was considered integral to SMIC's efforts to become a major player in the business of fabricating wafers for global giants. The corporation has long relied on a cohort of Taiwanese executives including Mr. Liang to narrow the gap with TSMC and Samsung Electronics.

"SMIC's recent technology progress was directly attributable to Liang," Bernstein analysts including Mark Li wrote. "Though the addition of Chiang is positive, as the vice-chairman his role is advisory. Liang, however, has been personally leading SMIC's technology development and his contribution directly resulted in the mass production of 14nm, for example. "Considering them both, we believe Liang's departure will have a bigger effect, and SMIC's future technological progress may see a setback," Business Times cited. Mr. Liang was instrumental in leading a 2,000-strong engineering team and helping SMIC migrate to cutting-edge 7nm process technology, slated to go into production in April.

Standing in the midst of US-China tension

The leadership turmoil comes at a tricky time for SMIC. It's facing growing US threats to its business while trying to play a critical role in China's mission to become much more self-sufficient in semiconductors to power its future tech ambitions. SMIC has recently entered the US government's crosshairs as tensions between Washington and Beijing escalate and potentially threaten the firm's attempts to build cutting edge chip technology. Much of China's supply of chipsets come from foreign companies, which power everything from Chinese smartphones and computers to tele-communications gear.

SMIC in contrast has roughly doubled its market value in 2020 despite the risk of U.S. sanctions, aided by a mega sale of stock in Shanghai and, more broadly, ballooning demand for chips as China’s economy emerges from Covid-19. The Shanghai-based firm, a supplier to Qualcomm Inc. and Broadcom Inc., lies at the heart of Beijing’s intention to build a world-class semiconductor industry and wean itself off a reliance on American technology, said Bloomberg.

Companies including Huawei Technologies have been caught in the middle of worsening tensions between the world's two largest economies, which have clashed on issues from trade to the pandemic. In response to the widening US crackdown, China is planning to provide broad support for so-called third-generation semiconductors in its next five-year plan to increase domestic self-sufficiency in chip manufacturing, people with knowledge of the matter have said. SMIC, backed by the China Integrated Circuit Industry Investment Fund as well as Singapore's sovereign fund GIC and the Abu Dhabi Investment Authority, is expected to play a central role in that overall effort. 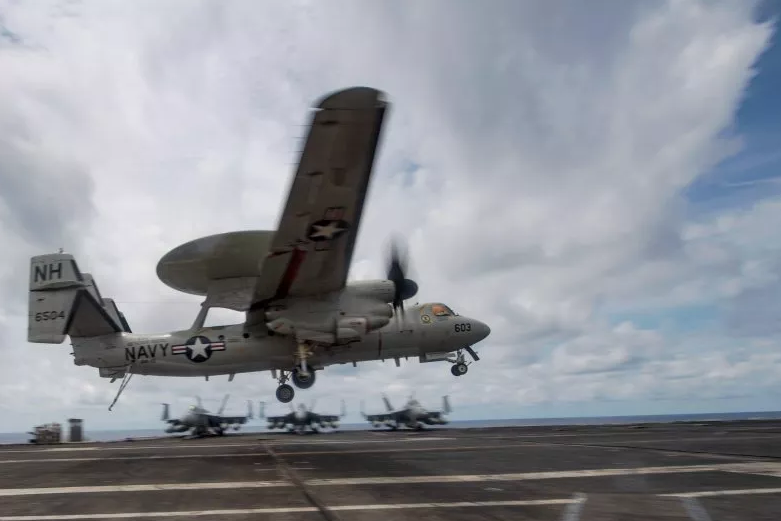 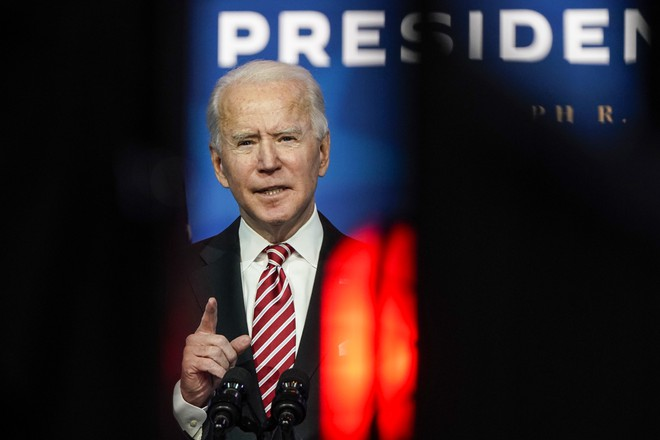