An envelope addressed to the White House and containing the deadly substance ricin was reportedly intercepted on Saturday.
Jasmine Le
lehang1997hanu@gmail.com September 20, 2020 | 16:12

Investigators believed the letter came from Canada, a law enforcement official told The New York Times. The letter was intercepted at a government facility that screens mail addressed to the White House and President Trump.

The incident occurred just a day after Justice Ruth Bader Ginsburg's death, opening the door to a substantial shift in power on the Supreme Court.

On Saturday afternoon, the FBI announced it was investigating a package with the U.S. Secret Service.

"The FBI and our U.S. Secret Service and U.S. Postal Inspection Service partners are investigating a suspicious letter received at a U.S. government mail facility. At this time, there is no known threat to public safety," the statement read.

Investigators are reportedly working hard to find out if other envelopes containing ricin had been sent through the US mail.

Ricin has been sent to the White House before.

As reported by The Guardina, in 2018, a US navy veteran was arrested and charged with attempting to send ricin to officials including Donald Trump; the then defense secretary, James Mattis; the CIA director, Gina Haspel; and the FBI director, Christopher Wray.

In 2014, a Mississippi man was given a 25-year sentence for sending letters dusted with the poison to Barack Obama and other officials.

The same year, an actor was sentenced for 18 years for sending similar letters to Obama and Michael Bloomberg in a bizarre attempt to frame her own husband. The Guardian said the case was like “the plot of a cheap, pulp thriller – except perhaps not quite as believable”.

Ricin also featured in a famous case which could have come from a spy novel: the assassination in London in 1978 of Georgi Markov, a Bulgarian dissident who was pricked with a poison-tipped umbrella.

The U.S. military also experimented with the poison during the 1940s, according to the CDC.

How deadly is ricin?

Ricin is a waste product in the making of oil from castor beans. According to guidelines from the federal Centers for Disease Control and Prevention, it “works by getting inside the cells of a person’s body and preventing the cells from making the proteins they need. Without the proteins, cells die. Eventually this is harmful to the whole body, and death may occur.”

Death from ricin poisoning, the CDC says, can “take place within 36 to 72 hours of exposure”, depending on dosage and whether the poison is inhaled, ingested or injected.

“It would take a deliberate act to make ricin and use it to poison people,” the CDC says. 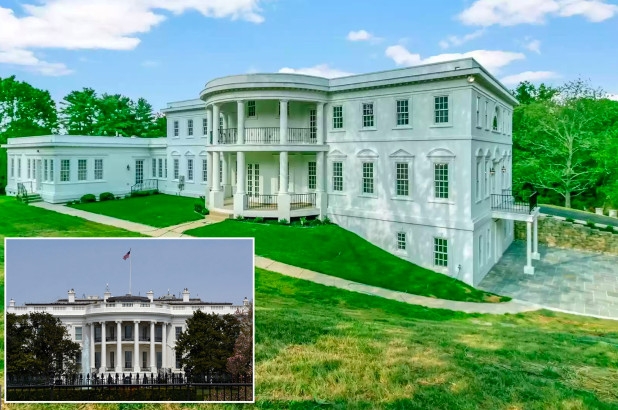 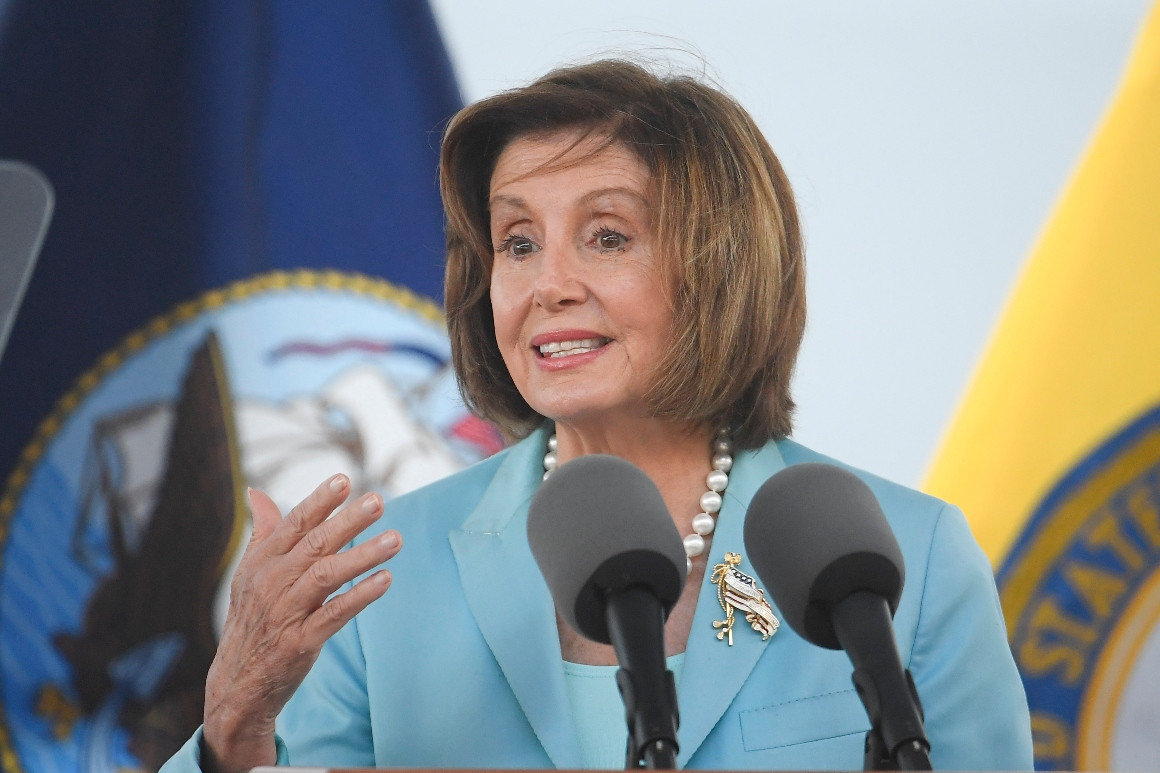 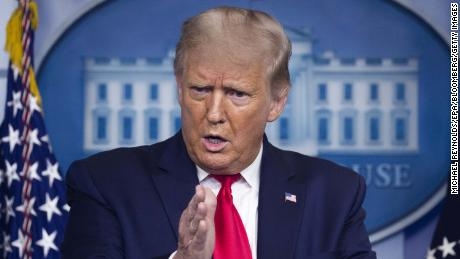 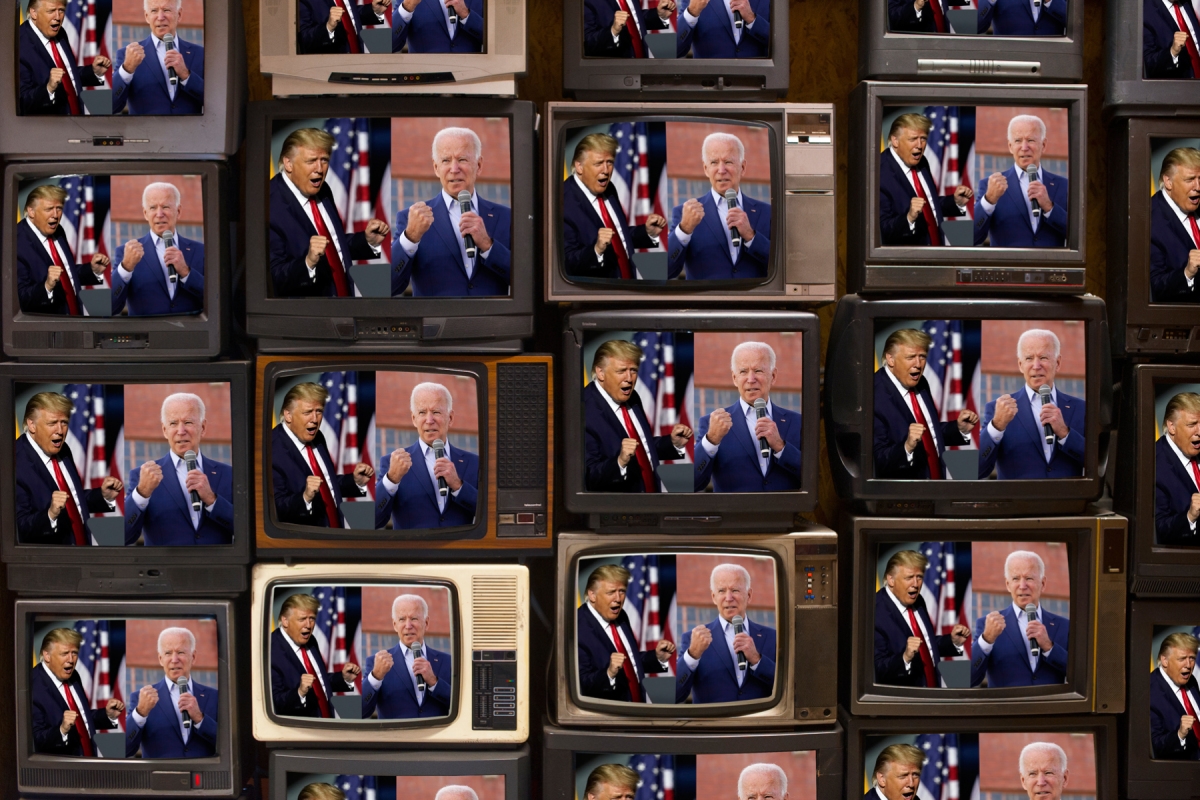