Japan, France and the US will hold a joint military drill for the first time next year. The exercises, have conducted on one of Japan’s uninhabited outlying islands, will focus on providing relief efforts during a natural disaster, but parts could also form the basis for a defence against attack, the paper said.
Tarah Nguyen
thuyhang.vietnamtimes@gmail.com December 07, 2020 | 15:14

Japan, France, and the United States will hold joint military drills on land and sea for the first time in May next year as the Chinese military steps up activity in the region, the Sankei newspaper said on Sunday, according to the hindustantimes.

The exercises, conducted on one of Japan’s uninhabited outlying islands, will focus on providing relief efforts during a natural disaster, but parts could also form the basis for a defence against attack, the paper said, without citing sources.

Japan’s defence ministry was not immediately available to respond to Reuters’ request for confirmation.

The joint exercises aim to counter China, which claims Japanese-controlled islands in the East China Sea, the paper said.

The operation was held on one of Japan's uninhabited islands, which are often used for defence simulations. These exercises are focused on offering resistance to China's aggressive policy of expansionism.

“We want to demonstrate our presence to the region and send a message about Japan-France cooperation,” Admiral Pierre Vandier, chief of staff of the French navy, told Sankei in a separate interview.

China has said its intentions in the region are peaceful.

Joe Biden has recently reiterated the US commitment to a US-Japan defence treaty.

China’s foreign minister Wang Yi visited Japan in late November, where his opposite number said: "I urged China to act in a constructive way regarding the waters around the islands.”

China's foreign minister Wang said the two countries “will work together to resume necessary personnel exchanges amid the coronavirus pandemic".

Japan has often complained that Chinese vessels “repeatedly intruded into its territorial waters off the islands” in Okinawa province.

Tokyo has repeatedly claimed China has "intruded into its territorial waters off the islands”.

The Senkau islands are located in Japan's Okinawan province. 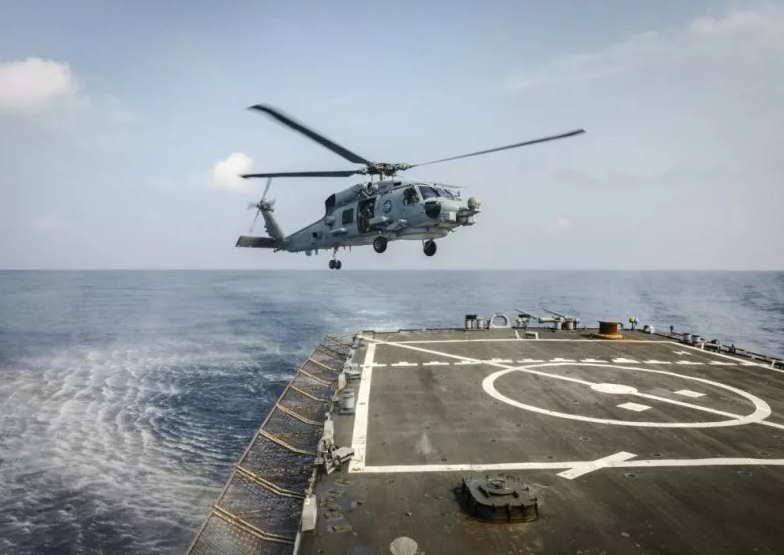 India, the United States, Japan and Australia began their largest joint naval exercises in over a decade on Tuesday, seen as part of efforts to balance China’s vast military and economic power in the region.
November 05, 2020 | 16:09 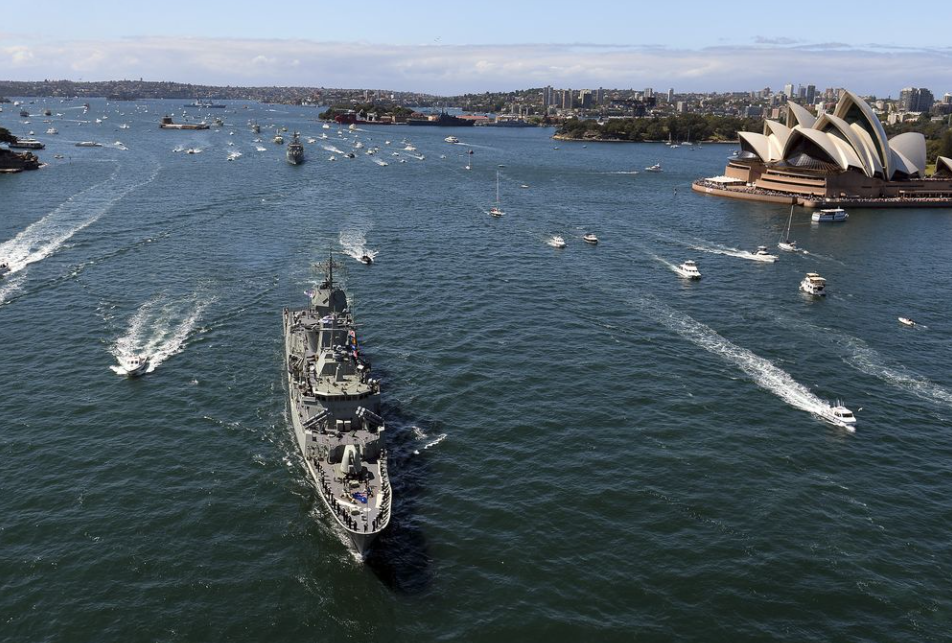 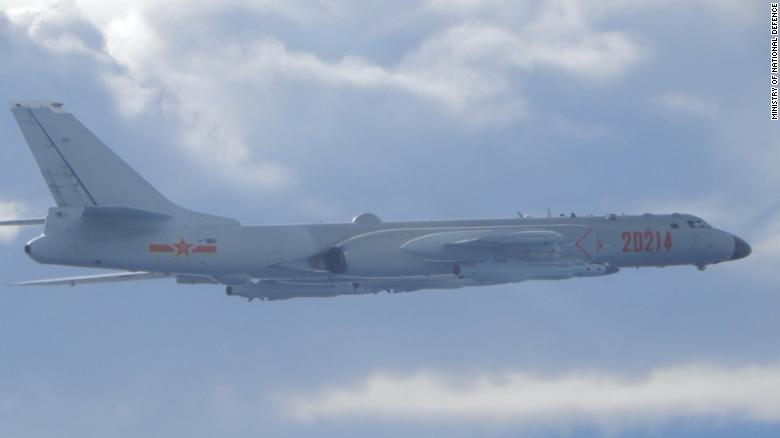 Taiwan’s Leader Tsai Ing-wen said on September 20 that Beijing is a threat to the entire region after China flew nearly 40 warplanes over the Taiwan Strait in a show of force two days earlier.
September 22, 2020 | 09:24