A kind-hearted Japanese woman has helped thousands of children suffering from cancer in the central region of Vietnam.
Rosemary Nguyen
khanhduong.vns@gmail.com August 09, 2021 | 16:27

Although Kazuyo Watanabe does not have a traditional family, thousands of Vietnamese children who suffer from cancer call her mother.

The 54 year-old woman is now the president of Asian Children's Care League and keeps lending a hand to Vietnamese children with cancer.

On a July morning in Kamakura city, while speaking in front of sponsors, Kazuyo Watanabe started her speech with a story about an eight-year-old girl who traveled from Kien Giang province, Vietnam to Hue Central Hospital for radiation therapy. She had her neuroblastoma stem cell transplanted. Fifteen days after the surgery, the girl was discharged from the hospital.

Watanabe also told a story about a boy from Quang Tri province who was the first case in Vietnam with metastatic retinoblastoma and had a successful transplant thanks to the doctors.

In previous year, Watanabe would spend her Julys with cancer children in Hue, assisting their treatment and inspiring them to fight off the terminal illness. But due to the pandemic, she could not travel to Vietnam once every three months like before. Yet even abroad, her mission remains unchanged: Change the fate of Vietnamese children suffering from cancer.

"Despite being far away and separated from the children by the pandemic, my daily work is still all about children, families and doctors in Vietnam," Watanabe told VnExpress.

Sixteen years ago, when Watanabe was a university lecturer, a visit to the children's cancer treatment ward at Hue Central Hospital changed her life.

"At that time, both doctors and patients thought that children’s cancer was an incurable disease. About 60% of families gave up treatment immediately after the cancer was diagnosed," she said.

As soon as she left the treatment area in Hue Hospital, Watanabe told everyone that children's cancer can be cured with early detection and adequate treatment and care.

Two months later, the Japanese woman returned to Vietnam with two Japanese doctors. They made assessment, examined, held consultations with patients and had treatment plans.

Watanabe traveled to remote villages in Quang Binh, Quang Tri, Thua Thien-Hue and Quang Nam to meet patients who refused cancer treatment. She wanted to learn why they did not want to be treated and persuaded them to continue with a firm belief that cancer can be treated.

The first child Watanabe met and helped was an eight-year-old boy named Nguyen Anh Tai from Quang Tri, who had acute Lymphoblastic leukemia.

Tai was treated with a new regimen. Watanabe met him one time at the hospital and three times later at his house in Vinh Linh district. Thee young boy recovered at the age of 11 and go but had a relapse when he was 12 years old.

“He was very weak then and weighed only 24 kg after lying on the bed for three months,” Watanabe said.

“All of children who were treated with cancer at the same time as Tai passed away. Tai’s family members did not think he could survive,” she said.

Then she traveled from Japan to Vietnam to visit Tai. Holding Tai’s hands, she encouraged himself and his family not to give up.

“It was like a miracle, Tai could recover,” Watanabe said.

Watanabe said Tai now had a girlfriend and planned to move from Ho Chi Minh city to Hanoi to work in media sector.

Ups and downs in 16 years

During 16 years in Vietnam, Watanabe and her organization held a series of meetings with medical staff and families to help them understand the disease, its psychological impact and provide them with treatment and travel expenses.

She also cooked nutritious meals for the children and set up a place called ‘House of Hope’ to host families of patients living far from the hospital. Le Thi Tu, a mother of a boy with blood cancer, said all of the children living in the house considered Watanabe as a mother.

“Although we do not share a common language, we can understand each other through our eyes, behaviors and sympathy,” Tu said.

Tu will never forget the nights Watanabe visited every bed to see whether the children sleep or not. Watanabe often had lunch with children although the food was simply noodles and soy sauce.

Sixteen years being with Vietnamese children with cancer, there have been many ups and downs, but the biggest difficulty for Watanabe is facing the children’s deaths of the children.

"It was really heartbreaking. The lives and smiles of the children who passed away are always in my heart. They have taught me so many things and have always been an inspiration and motivation for me to continue my mission," she said.

Thanks to the help of Watanabe, the cancer treatment dropout rate declined from 60% to 4-5%. 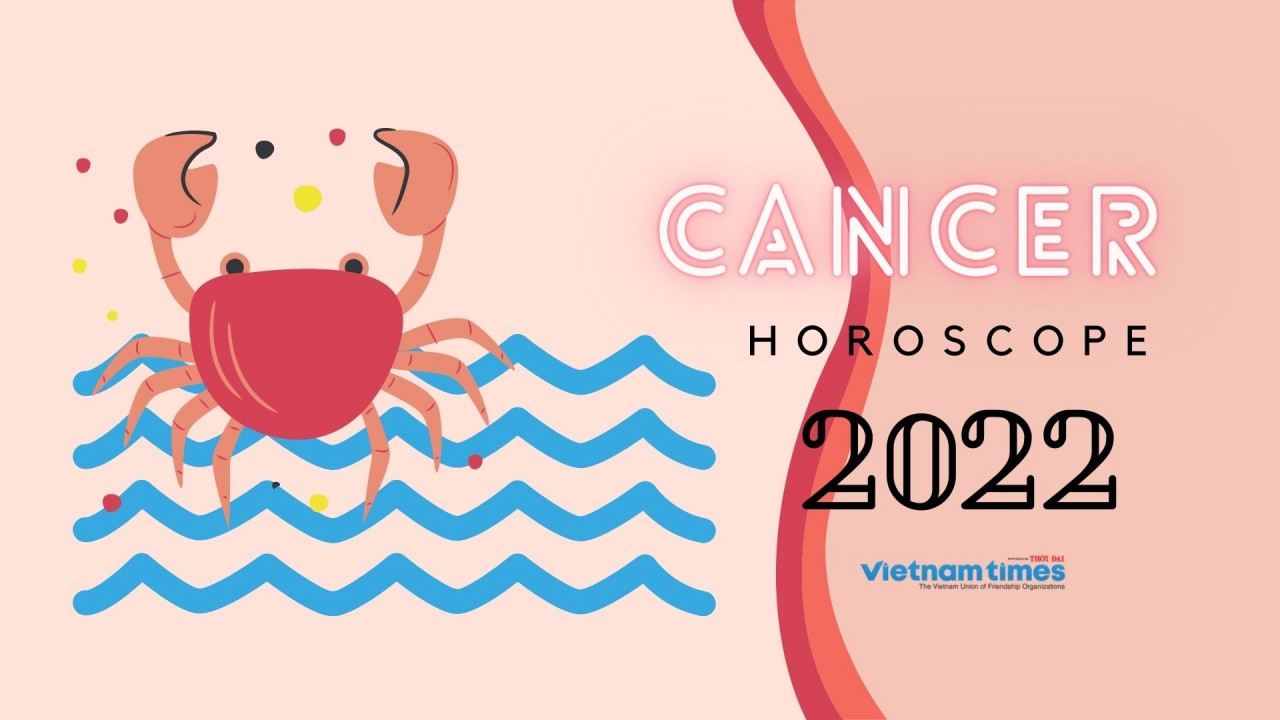 Cancer Horoscope 2022: The 2022 horoscope predicts the representatives of the Cancer zodiac sign a boring and ambiguous period. Both successful and prosperous days and moments of dissatisfaction and disappointment are expected.
December 20, 2021 | 13:47 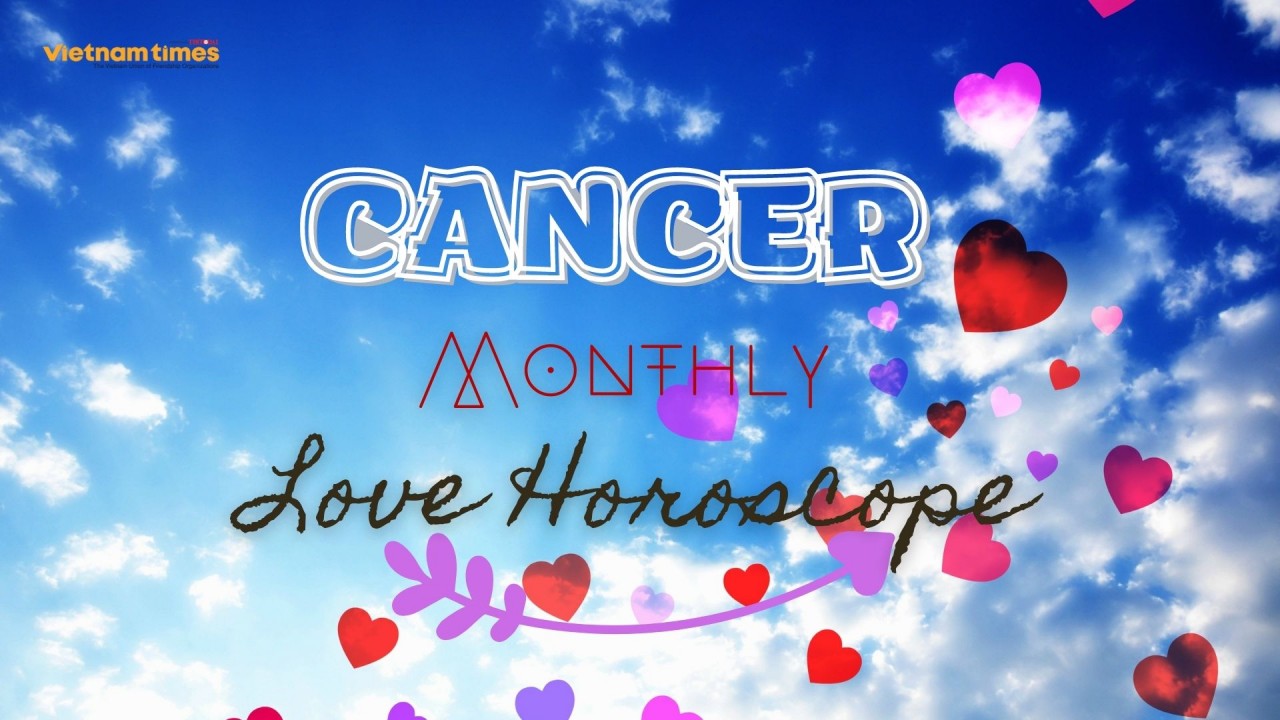 Cancer Monthly Love Horoscope, December 2021: Cancers will be emotionally unstable in the last month of the year. You will need to spend time with family and friends much more, and you will be more caring.
November 08, 2021 | 23:18