Member of Japan’s House of Representatives Takagi Tsuyoshi and Mr Santo Akiko, President of the House of Councillors of Japan praised Vietnam’s impressive achievements in preventing and fighting the COVID-19 and highlighted the important role played by the Vietnamese National Assembly in the combat.
Tarah Nguyen
thuyhang.vietnamtimes@gmail.com May 30, 2020 | 18:07

Mr Santo Akiko, President of the House of Councillors of Japan, on May 29th praised Vietnam’s impressive achievements in preventing and fighting the COVID-19 and highlighted the important role played by the Vietnamese National Assembly in the combat.

During a reception for Vietnamese Ambassador to Japan Vu Hong Nam, Santo conveyed the thanks of the Japanese legislature to the Vietnamese NA and its Chairwoman Nguyen Thi Kim Ngan for the gift package of 20,000 face masks amid the COVID-19 outbreak.

She briefed on positive results in the fight against the disease in her country, especially the country’s decision to lift national emergency on May 25th and the recovery of socio-economic activities.

She spotlighted the fruitful development of the bilateral relations, especially legislative cooperation, expressing her hope that the cooperation between the two legislatures will further develop and reap new achievements in the time to come.

For his part, Ambassador Nam congratulated Japan on its success in containing the spread of COVID-19, affirming that this is an important premise for the Japanese Government to decide to life the state of emergency nationwide earlier than the schedule to serve its socio-economic recovery.

He also thanked the Japanese government for its financial and medical support for the Vietnamese community in Japan amid the complicated developments of the disease.

The Vietnamese Government, NA and people always stand side by side with their Japanese counterparts in in all difficult circumstances, he stated, reported the VGP.

The diplomat also expressed his belief that the extensive strategic partnership between the two countries will continue to develop strongly in the coming time, promising that he will always do his best to contribute to promoting the Vietnam-Japans friendship and cooperation.

Earlier, Member of Japan’s House of Representatives Takagi Tsuyoshi spoke highly of Vietnam’s achievements in battling the COVID-19 pandemic when hosting a reception for Vietnamese Ambassador to Japan Vu Hong Nam on May 26th.

The meeting was held a day after national flag carrier Vietnam Airlines delivered a batch of face masks from the Vietnamese Government to its Japanese counterpart.

As Chairman of the House’s Committee on Rules and Administration, Takagi conveyed an invitation from Speaker of the House of Representatives Oshima Tadamori to Chairwoman of Vietnam’s National Assembly Nguyen Thi Kim Ngan to visit Japan, as well as his gratitude for relief aid of 20,000 face masks from the Vietnamese legislature, said the VNA.

Discussing the positive results in the fight against COVID-19, especially the Japanese Government's May 25 lifting of state of emergency, he expressed his hope that the two countries will further exchange experience to repel the dangerous disease and emphasised the role of enhanced international cooperation in research into a vaccine.

The Japanese lawmaker also highly valued the development of bilateral relations, particularly parliamentary cooperation, hoping that they will continue to thrive and gain fruitful results in the future.

For his part, the Vietnamese ambassador lauded Japan’s accomplishments in curbing the spread of COVID-19. The Vietnamese Government, NA, and people will always stand side by side with their Japanese friends at times of hardship, he affirmed.

He expressed his belief that the Vietnam-Japan strategic partnership will enjoy vigorous development in the time to come and vowed to spare no effort in fostering the friendship and effective cooperation. 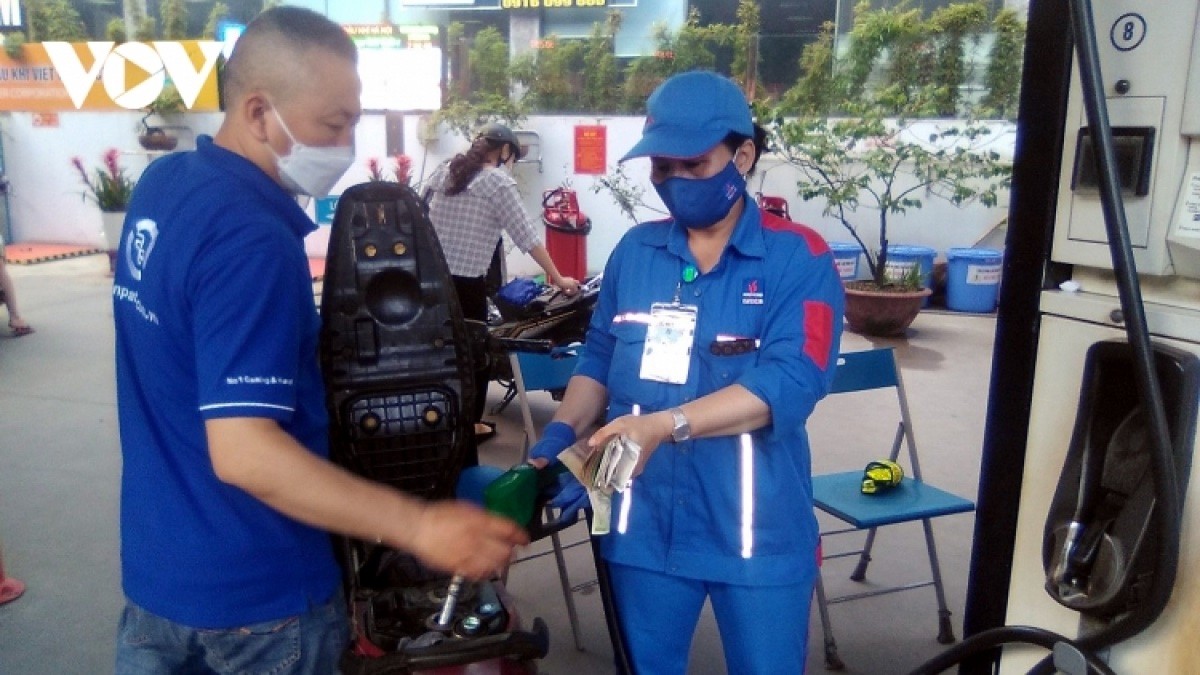