Global markets and US stock futures dropped Monday after the White House renewed efforts to blame China for the coronavirus pandemic and President Donald Trump warned the disease could kill up to 90,000 Americans, CNN reported.

Stocks opened lower Monday, with weakness tied to U.S.-China tensions over blame for the COVID-19 pandemic. Airline stocks tumbled after billionaire investor Warren Buffett on Saturday said Berkshire Hathaway Inc. brka brkb had dumped all of its stakes in the carriers. The Dow Jones Industrial Average djia dropped 275.46 points, or 1.2%, to 23,448.23, while the S&P 500 spx shed 26.45 points, or 0.9%, to 2,804.26. The Nasdaq Composite comp traded at 8,538.28, down 66.66 points, or 0.8%. Among the airlines, shares of United Airlines Holdings Inc. ual, American Airlines Group Inc. aal and Delta Air Lines Inc. dal were each off more than 13%, according to Market Watch.

Forbes cited the sagging Russell 2000 as saying small companies will suffer the most over the next several months; many small companies will cease to exist. On the other hand, Nasdaq 100 says big tech companies are in the best shape. They have the cash. They are not dependent on physical labor or foot traffic.

Tech’s expanding role in all industries hints at why the Nasdaq 100 has fallen less than the S&P 500 and Russell 2000 since markets turned bearish. Precisely because Covid-19 has pushed all other stories off the front page, it’s easy to forget the huge digital transformation wave in front of us. Don’t make that mistake.

Many companies have withdrawn their previous guidance due to coronavirus-induced uncertainties, while analysts have lowered their second-quarter earnings estimates for S&P 500 companies by 28.4% in the month of April. Still, stock prices have been moving the opposite direction, rallying throughout the month to push the index’s forward price/earnings ratio to its highest level since 2002.

While Yahoo Finance reported that so far, though, investors have mostly forgiven dismal first-quarter results, with coronavirus-related damage now well understood and expected.

Companies comprising about 77% of the S&P 500’s market capitalization have reported results to date. One-fifth have missed consensus estimates by at least one standard deviation – the highest rate since the fourth quarter of 2008, according to a Goldman Sachs analysis. Still, firms missing expectations have been punished with an average of just 0.89% of share price underperformance the day after reporting, or the least since the beginning of 2010.

“This trading pattern confirms our expectation that investors would largely look through 1Q results,” the analysts wrote in the note.

As the pandemic has wiped out more than 30 million jobs in a span of five weeks, and at one point had pushed the broad-based S&P 500 lower by as much as 34%, the Motley Fool suggest three safest stock to invest.

The first stock stimulus check recipients can consider buying with confidence is software kingpin Microsoft (NASDAQ:MSFT). Something you may not know about Old Softy is that it's one of only two publicly traded companies that still bears the coveted AAA credit rating from Standard & Poor's (S&P). Microsoft ended its most recent quarter (March 31, 2020) with $137.6 billion in cash, cash equivalents, and marketable securities, compared to $62.9 billion in long-term debt and $3.7 billion in long-term debt due within 12 months.

Not only can Microsoft deliver double-digit growth as a trillion-dollar company, but it's quietly become a star dividend stock. Over the past 15 years, its quarterly payout has grown from $0.08 per share to $0.51 per share. It's about as safe a stock as they come in the technology sector.

Another way you can turn $1,200 in stimulus money into a lot more money over the long run without significant risk is to buy water and wastewater services provider American Water Works (NYSE:AWK).

88% of its operations are regulated by state-level utility commissions. Though this does stop American Water Works from passing along price hikes at will, it also means that the vast majority of the company's operations aren't exposed to potentially volatile wholesale pricing.

People expecting the maximum amount of stimulus money can also put that money to work in what I consider to be the safest healthcare stock of all, Johnson & Johnson (NYSE:JNJ). In case you were wondering, Johnson & Johnson is the other public company that the S&P bestows with the AAA credit rating. In other words, S&P has more confidence in J&J to repay its outstanding debts than it does of the U.S. government making good on its own debts.

Riding a streak of 36 straight years of adjusted operating earnings growth, J&J is a no-brainer stock for risk-averse investors to buy.

Notable moves in the pre-market

CNBC listed some biggest moves in pre-market as Berkshire Hathaway (BRKB) – Berkshire sold its entire stake in the four largest U.S. airlines – Delta (DAL), American (AAL), United (UAL), and Southwest (LUV). Chairman and CEO Warren Buffett said it could be years before airline passenger levels return to where they were prior to the Covid-19 outbreak. Berkshire also posted a record quarterly loss of nearly $50 billion, with the coronavirus having impacts ranging from minor to severe in Berkshire’s more than 90 business units.

Intel (INTC) – The chipmaker is in advanced talks to buy Israeli app developer Moovit for $1 billion, according to the financial news website Calcalist. Moovit is the company behind a free public transit app that operates in 100 countries.

Comcast (CMCSA) – Comcast’s NBCUniversal unit is weighing significant cost-cutting actions across its media and entertainment properties, according to a Wall Street Journal report. Comcast is the parent of NBCUniversal and CNBC.

Uber Technologies (UBER) – Uber will have to face a lawsuit alleging that the ride-hailing service engaged in anticompetitive practices that drove rival Sidecar Technologies out of business. A judge ruled Sidecar’s allegations were “sufficiently plausible” to allow the suit to go forward. 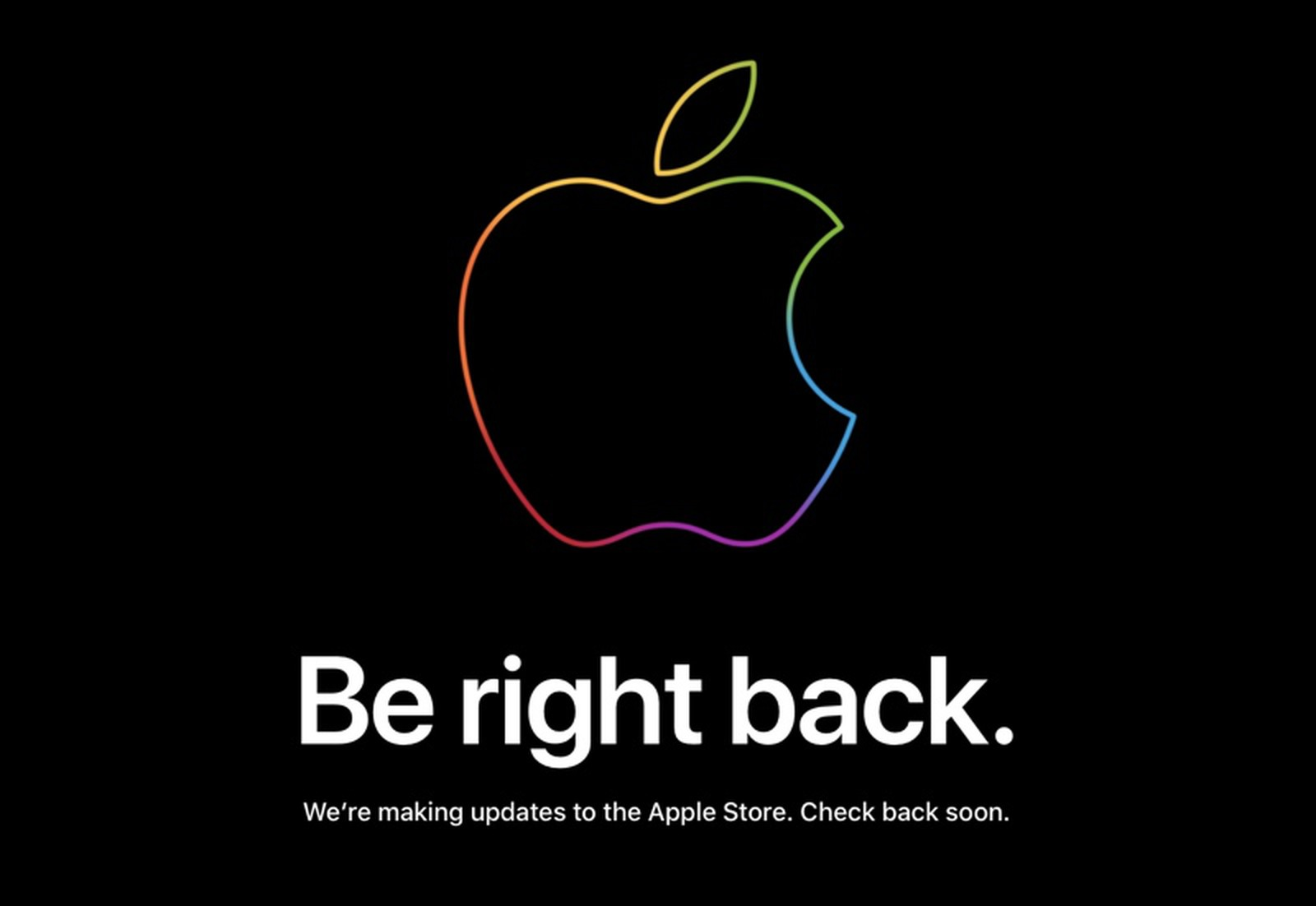 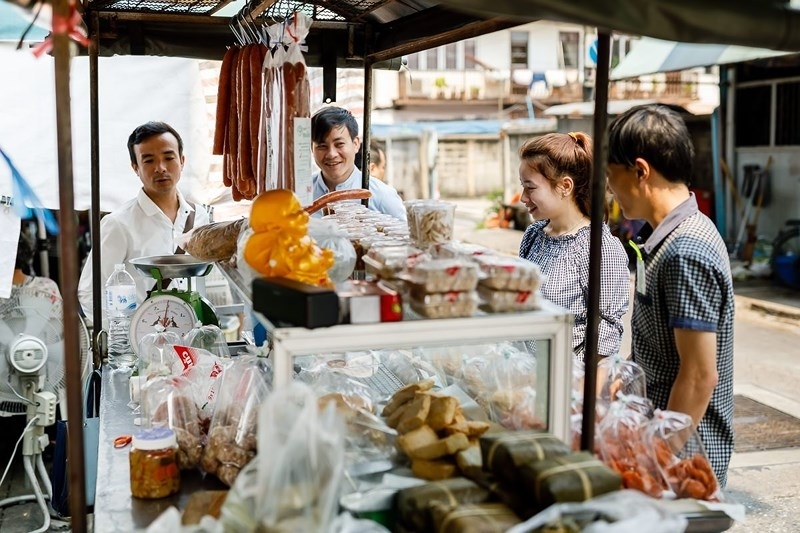 Samsen market - a Vietnamese culture hub in the middle of Thailand 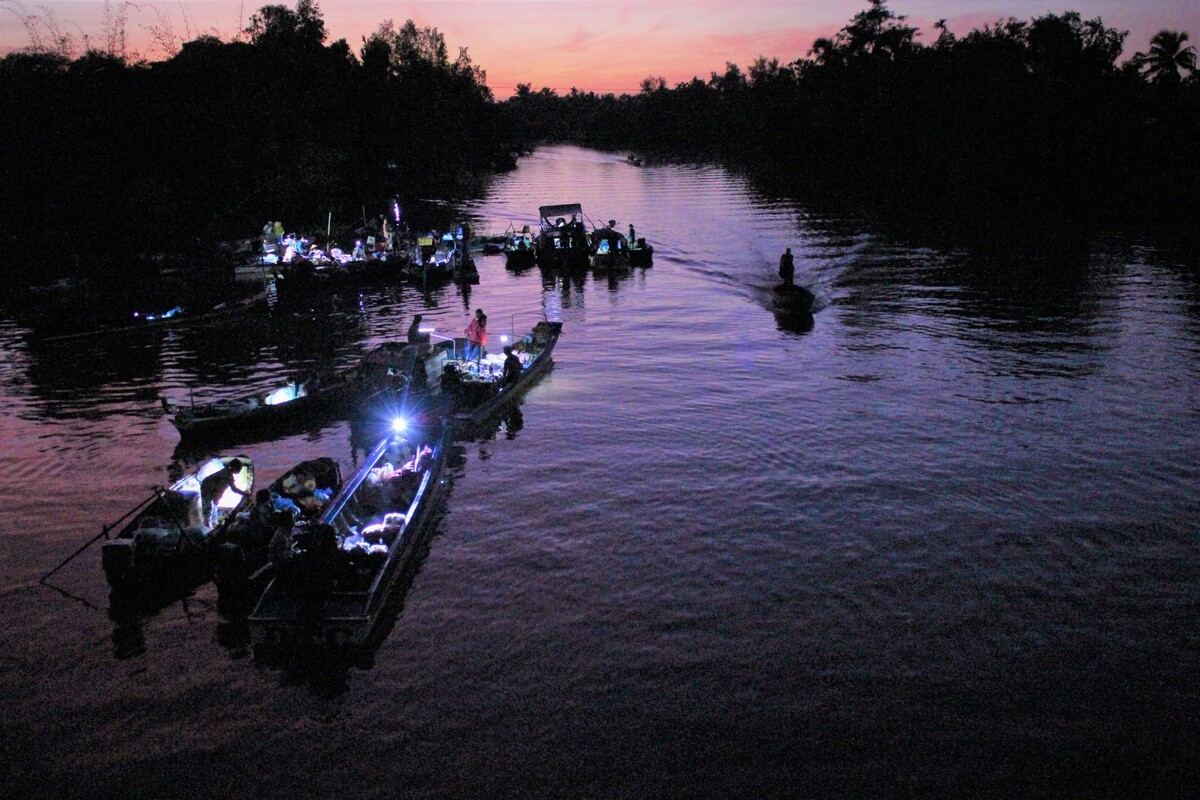 Phong Dien market has long been known for its rustic charms and a wide selection of produces, delectable local dishes. The place is not only there for locals to buy ingredients, but visitors can also hob on one of those boats to get around and enjoy the hustle and bustle of the floating market.
December 02, 2020 | 13:43
Phiên bản di động