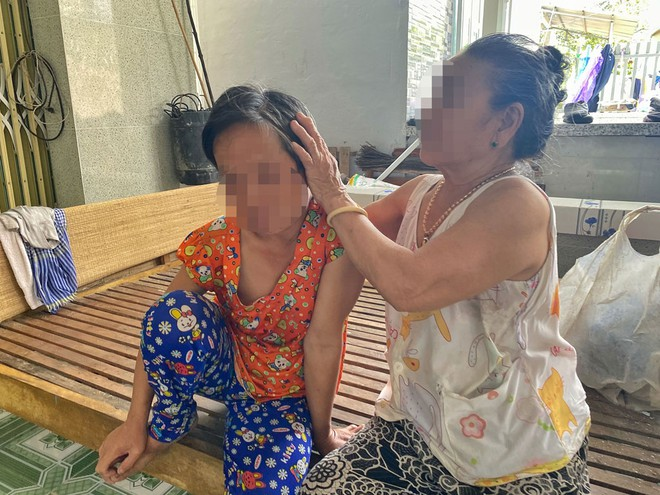 Pains persist after Vietnam War: Immense motherhood to be mother of a mental patient

A woman living in the south of Vietnam named Hue who was mentally ill due to the sequelae of Agent Orange from her father. Later, due to being abused, Hue became pregnant and gave birth. Her mother, Hoa, in addition to taking care of Hue, taking Hue's responsibility to take care of her child. 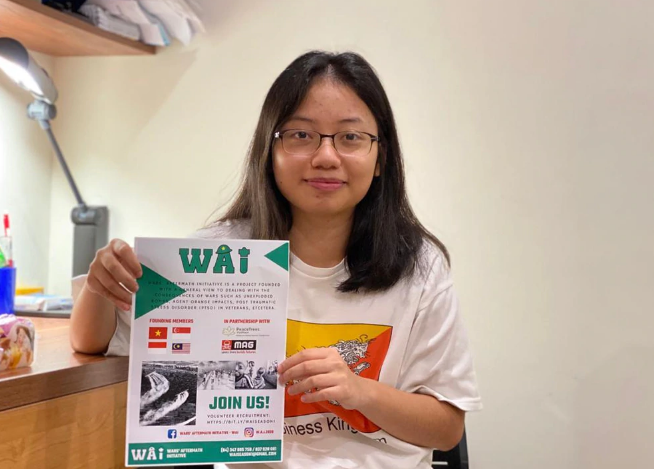 A group of the UK's Shropshire students have launched a charitable project which aims to remove unexploded ordnance (UXO) from the American war in Vietnam, local newspaper reported. 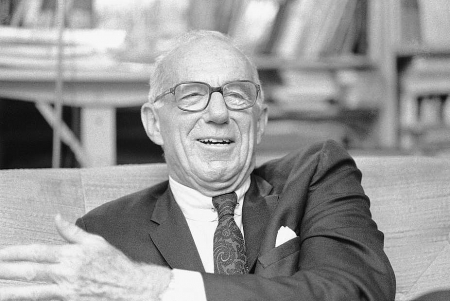 On the annivesary of Dr. Benjamin Spock's birth: Child care, Controversy and activist against Vietnam War

In May we celebrate Dr. Benjamin Spock's birthday anniversary, the pediatrician whose practical book “Baby and Child Care” became the bible of American parents for two generations and whose opposition to the Vietnam War made him one of the most controversial figures of the 1960s and 1970s. 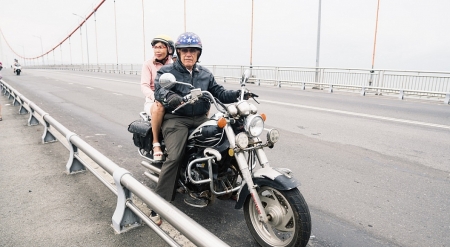 US veteran: Vietnam is ‘the most beautiful, peaceful place in the world’

Forty-five years after the fall of Saigon, U.S. veterans are returning to Vietnam to find peace — and to atone for the damage they left behind. 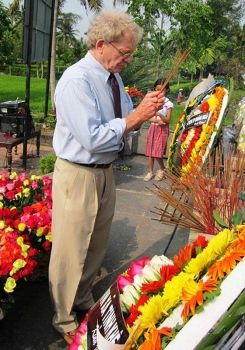 US veteran sends 504 roses to commemorate 504 civilians from Son My, Quang Ngai

Due to health problems and the COVID-19 pandemic, the 77-year-old US veteran Billy Kelly sent 504 roses to commemorate 504 Son My people (Quang Ngai) who were killed on March 16, 1968.