A Tokyo-based money transfer company has spent much of the year supporting Vietnamese stranded in Japan without jobs due to the novel coronavirus pandemic.

Yuichiro Kimoto, president of Unidos Co., sent food to Vietnamese in need and shouldered the rent of a shelter for people from Vietnam who lost their homes in Japan.

Nguyen Van Sang, a Vietnamese worker at money transmitter Unidos Co., poses for photo in his office in Tokyo on Dec. 18, 2020. (Kyodo)

He did so because he knows what it is like to be on the receiving end of support, having worked for a number of years in Brazil before launching the money transfer service Kyodai Remittance in Japan.

"As I was supported by many people in Brazil and now I am working with and doing business with foreign people, I wanted to do what I can," said Kimoto, who started the money-transmitting business catering to foreigners in Japan 20 years ago.

His compassion for non-Japanese residents in need was echoed by a Vietnamese employee of his company, Nguyen Van Sang.

When the two learned many Vietnamese people here were facing financial difficulties as the coronavirus infection began to take its toll, they looked for ways to help.

Sang consulted the Vietnam Embassy in Tokyo in April and an embassy official introduced him to the activities of Thich Tam Tri, a Vietnamese Buddhist nun based in the capital. Tri, who came to Japan to study in 2000, has supported Vietnamese with financial difficulties and offered counseling to those who have psychological problems.

Sang said he was impressed by what Tri has been doing for her fellow countrymen.

"Her support activities for the Vietnamese are very meaningful and something others can't do," said the 31-year-old, who himself came to Japan in 2013 to study the Japanese language.

Sang and Kimoto talked about how Unidos could help Vietnamese people and Kimoto decided the company would offer 2 tons of rice to Tri's activity base in Tokyo after she told him many people there didn't have enough food.

Later the company extended its support and paid about 800,000 yen ($7,700) to cover the rent for a dormitory in Chiba Prefecture that accommodated 104 Vietnamese who were unable to return home from August to November.

Sang said some of those that had received help had had job offers canceled because of the pandemic.

Others had wanted to return to Vietnam after finishing their Japanese government-sponsored technical intern program, but could not because most flights connecting Japan and Vietnam were suspended due to the pandemic.

There were also some whose visa status meant they were unable to work.

The number of Vietnamese staying in Japan has been rapidly growing, expanding 24.5 percent from a year earlier to 411,968 at the end of 2019, according to the Immigration Services Agency.

Sang, who has kept in touch with some of those he helped, said he received messages of gratitude from those who returned to Vietnam.

Yet he feels sad when he hears news of crimes committed by Vietnamese in Japan, such as the slaughtering of pigs to sell as meat or the theft of fruit.

"If they don't have money, a place to stay, and food to eat, they might have no choice but to commit crimes," Sang said. "I want to help them before they resort to such measures." 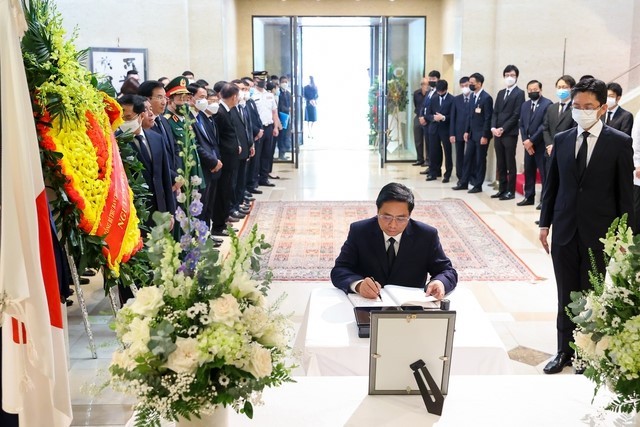 Prime Minister Pham Minh Chinh on Monday visited the Embassy of Japan in Ha Noi and signed a condolence book on the death of the former Japanese Prime Minister Abe Shinzo.
July 12, 2022 | 05:36 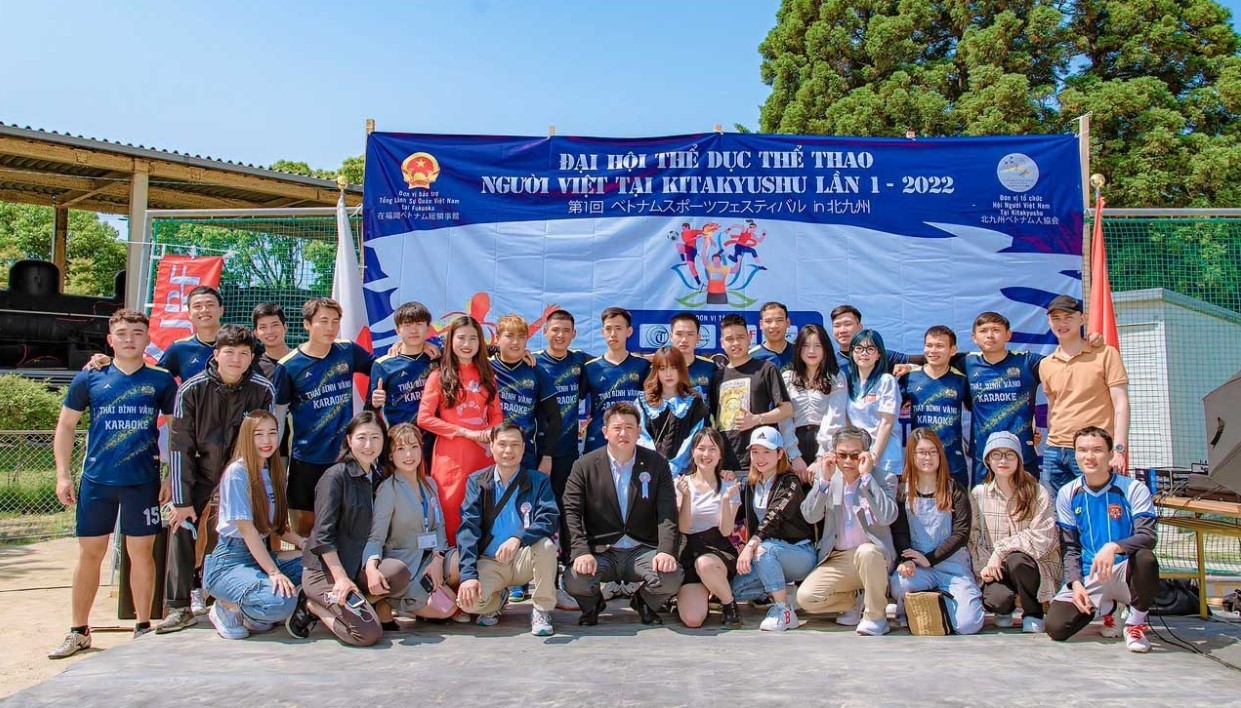 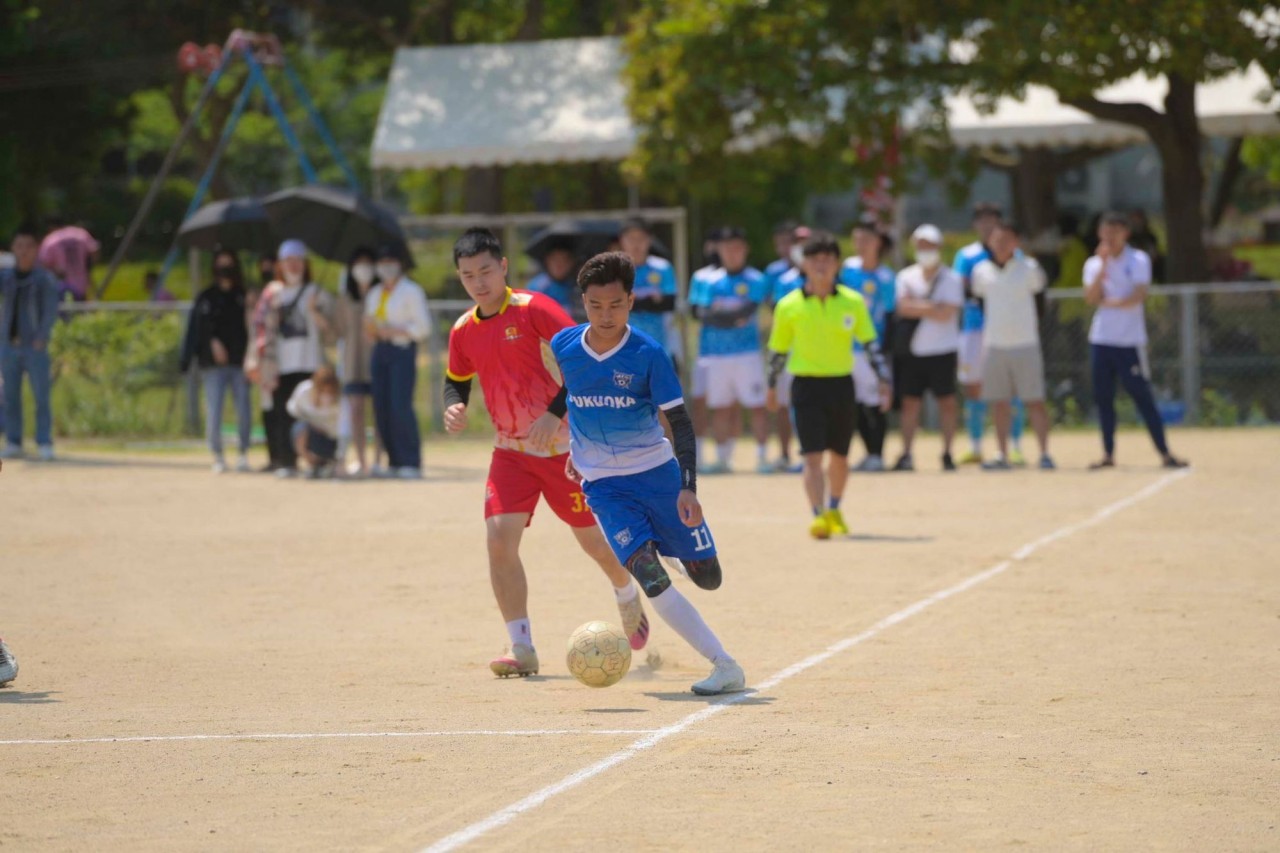 The Vietnamese association in Kitakyushu city (VAK) has successfully organised the first-ever Vietnamese sports festival in Kitakyushu at the Onga sports centre of Japan’s Fukuoka prefecture.
May 31, 2022 | 08:36 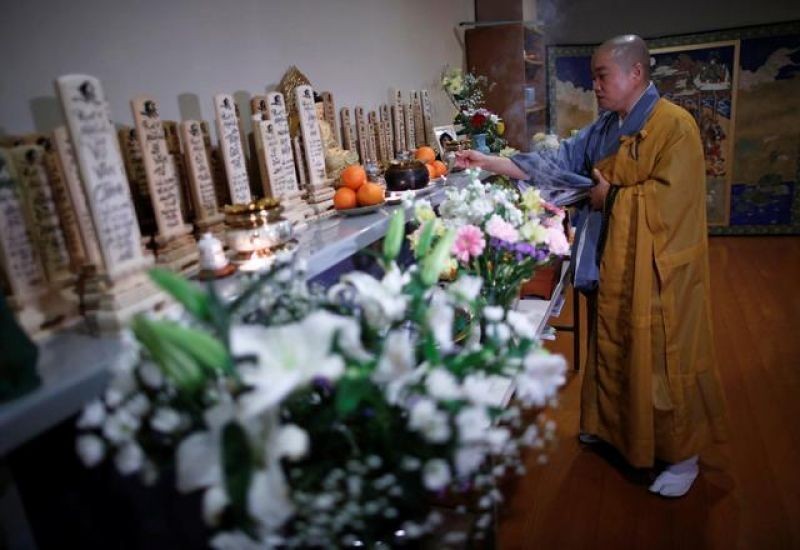 Providing meals, supporting needy people, sending ashes of those who have passed away to the homeland has become the daily work of nun Thich Tam Tri, the President of the Vietnamese Buddhist Association in Japan.
February 04, 2022 | 19:19