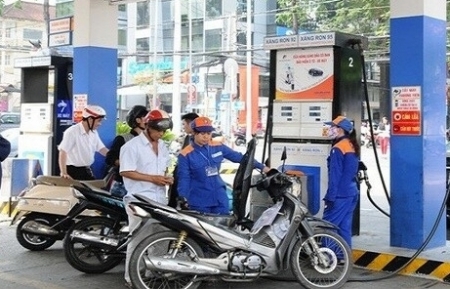 The plummeting world crude oil prices will not have too great impact on Vietnam’s state budget revenue, said Vo Thanh Hung, head of the State Budget Department under the Ministry of Finance. Oil Price Today, April 21: Stocks are slipping in afternoon trading on Wall Street, as the price of oil cratered to historic lows Monday, cheaper than bottled water. Signaling that there is no place to store all the crude the world is producing but not using. 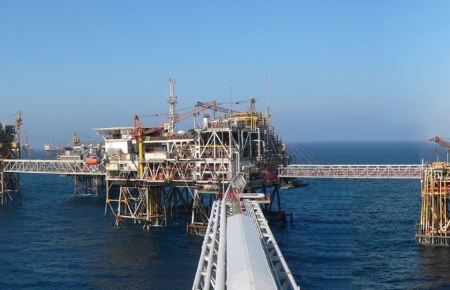 US crude oil price has dropped to its lowest level in two decades in the first trading session of the week while world oversupply pressure and lack of demand continue to take place. OPEC (The Organization of the Petroleum Exporting Countries) and its oil producing allies on Sunday finalized a historic agreement to cut production by 9.7 million barrels per day, following multiple days of discussions and back-and-forth between the world’s largest energy producers. The cut is the single largest output cut in history. 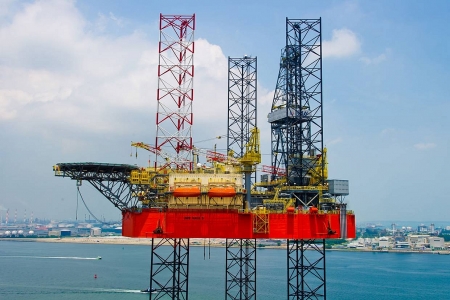 OPEC meeting and oil price: OPEC and Russia reached a tentative agreement Thursday evening for the deepest global cut ever in oil production by 10 million barrels a day - 10 percent from normal production levels - for May and June. Possible further trims could come from a meeting of the Group of 20 nations on Friday. Oil price dropped to its lowest level since 2002

The oil industry is having a nightmare when oil prices have fallen to the lowest level since 2002. 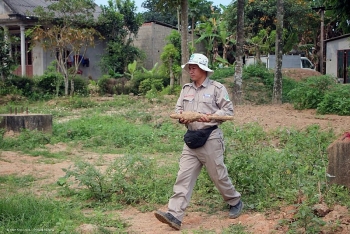 Vietnam's national oil and gas group Petrovietnam may incur a loss of up to US$3 billion in revenue if prices of crude oil can not reach a higher level of $30-35 per barrel as in recent days. 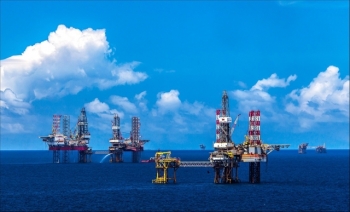 On Wednesday, Việt Nam National Oil and Gas Group (PetroVietnam) issued a directive providing urgent tasks and solutions to cope with the double impacts of the COVID-19 pandemic and the decline in oil prices. On Wednesday (October 9), the US Secretary of State Mike Pompeo asked EU to condemn and hold Iran accountable as the Iranian oil tanker Adrian Darya 1 had been detected to transferring oil to Syria which broke the EU sanctions and Iran’s commitment with Gibraltar authority before the tanker was released. Britain, France and Germany (E3) agreed with the US on condemning Iran’s involvement on Saudi oil field attacks and called Iran for discussing the nuclear program and security issues in the Gulf. The US Secretary of State Mike Pompeo affirmed on Sunday (September 22) that the US wants to avoid war with Iran and its troops sent in the Gulf was for “deterrence and defense”. Thanksgiving Day 2020: Best messages, wishes, quotes for your loved ones

Thanksgiving Day 2020: How to celebrate safely amid Covid-19 pandemic

Who is George Soros - US billionaire claimed to be arrested for election interference?