The US newspaper Washington Times has run an article assessing that Vietnam has succeeded in completing its key leadership positions.

According to the article, Vietnam now has a mindful and influential leadership.

It also expected Prime Minister Pham Minh Chinh to effectively implement contents set out in documents of the 13th National Congress of the Communist Party of Vietnam (CPV).

It said the new administration is expected to bring Vietnam into a new era, with new technologies applied in knowledge-based industries.

Vietnam’s new leadership has recently been on the radar of Russian scholars and media, especially after Russian President Vladimir Putin had a phone call with the Party General Secretary Nguyen Phu Trong and sent his congratulations to newly-elected leaders of Vietnam.

It allows the modernization of the political system, creates a premise for continued reform and propelling the country forward while maintaining stability and keeping in place leaders who have a wide reputation and rich experience in state administration, he added.

Earlier, also in an interview with the VNA, Valeria Vershinina, an expert from the Moscow State Institute of International Relations University under the Russian Ministry of Foreign Affairs, spoke highly of the new Vietnamese leaders’ dignity and working capacity.

The expert expressed her belief that with its experience and successes in reforming the economy and maintaining a balanced foreign policy, Vietnam will continue posting fast development and playing a growing role in global and regional processes.

In addition, a series of major newspapers and news agencies from Russia like TASS, Infox, and Bigasia have published articles on the new leadership, praising Vietnam’s successful election of senior leaders.

Vietnam’s Honorary Consul in Torino, Italy Sandra Scagliotti has said Vietnam’s new leadership will build on achievements in the past tenure, continue with reform and affirm Vietnam’s role and stature in the international arena, Vietnamplus reported.

Italy’s Scenari Internazionali newswire on April 9 quoted her as saying that Vietnam’s new leaders are experienced and capable who will surely overcome new challenges and continue with reform in an effective and sound manner.

She said Vietnam – a middle-income country with a goal of basically becoming a modern-oriented industrialized nation by 2030 – is one of the most promising economies in ASEAN. Amid the COVID-19 pandemic, the Vietnamese economy still grew strongly last year on the back of economic stability, upgraded infrastructure, and successful negotiations with major trade partners. Its growth is estimated at 6.8 percent this year.

Another important factor to Vietnam’s success in pandemic response was the involvement of the entire political system and high public consensus. Learning from experience in coping with SARS in 2002-2003, the Government’s every action program was accelerated via a widespread and effective awareness campaign and active public involvement. Therefore, Vietnam became one of the nations worldwide that rode through the pandemic the most effectively.

As ASEAN Chair last year, Vietnam effectively carried out the bloc’s activities to cope with global challenges, contributing to turning ASEAN into a hub not only on geographical terms.

Scagliotti affirmed that Vietnam – Italy ties will keep growing in the future. 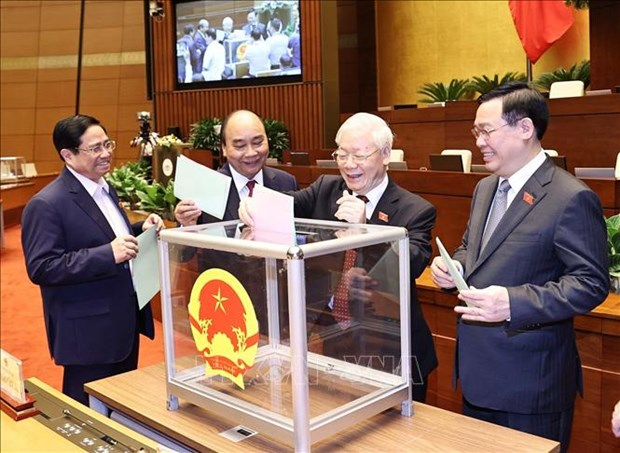 Vietnam’s new leadership has continued to make foreign headlines, with Germany’s Junge Welt (Young World) running an article in this regard on April 9.
April 10, 2021 | 09:51 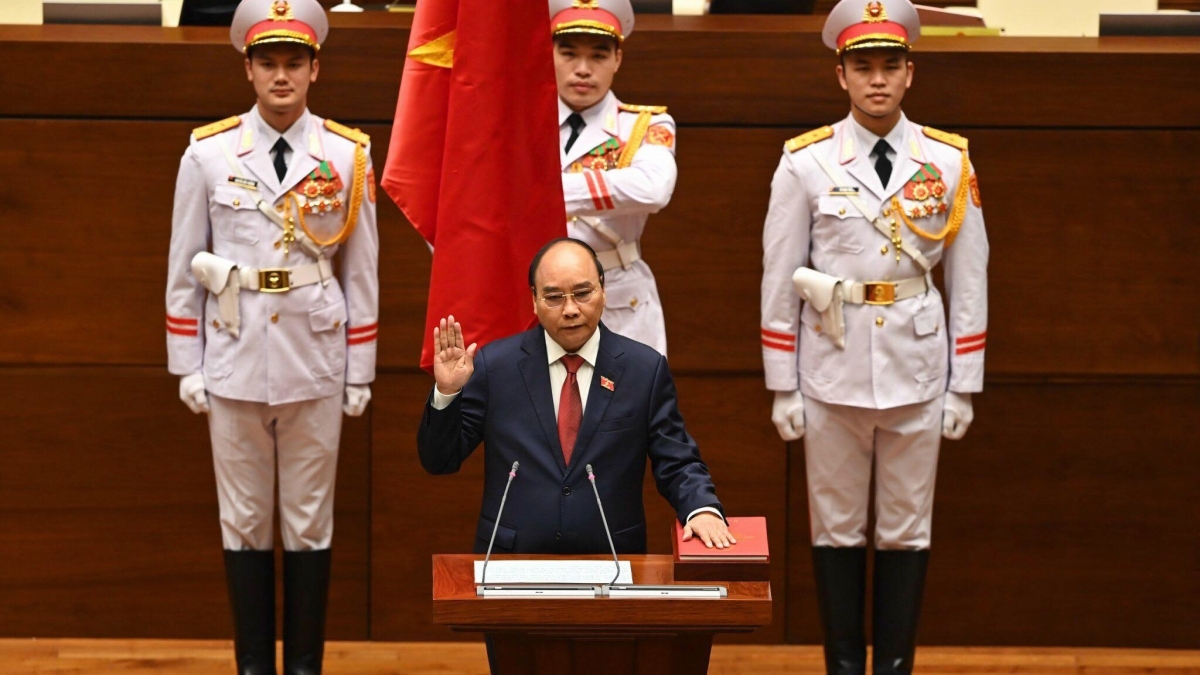 Many international newspapers and news agencies report on Vietnam's new president and prime minister elections at the beginning of April.
April 06, 2021 | 12:39 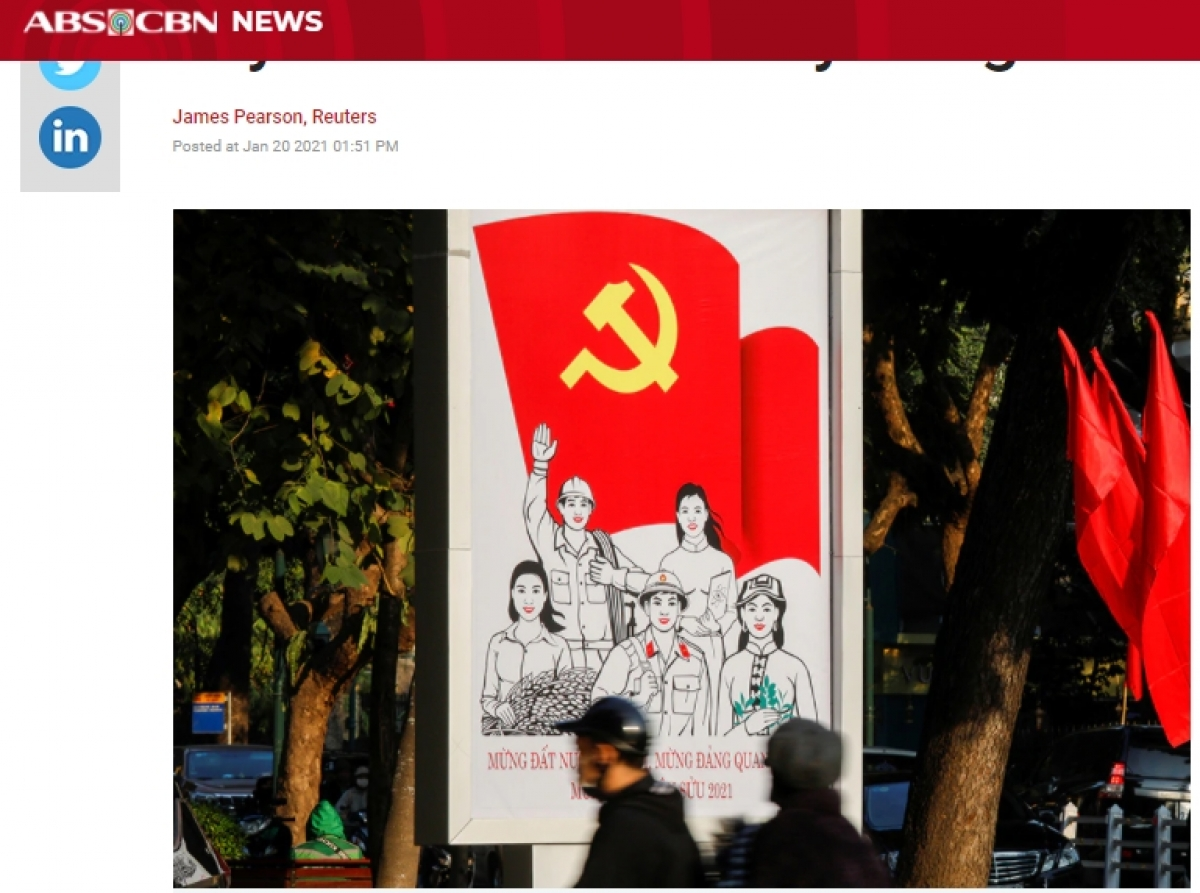 The upcoming 13th National Congress of the Communist Party of Vietnam has drawn the attention of experts, scholars, as well as international media that express their belief in a successful congress, contributing to reinforcing the Vietnamese people’s trust in the ruling party.
January 25, 2021 | 08:33 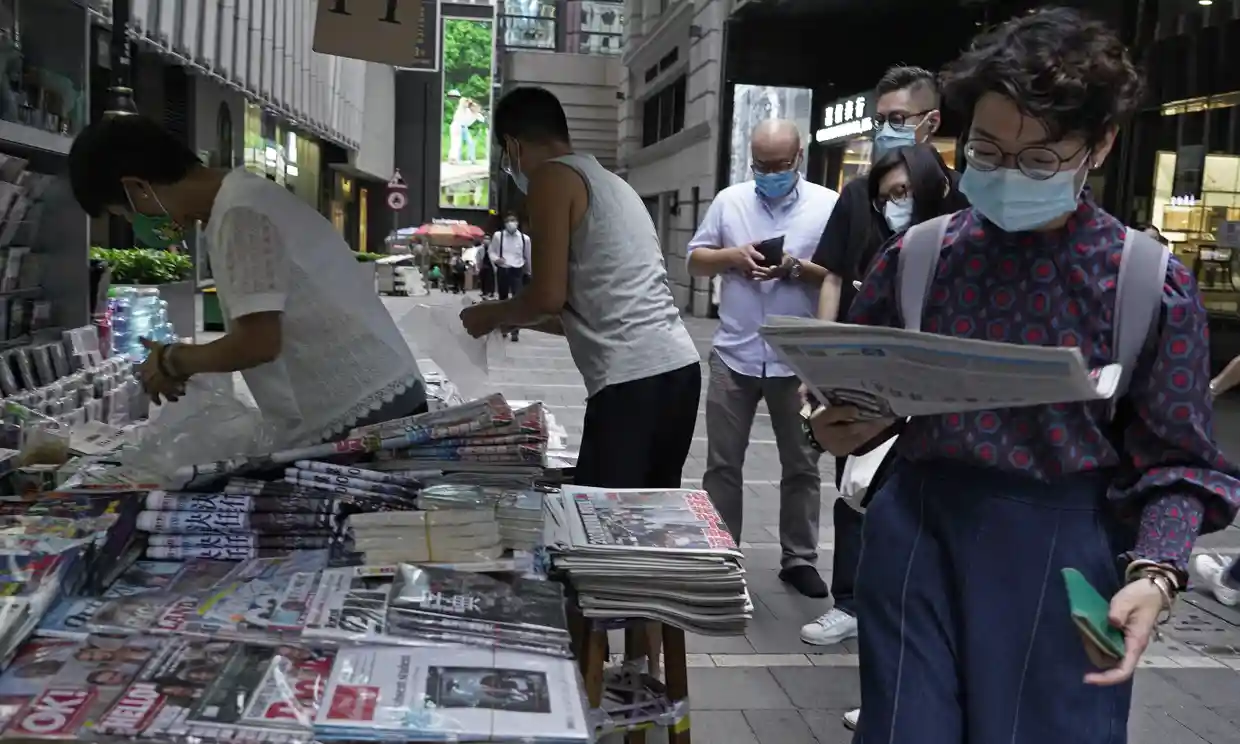 Hong Kong has rejected Irish journalist Aaron McNicholas’s visa on Thursday amid fear of a clampdown on a press freedom
August 28, 2020 | 07:48